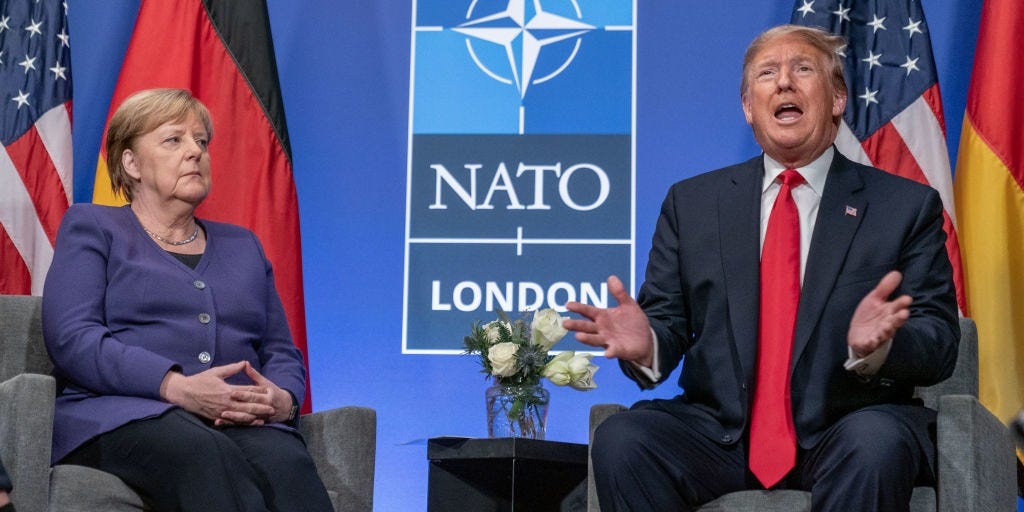 Angela Merkel has told a meeting of European countries that the coronavirus pandemic has exposed the limits of “fact-denying populism” as she criticised world leaders who promoted “lies and disinformation.”

“We are seeing at the moment that the pandemic can’t be fought with lies and disinformation, and neither can it be with hatred and agitation,” Merkel told the European Parliament on Thursday, according to French news agency France24.

“Fact-denying populism is being shown its limits,” she added.

While she did not single out any specific countries for criticism, her comments could be interpreted as a thinly veiled swipe at leaders including US President Donald Trump and Brazilian President Jair Bolsonaro.

Both leaders have consistently sought to downplay the dangers of the virus, and both respective countries have counted the two highest coronavirus death tolls in the world — over 132,000 in the US and over 67,000 in Brazil, according to John Hopkins University.

Donald Trump has been a vocal critic of lockdown measures — which are broadly imposed by federal government rather than by the White House — and insisted that the US should reopen the economy despite the number of coronavirus cases in the US rising rapidly in recent weeks.

He said he disagreed with Dr. Anthony Fauci, the top US immunologist who is helping to lead the country’s coronavirus response, and who said the US was “still knee-deep in the first wave of COVID-19 infections.“

‘I think we are in a good place,’ Trump said, despite the fact the US reported more than 60,000 coronavirus deaths on Wednesday, the biggest increase a single country has ever recorded.

Bolsonaro, meanwhile, tested positive for Covid-19 last week after insisting that his background as an athlete would protect him from the effects of the virus. He has frequently criticised local lockdown measures in the country, and appeared in public to shake hands with supporters, having previously described the disease as “a little flu.”

Merkel’s comments in European marked the start of Germany’s 6-month presidency of the EU, which will see the German chancellor chairing meetings as the 27-member state bloc tries to agree on the terms of a massive coronavirus bailout fund.

She urged leaders to compromise and agree on a plan, telling parliament: “The depth of the economic decline demands that we hurry. We must waste no time – only the weakest would suffer from that. I very much hope that we can reach an agreement this summer. That will require a lot of readiness to compromise from all sides – and from you too.”