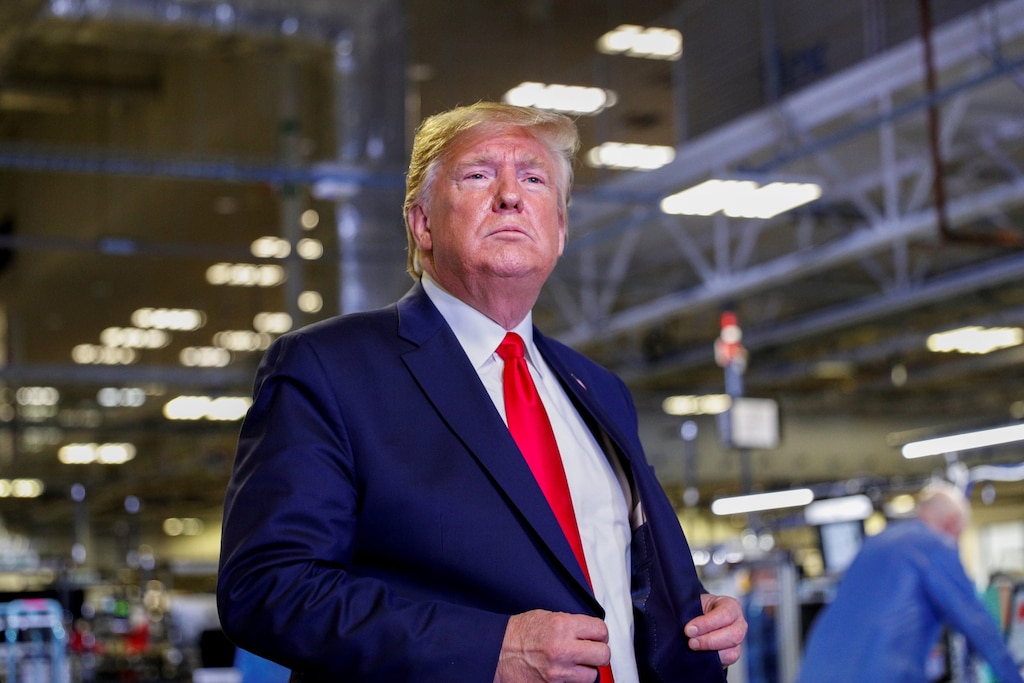 The US on Friday announced it would shield dozens of products from steep import tariffs it levied against China last year.

The move was the latest acknowledgement by the Trump administration that its trade policies have threatened to cause financial pain for American companies. President Donald Trump often downplays the domestic effects of his tit-for-tat dispute with the second-largest economy, arguing that it’s necessary to win fairer trade agreements.

Lollipops, vacuum cleaners, table lamps, bicycles, outdoor tables, canoes, cots, and more would be excluded from the tariffs it implemented on $200 billion worth of Chinese products in September 2018, the Office of the US Trade Representative said Friday. In May, Trump more than doubled the tax rate on those imports to 25%.

Thousands of companies have requested relief from those measures, warning the Trump administration that they could eventually force them to raise prices or slash jobs. But the approval process has drawn backlash from companies and watchdogs for a lack of transparency.

USTR general counsel Joseph Barloon said officials determine whether the tariff would “cause severe economic harm to the requestor or other US interests” as part of the exclusion process. They also ask if the product is available only from China or strategically important or related to industrial programs there.

The new exclusions were seen as a way to mitigate domestic concerns ahead of the 2020 elections, but they came at a critical moment in trade negotiations.

China threatened countermeasures against the US over the weekend after Trump signed into law a bill that backed pro-democracy demonstrators in Hong Kong, casting doubt on the first part of an interim trade agreement that was announced in October. The terms of that have still not been put to paper.

“I’m still not sure both sides will reach a ‘phase one’ agreement, but the Chinese authorities are capable of expressing displeasure about the human rights bills and continuing to negotiate on the trade war,” said Jared Bernstein, a senior economic adviser in the Obama administration.

Last week, both sides had expressed optimism that progress could be made before tariff escalations were enacted in December.

While there have been clashes over agricultural purchases and tariffs in recent weeks, China outlined plans to bolster its rules on patents, copyrights and trademarks in a document released Sunday.

The document proposes concrete ways in which the central government will work to tame the provincial officials who are often involved with intellectual property violations, according to Mary Lovely, a trade scholar at the Peterson Institute for International Economics.

“Such an incentive can be effective, although we also know that the evaluation system can be gamed, as has been the case in environmental protection,” she said. “These new guidelines move in the right direction, even as we wait for more specifics to emerge about how these new policies will be carried out.”

The US-China trade war is in its 18th month. Here’s a timeline of everything that’s happened so far.