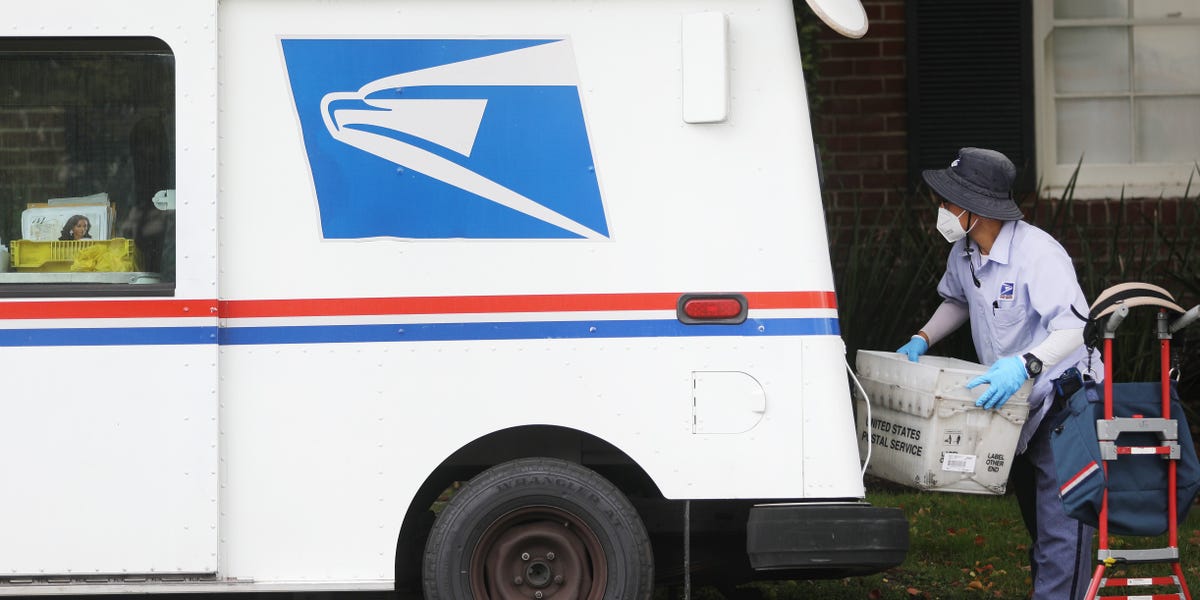 The state of Hawaii saw on Saturday the highest primary election turnout ever recorded in the state, and nearly all of the state residents who voted in the election cast their ballot by mail.

Fewer than 1% of ballots cast in the Saturday election were completed in person, according to the Hawaii Office of Elections. Out of the 406,425 ballots cast by the election deadline, 400,952 were delivered via mail-in ballot — meaning 99% of votes cast Saturday were cast by mail, the Honolulu Star-Advertiser reported.

While just 51% of the state’s registered voters cast a ballot in the August 8 election, the Saturday primary election passed Hawaii’s all-time record, previously set in 1994, for turnout in a primary election by 97,000 ballots, according to the report.

“We were happy,” Nedielyn Bueno, a spokeswoman for the state Office of Elections,” told the Star-Advertiser. “Seeing the high turnout shows that vote-by-mail is something voters are happy with. It’s accessible and convenient, which has always been the mission of the Office of Elections. It showed that voters did like it.”

Hawaii’s historic primary election comes amid the ongoing debate over whether US states should expand their vote-by-mail programs before the November election due to risks of COVID-19 associated with large, in-person gatherings. President Donald Trump has positioned himself as a staunch opponent of state efforts to expand their vote-by-mail programs, falsely claiming the practice promotes voter fraud. Democrats have encouraged states to prioritize the use of mail-in ballots.

As Business Insider’s John Haltiwanger previously reported, voter fraud is the US is extremely rare, and there’s virtually no evidence to support the president’s repeated, unsubstantiated claims about mail-in voting. The president hasn’t been entirely consistent, however, and has supported mail-in-voting in Florida.

Trump had even suggested he would delay the November election until it was safe for widespread in-person voting, though he doesn’t have the authority to change the date of the general election. Democrats meanwhile have expressed concerns that cost-cutting reforms instituted by the new US postmaster general Louis DeJoy, who is a Trump donor, could cause delays that hinder mail-in-ballots in the fall.

According to a July report from the Hawaiian investigative news website Civil Beat, prior to the state’s primary election on Saturday, Hawaii had already taken steps to bolster its vote-by-mail system in order to boost voter turnout.

About 76% of mail-in-votes in the Hawaii primary were cast by Democrats while just 19% were cast by Republicans, the Star-Advertiser reported.

While it’s not entirely clear what caused the higher-than-average turnout in the Hawaii election, the Honolulu Star-Advertiser reported that some voters said they appreciated having more time to consider their options before sending their ballot by mail or dropping it off in person.

Trump says he wants to invite Putin to the next G7 meeting despite opposition from Canada, Germany, France, and the UK

Trump and top Republicans call for college football season to go ahead, even though conferences are canceling games because they don’t think it’s safe

US Border Patrol agent arrested and charged with trafficking over 350,000 pills believed to be fentanyl