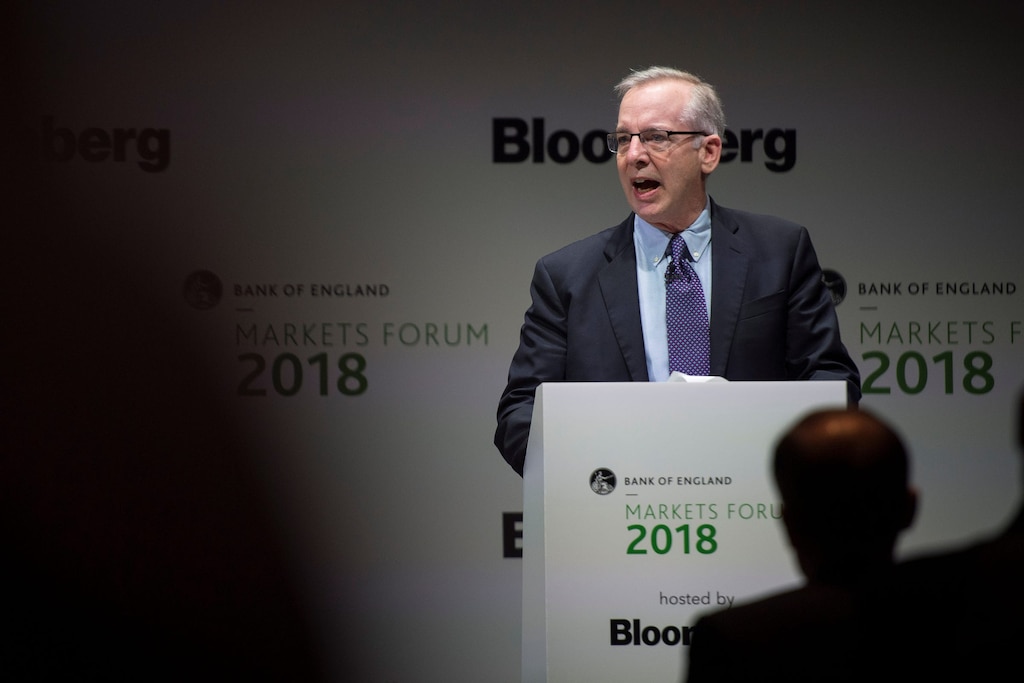 Bill Dudley, the former president of the Federal Reserve Bank of New York, said Tuesday the independent central bank should not aid President Donald Trump on trade policy and that policymakers should take his re-election chances into account as they set interest rates.

“Central bank officials face a choice: enable the Trump administration to continue down a disastrous path of trade war escalation, or send a clear signal that if the administration does so, the president, not the Fed, will bear the risks — including the risk of losing the next election,” Dudley wrote in a Bloomberg op-ed.

The highly unusual warning came after a week of head-spinning trade escalations between the largest economies. Trump ramped up tariff rates on China last week and doubled down on plans to extend them to all of its products in September and December. That came after China pledged to retaliate with its own tariffs on American products and other countermeasures.

The president’s whiplash approach to trade policy has piled on to existing concerns about the economy, which has flashed warnings about a potential downturn in recent weeks.

But Dudley said the Fed should not pursue any more rate cuts after lowering interest rates by a quarter percentage point in July, arguing that such a move might embolden the White House in its trade wars and increase the odds of recession.

He stunningly added that to reinstate stability in the global economy, the independent central bank should attempt to stave off the likelihood of Trump securing re-election next year.

“There’s even an argument that the election itself falls within the Fed’s purview,” Dudley wrote. “If the goal of monetary policy is to achieve the best long-term economic outcome, then Fed officials should consider how their decisions will affect the political outcome in 2020.”

As trade concerns add to mounting signs of weakness in the economy, the White House has increasingly pushed Fed officials to slash interest rates. Trump has directed independent policymakers to cut by up to a percentage point, an adjustment that would typically only be deployed during a crisis.

“I understand and support Fed officials’ desire to remain apolitical,” Dudley wrote. “But Trump’s ongoing attacks on Powell and on the institution have made that untenable.”

The Federal Reserve and the White House did not immediately respond to emails requesting comment.