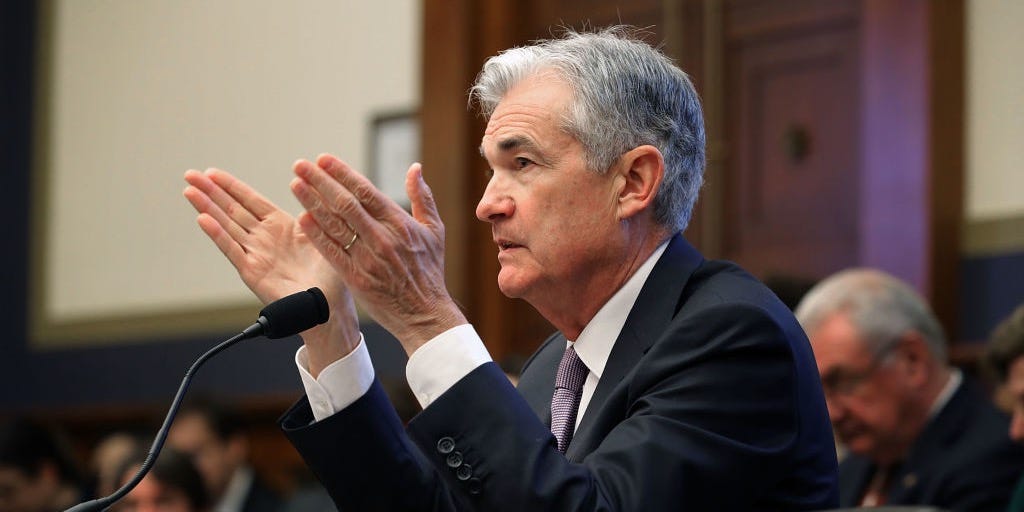 The four Federal Reserve lending programs not yet operational will begin issuing emergency loans by the end of the month, chairman Jerome Powell said Tuesday.

The central bank chief reiterated his plan to use the “full range of tools” to aid the economy while testifying to the Senate Banking Committee. While the majority of the Fed’s aid programs were announced in March, several are still being worked on and are extremely complex to implement, Powell said.

“We expect all of them to be stood up and ready to go by the end of this month,” Powell said of the remaining programs. “People are working literally around the clock and have been for weeks.”

Here are the four facilities not yet in place:

The monetary authority most recently launched its Secondary Market Corporate Credit Facility to purchase corporate-debt exchange-traded funds. The facility took in $305 billion of ETFs in its first day of operation, according to a Fed release.

Speaking during the same Senate hearing, Treasury Secretary Steven Mnuchin said he plans to use all of the $500 billion allocated by Congress to issue loans and support the Fed’s programs. He added that the Treasury is “fully prepared to take losses in certain scenarios” on the loaned capital.

The Treasury has so far committed up to $195 billion to its lending efforts. About $46 billion of the congressionally allocated aid is designated specifically to airlines.

Though the Fed has only recently started corporate credit purchases, the debt market rallied on news of the related programs’ March 23 announcement. Investors viewed the facilities as a backstop for credit health, and both the stock and bond markets surged through April.

Mnuchin noted that the announcement bump might be enough to help struggling companies issue their own bonds. The secretary used Boeing as an example, highlighting how the beleaguered plane manufacturer was able to draw on public interest for its debt instead of using government programs.

“In the best-case scenario, the markets open up and we don’t need to use these facilities,” he said.

Read more: BANK OF AMERICA: 5 main themes will shape the post-coronavirus investing landscape. Here are strategies for playing the winners and losers of each.