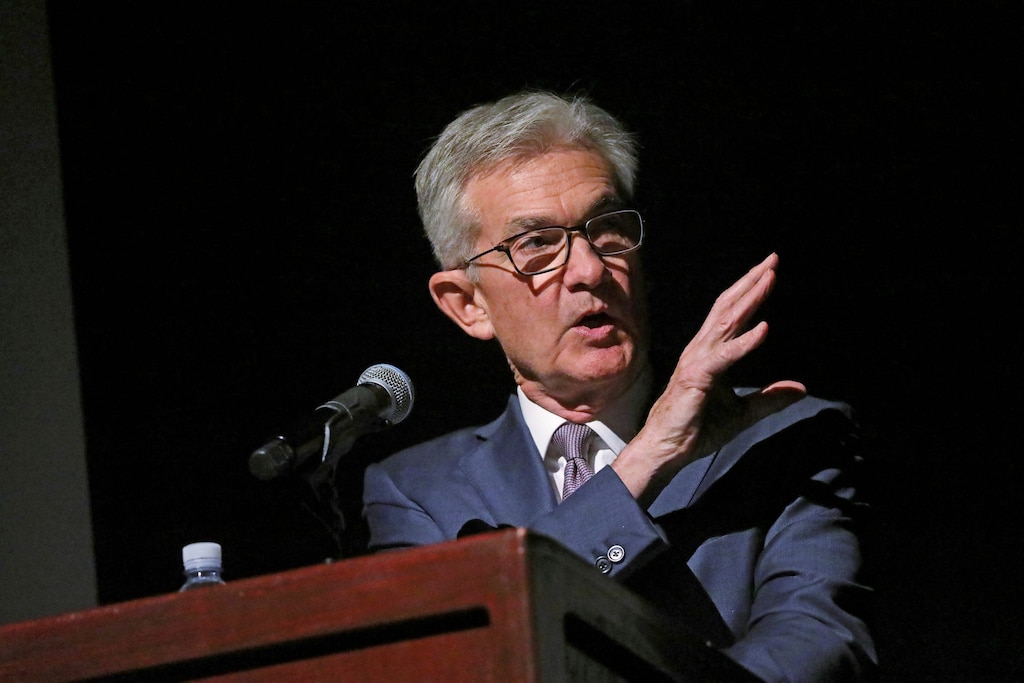 Federal Reserve officials have grown increasingly concerned that ongoing trade tensions with China could begin to weigh on some of the brightest spots in the US economy: hiring and consumer spending. Other concerns for policymakers included slower growth abroad and below-target inflation.

“Several participants mentioned that uncertainties in the business outlook and sustained weak investment could eventually lead to slower hiring, which, in turn, could damp the growth of income and consumption,” said minutes from the September meeting that were released Wednesday afternoon.

Policymakers also saw trade tensions as a central risk to business investment, exports, and manufacturing production, the minutes showed. Tariffs on thousands of products shipped between the US and China have raised costs for Americans and clouded the business outlook.

“Important factors in that assessment were that international trade tensions and foreign economic developments seemed more likely to move in directions that could have significant negative effects on the U.S. economy than to resolve more favorably than assumed,” the minutes said.

“The September minutes make it clear that most FOMC members are much more concerned about the downside risks to growth than any upside inflation threat,” said Ian Shepherdson, the chief economist at Pantheon Macroeconomics. “The trade war and slower global growth are the key worries.”

On Tuesday, Fed Chairman Jay Powell announced the central bank would soon increase its purchases of government-backed securities after weeks of volatility in money markets. But he stressed the move should be seen as a technical measure and not an effort to stimulate the economy.

The FOMC is scheduled to announce its next interest-rate decision on October 30.

Now read: Ray Dalio warns the White House’s latest plan to clamp down on Chinese investment could soon become a reality. Here’s why he thinks ‘all market participants need to worry.’

American billionaires paid less taxes in 2018 than the working class