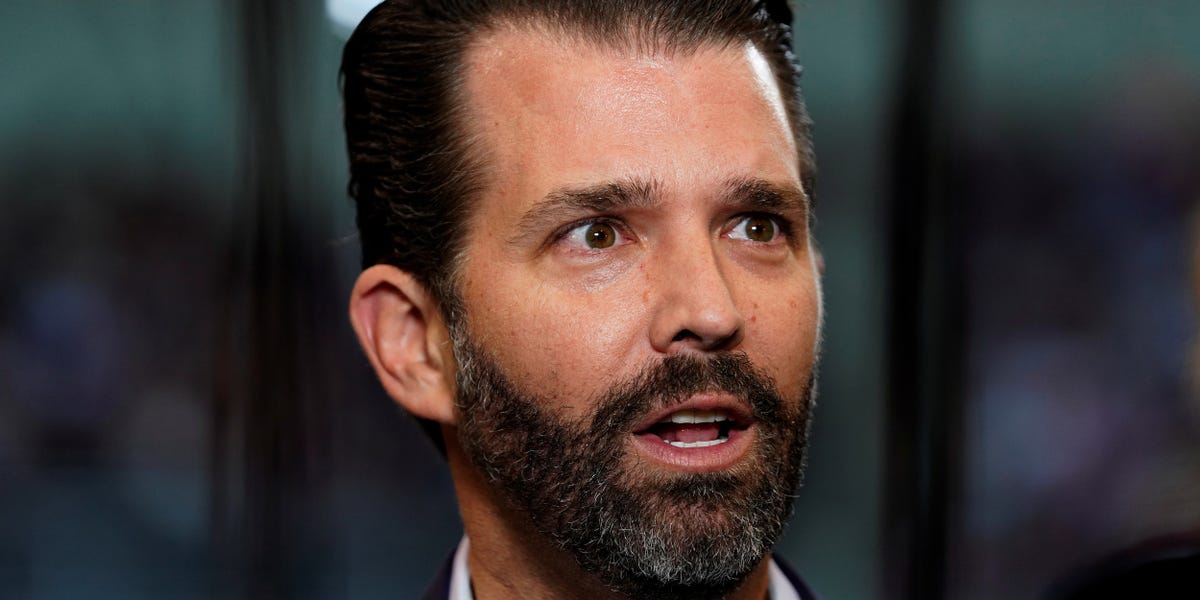 President Donald Trump’s eldest son delivered a forceful endorsement for his father’s reelection on the opening night of the 2020 Republican National Convention, claiming Trump “acted quickly” to contain the spread of COVID-19 in the US.

“Just a few short months ago, we were seeing the American dream become a reality for more of our citizens than ever before. And then, courtesy of the Chinese Communist Party, the virus struck,” Trump Jr. said. “The president quickly took action and shut down travel from China. Joe Biden and his Democrat allies called my father a racist and a xenophobe for doing it, they put political correctness ahead of the safety and security of the American people.”

He continued: “Fortunately, as the virus began to spread, the president acted quickly and ensured ventilators got to hospitals that needed them most, he delivered PPE to our brave frontline workers, and he rallied the mighty American private sector to tackle this new challenge.”

The US currently has the highest number of coronavirus infections in the world; it makes up 25% of global cases despite having just 4% of the world’s population. As of Monday, more than 177,000 Americans have died from the virus.

Over the last several years, Trump Jr. has become one of his father’s most aggressive and outspoken surrogates, campaigning for the president across the country and using his social media platforms to spread right-wing conspiracy theories, raise money, and promote the administration’s conservative ideology.

He’s written two books over the last couple of years, both heavily focused on attacking the left and opposing political correctness.

Trump Jr.’s role in his father’s political affairs has also faced significant scrutiny. The 42-year-old businessman arranged the June 2016 meeting between several Trump campaign officials and a Russian lawyer who was an agent of the Kremlin.

“Mr. Trump was very quick to tell everybody that he thinks Don Jr. has the worst judgment of anyone he’s ever met in the world,” Cohen said.

This year’s RNC comes as Trump faces an uphill battle to securing a second term in office amid a global pandemic that’s infected more than 5.7 million Americans, killed over 177,000, and left millions unemployed as the US economy struggles to recover.

Earlier Thursday, the president made an unannounced appearance at the RNC in Charlotte, North Carolina, after winning enough roll call votes to secure the Republican Party’s nomination.

“The pandemic, we’re handling it very well. Look at the crowds,” Trump said during his rambling speech, which lasted about an hour and was riddled with falsehoods.