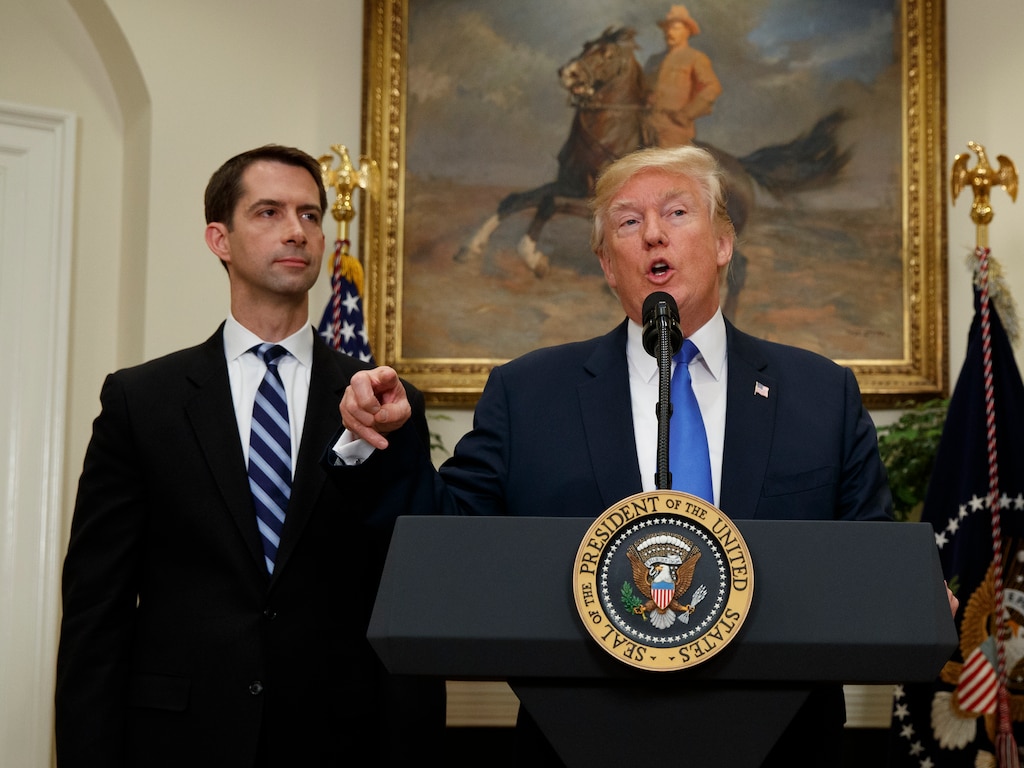 An emergency package designed to mitigate the mounting economic effects of the coronavirus pandemic has hit several snags on Capitol Hill, piling onto concerns among businesses and households as parts of the US economy shut down.

The House overwhelmingly passed the bipartisan Families First Coronavirus Response Act on Saturday after two days of negotiations between Democrats and the White House. But the details remained in flux on Monday, delaying the bill from reaching the Senate until technical corrections to its langauge were made.

Republican Representative Louie Gohmert of Texas said he would insist that those changes were read on the floor, raising concerns that the entire chamber would have to be brought back for another vote. The sweeping package would expand paid sick leave and unemployment insurance, provide free coronavirus testing and implement other economic assistance measures.

“We still do not have a final draft of the negotiated changes being called ‘technical corrections’ and some of us believe that the newly worded laws should be finished before we pass them,” Gohmert wrote on Twitter.

Speaking on Fox Business Network hours earlier, Republican Senator Tom Cotton of Arkansas said he did not think the bill would pass the upper chamber as it was written.

“It doesn’t go far enough and it doesn’t go fast enough,” he said. “There are too many gaps in coverage for the smallest businesses and for medium-sized businesses. And I and a lot of other senators who I’ve spoken to over the weekend are worried that we’re not doing enough to get cash into the hands of affected workers and families quickly.”

Read more: ‘Practically stealing’: Jefferies mapped out dozens of cheap stocks worth owning in a coronavirus-stricken market. Here are 10 of their top picks.

President Donald Trump has expressed support for the legislation, writing on Twitter over the weekend that he was looking forward “to signing the final Bill, ASAP!” The White House press office declined to comment on opposition in the Senate.

“I encourage all Republicans and Democrats to come together and VOTE YES!” the president wrote. “I will always put the health and well-being of American families FIRST.”

Senate Majority Leader Mitch McConnell canceled a planned recess this week but has drawn criticism for his decision to send lawmakers home Thursday.

“As of afternoon, we’re waiting for the House to reach a decision on possible technical corrections and submit a final product to us here in the Senate,” he said Monday. “We cannot consider the legislation until we get it.”

There’s a ‘bubble’ around the defense chief but not Trump