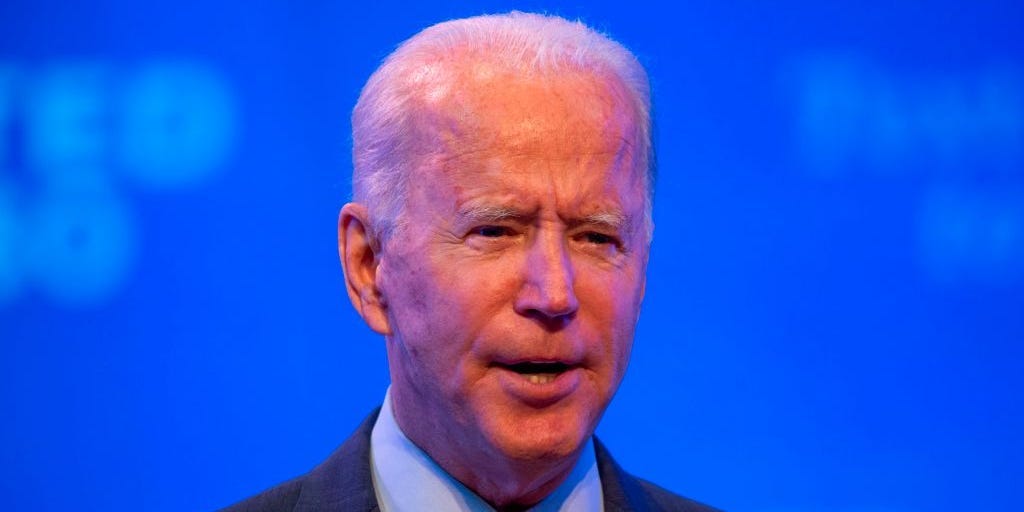 Biden and his wife, Jill, a community college professor, earned a combined taxable income of $944,737 last year; much of the income comes from S-corporations used for Biden’s speaking fees. They paid almost $300,000 in federal income taxes, a tax rate of about 31%, according to the documents.

The financial disclosures sharply contrast those of Trump’s exposed in a comprehensive New York Times investigation published two days ago. The report found that the president has aggressively avoided tax payments, paying only $750 in federal income taxes for 2016 and 2017, and none at all in 10 of the last 15 years.

Trump, who has broken the longstanding tradition of presidential-candidate protocol by refusing to release his tax records, has decried the bombshell report as “fake news.”

The issue is likely to come to a head during their first public showdown on Tuesday evening in Cleveland, starting at 9 p.m. ET.

Vice President Mike Pence published his tax documents during the 2016 campaign but hasn’t released any since.