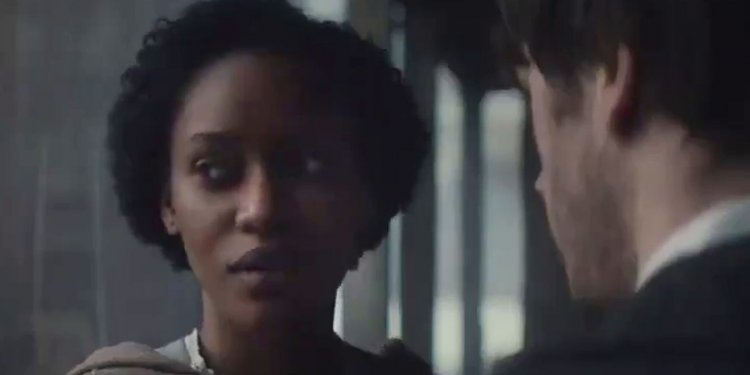 Ancestry.com apologized for commercial that critics said romanticized slavery by depicting a white man proposing to a black woman in what appeared to be the antebellum South.

The video went viral on Thursday when INSIDER producer Emmanuel Ocbazghi posted it to Twitter after noticing it on the company’s YouTube page.

“People, myself included, were upset because the ad seriously romanticizes the concept of slavery,” Ocbazghi said. “That’s not to say the situation presented in the ad has never happened before, but the far likelier scenario of course, isn’t nearly that optimistic.”

The commercial sparked a backlash, with people pointing out the ahistoricism of Ancestry.com’s depiction.

In a statement, Ancestry.com said it was in the process of taking down the commercial from its platforms. It’s already gone from YouTube.

“Ancestry is committed to telling important stories from history,” the company said. “This ad was intended to represent one of those stories. We very much appreciate the feedback we have received and apologize for any offense that the ad may have caused.”

Read more:A school district apologized for a homework assignment that instructed students to pretend that their ‘family owns slaves’

Ocbazghi said that taking the commercial out of circulation was the right move.

“It’s just an irresponsible depiction given how horrible those times were for black people,” he said. “Imagine a black person takes an Ancestry DNA test and finds out they have a white person in their family dating back to slavery. How likely is the cause of that result going to be a consensual relationship?”