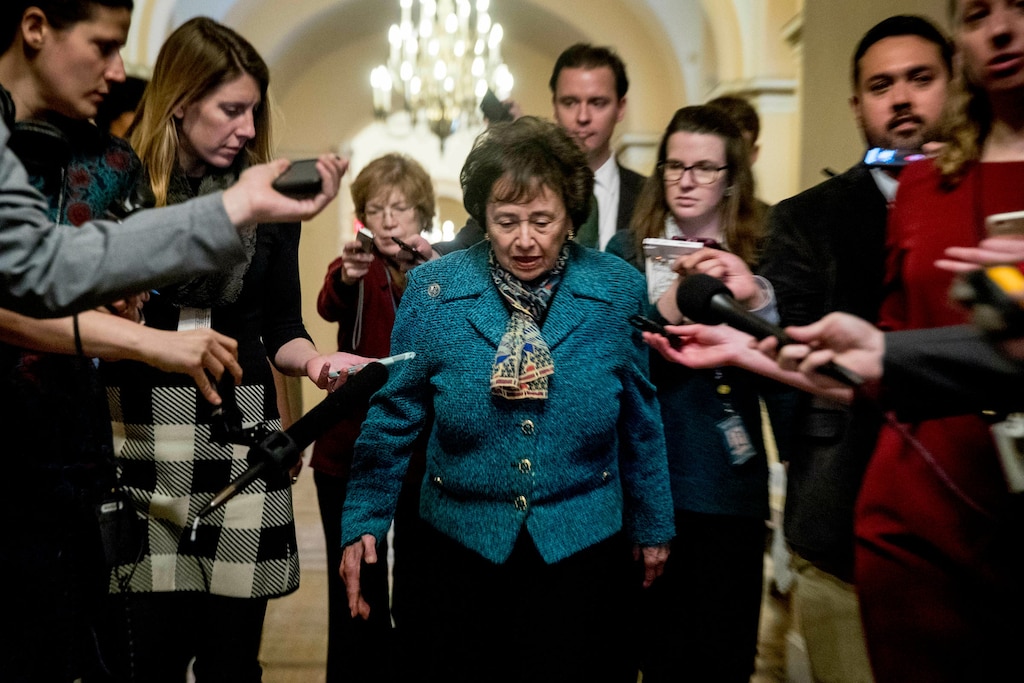 Democratic Rep. Nita Lowey, the chairwoman of the House Appropriations Committee, has taken steps to block a Trump administration program designed to mitigate losses from its trade disputes.

The Washington Post first reported Thursday that Lowey omitted a White House request on the program from draft legislation to fund the government this fall. The so-called continuing resolution has been circulated by congressional Democrats, according to House Appropriations Committee spokesperson Evan Hollander.

In an email to Business Insider, Hollander said Americans “deserve a robust debate on the costs of the Trump trade war.” Trump last year sought to placate farmers, who have lost business as a result of tit-for-tat tariffs, through a subsidy package called the Market Facilitation Program.

A second stage of MFP was introduced this year, bringing its estimated total costs to at least $28 billion. That put the Commodity Credit Corporation, which the administration has used as a basis for the program, on track to hit its borrowing limit before the bailout payments to farmers were fully dispersed. 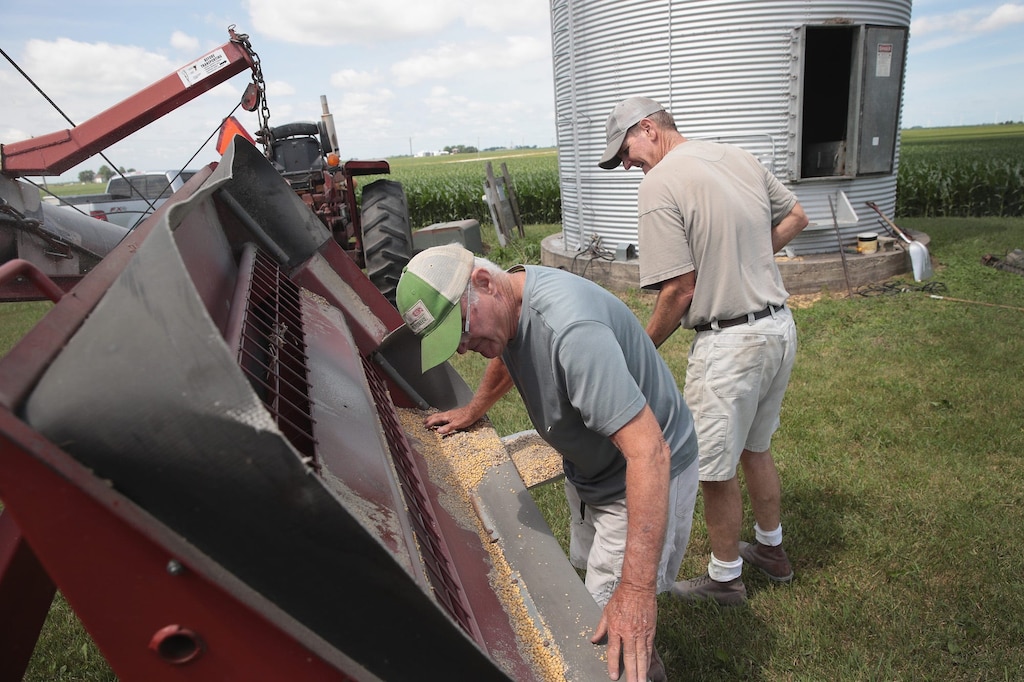 The White House wasn’t yet aware of the details surrounding the legislation as of this morning, an administration official said. But advisers sent Congress a request in August to raise the borrowing limit on CCC to above its current level of $30 billion, Roll Call reported this month.

Facing allegations that it disproportionately benefited large corporations over small farms, MFP was under scrutiny from the start. The Department of Agriculture did not respond to an email requesting comment.

Trump has faced an increasing amount of criticism for his broad use of tariffs as the economy slows, casting uncertainty onto his reelection prospects. But the president has maintained that his approach would ultimately lead to fairer trade deals for the farmers who helped elect him in 2016.

“It is expected that China will be buying large amounts of our agricultural products!” Trump wrote on Twitter on Thursday morning.

China has resumed purchases of American farm goods since it vowed to halt them last month, but exports have remained sharply lower than before the start of the trade war. The government distributed nearly $3.4 billion in bailout payments to farmers in the first six months of this year, according to USDA data.

Read more: A majority of Americans think a recession will strike in the next year — and they’re blaming Trump’s trade war

Trump couldn’t handle that Bolton wasn’t a yes man, so he fired him