Two episodes into Chilling Adventures of Sabrina, I knew I hated it. Then I watched two more episodes —in the same sitting. Somehow, I finished all eight episodes of the Netflix show’s first season in a matter of days.

Why? I was under the spell of the hate-binge.

Being glued to the TV as I lose myself in a show I like makes sense; I’m enjoying myself. But this nonstop watching of something I dislike … does it make me a masochist?

Nope, it just makes me human, according to psychology and communications experts.

Something you hate can suck you in just as much as a show that makes your heart sing — love and hate are both strong emotions, after all. The cardinal TV show sin if you’re looking to attract binge-watchers is to be boring, says Paul Levinson, a communications professor at Fordham University and author of New New Media.

“Once our emotions are unleashed, whether it’s because we’re very attracted to something or very repelled by something, if we feel strongly enough about it, we want to know more,” Levinson says. He gives the example of President Trump to further his point: Even if you hate him, you can’t seem to look away.

Yes, Chilling Adventures unleashed my emotions, so one point for Levinson. I was annoyed by Aunt Zelda’s cigarette stick, the show’s attempts at tackling social issues seemed shallow, Sabrina’s choice between the mortal and witch worlds felt half-baked, and her family’s coven was confusingly run by a man. I liked Sabrina’s mysterious cousin Ambrose, though, so the series has some redeeming qualities.

“Binge-watching a show you hate may not be particularly pleasant, but it’s more pleasant than cleaning the bathroom.”

An episode or two beyond the halfway mark, I thought to myself: Maybe I should do something else? I quickly flicked that musing away. There’s only a few more episodes left and everyone’s talking about this show; there must be some redeeming quality I’m missing, I told myself. Besides, it’ll take too long for me to settle on something new to watch, and I really don’t want to go change the laundry.

These rationalizations can be tied to psychological research, says Alice Atkin, a PhD student at the University of Alberta’s Neuroscience and Mental Health Institute who is studying video game players and their personality types.

“When there are no good options about what to do, people tend to sort of default to the least objectionable decision,” Atkin says. “Binge-watching a show you hate may not be particularly pleasant, but it’s more pleasant than cleaning the bathroom or taking your dog for a walk when it’s raining.”

As for my completionist tendencies, Atkin says this has to do with a misconception about time and effort known as the sunk-cost fallacy.

“When we invest time and resources and effort into something and we’re not getting anything out of it, we feel like that time is wasted, and we don’t want to waste our time, so we keep going, hoping eventually we’ll get something out of it,” she says. “Eventually what happens is you dislike it more and more, you waste more and more money, and things generally just get worse.”

In this age of Peak TV, you might think it’d be easy to toss one show aside and move onto something new. But it can feel overwhelming to start over. I’ve already spent 15 minutes scrolling through Netflix to decide what to watch in the first place. Why would I want to start the process all over?

This feeling can take hold just a few episodes in, Levinson says.

“If you have given enough that you’ve watched an episode or two, it is preferable to keep watching than trying something new,” he says. “Even an annoyance or dislike is more reliable than watching something new where we have no feeling associated.”

If I don’t like something by episode 2, that’s when I start hoping for a turnaround, a Hail Mary pass, something to bear fruit — especially if a show has social media buzz. And that keeps me watching more. When Netflix starts its 15-second countdown to the next episode, I let it passively lure me into the next one as I cross my fingers for the show to change course.

My hopeful desires have to do with social influence, Atkin says. In general, we tend to think other people know better. Others who are gushing about this show on Twitter can’t be wrong, so less confident naysayers like myself keep watching to see what we’re missing.

So how do I stop wasting my time on stuff I dislike?

Atkin suggests turning autoplay off on streaming platforms and being more mindful when an episode ends.

“If you’ve binge-watched before and you regretted it — maybe you didn’t get enough sleep, or you didn’t do your work — just remember that feeling. Remember that if you keep watching the show you’ll regret it, and that should help you make a different decision.”

I took Atkin’s advice when I started watching Sex Education, a show I actually liked and would recommend for its relatable portrayal of awkward teen romance and skilled knit-work of diverse storylines. I eased myself in, watching two roughly one-hour episodes at kickoff. Before the third rolled onto my TV screen, I proudly shut off the TV. It was late and I had yoga in the morning. The same mindful decision-making continued the next day.

But on my third viewing, I watched four episodes in a row. After two, I felt so close to the end of the eight-episode British drama that I just wanted to finish it. I found myself clicking through to the next episode before Netflix’s countdown was over more than once. 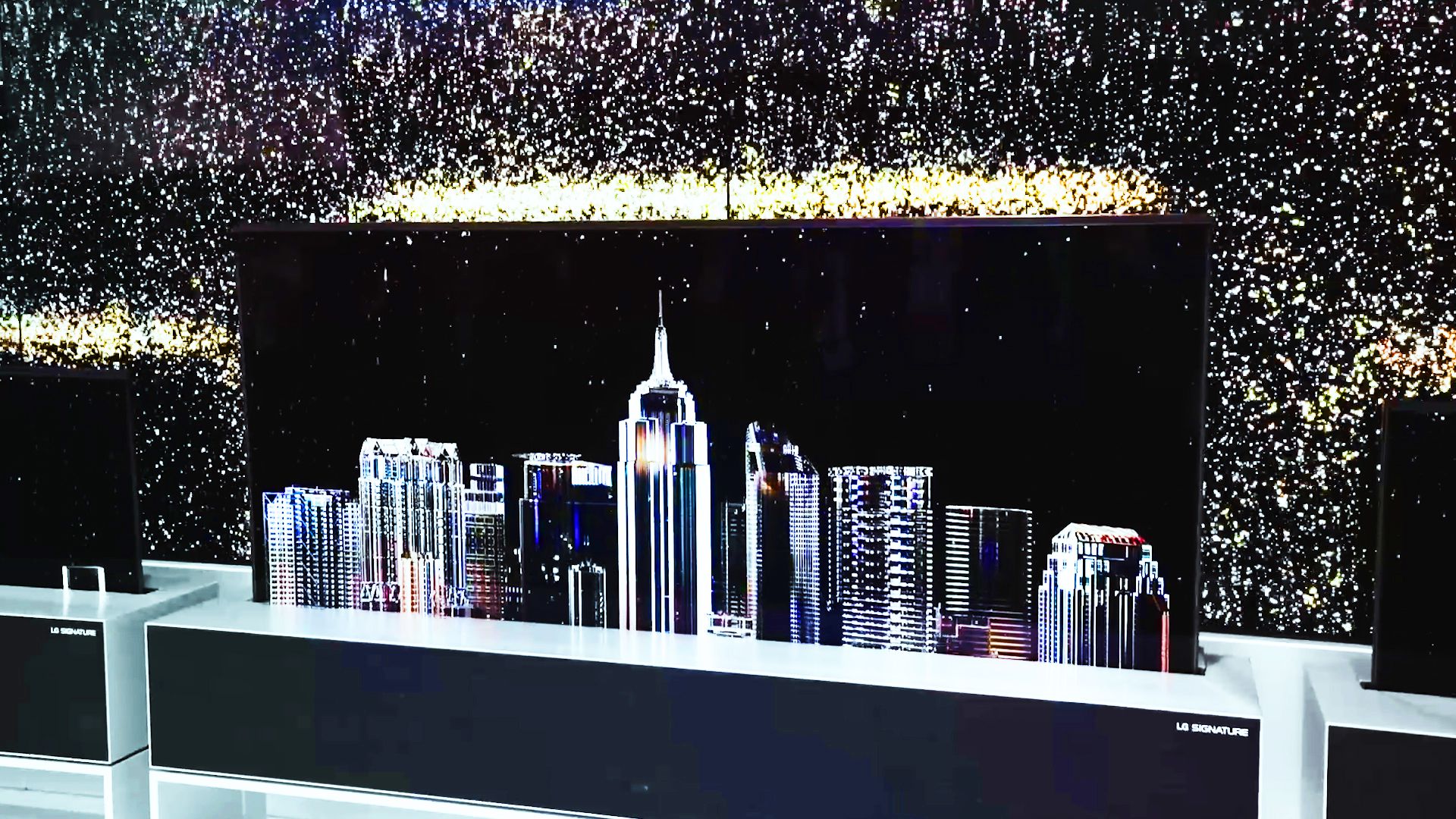 How to watch the Puppy Bowl and Kitten Bowl 2019