There are lots of reasons to play ToeJam & Earl: Back in the Groove, but first, you need to answer this question for yourself: do you like to get funky?

If the answer is no, well… maybe this isn’t the game for you. If, on the other hand, the answer is yes? Hit play on this YouTube embed — I gotta set the mood, folks — and keep on reading.

The story follows our two titular alien rappers and their pals after they accidentally open up a black hole, shattering the planet Earth and wrecking their spaceship in the process. Your goal is to collect the 10 missing pieces of your ship and escape.

That mission is complicated by the fact that Earth is now nothing more than a series of disconnected islands floating in a sea of nothingness. Each level is one of those islands, randomly generated and populated with the various bizarre denizens of the ex-planet.

Also, presents. They’re everywhere. ToeJam, Earl, and all their pals aren’t really fighters, you see. They don’t possess any innate ability to defend themselves, so the trick to survival involves evading your enemies and, when it seems appropriate, using presents against them.

Presents can help you, but they can also ruin your day.

Wrapped gifts of various shapes and sizes are scattered all across the islands and can power you up for brief periods of time. Some of them, like Tomatoes, give you the ability to attack directly. Others, such as Hi-Tops or Icarus Wings, make it easier/faster to get around. Still others will reveal more of the map, summon helpful Earthlings, heal you, or let you teleport.

Presents can also ruin your day. You might open one up only to find that it’s summoned an enemy, or turned out all the lights on a level. The worst of them just straight up kills you. This gets complicated because you don’t always know what they are at first. There are ways to identify gifts marked with “???,” but sometimes you’re cornered and need to take a gamble on tearing one open.

Earth isn’t exactly the friendliest place. ToeJam & Earl‘s idea of Earthlings include balding men with lawnmowers, Segway-riding cops, and slobbering fanboys — you know, normal villains — alongside roving demons, Medusa babies in walkers, and a giant club-wielding neanderthal. It all pops off the screen too, thanks to the luscious hand-drawn cartoon graphics.

It all feels a little intimidating when you’re first starting out. A generous tutorial lets you play what is essentially an easy mode version of the actual game — better presents, more money, that sort of thing. You can’t unlock the bonus characters and power hats (which give you special abilities and change at random with each new level) that come with a full completion until later, however.

Finish the tutorial and you’ll get to play through a non-randomized version of the game where every level, every object placement, was designed with intent. It’s harder, but it also continues the gentle introduction to Back in the Groove‘s unique style of play. After that, you can get into the random levels mode (and eventually unlock a harder version of the same).

They may pile up gradually, but there are lots of little details and rules to keep straight. ToeJam & Earl: Back in the Groove doesn’t always explain these finer elements very well, or clearly, but that’s also part of the point. It’s what you’re signing up for when you dive in with a roguelike.

Take presents. Until you get a few playthroughs behind you, it’s often unclear what each one does even after it’s identified. I know now that “Tomatoes” lets me chuck tomatoes at enemies, but I wasn’t sure what to expect when I used one for the first time. So you get this trial-and-error process of holding your breath and hoping something good happens when you crack open a new present.

It’s all a little disorienting until you get the hang of ToeJam & Earl‘s unique flow. As you start playing around with the environment, you quickly realize how much is hidden just out of view. You can search all manner of objects and interact with buttons and parking meters to uncover presents, Earthlings, and even minigames.

The 30-plus tracks drip with the filthiest slap bass electro-funk you’ve heard this side of the Mothership.

These can help you or hurt you in turn. For example, I realized after a couple playthroughs that while searching bushes can sometimes yield helpful presents and good Earthlings, the risk of setting a new enemy loose in the later stages of the game, when the field is already crowded with threats is too much. Figuring out the strategies that work for you is a big part of the fun.

It helps immeasurably that the whole way through you have what I’d call an all-time best original video game score thumping along behind you. The 30-plus tracks from composer Cody Wright drip with the filthiest slap bass electro-funk you’ve heard this side of the Mothership. George Clinton would be proud.

I can’t overstate how much that music adds to your playing experience. I don’t have play sessions with Back in the Groove; I have jam sessions. I’ll sit there, bopping and grooving in my chair while I slip past murderous ice cream trucks and hula dancer death traps. It’s not that the music is integral to the gameplay; more that the funky beats infuse your every action with a sense of rhythm and momentum.

It’s an absolute joy, and one you can share with up to three other friends online or at your side (though I sadly didn’t get to try co-op yet). There are plenty of games that do ToeJam & Earl: Back in the Groove‘s basic schtick, but the charming world, outlandish characters, and weird-but-cool presents system deliver an amusing and surprisingly sticky twist.

Just so long as you can get down with the funk. 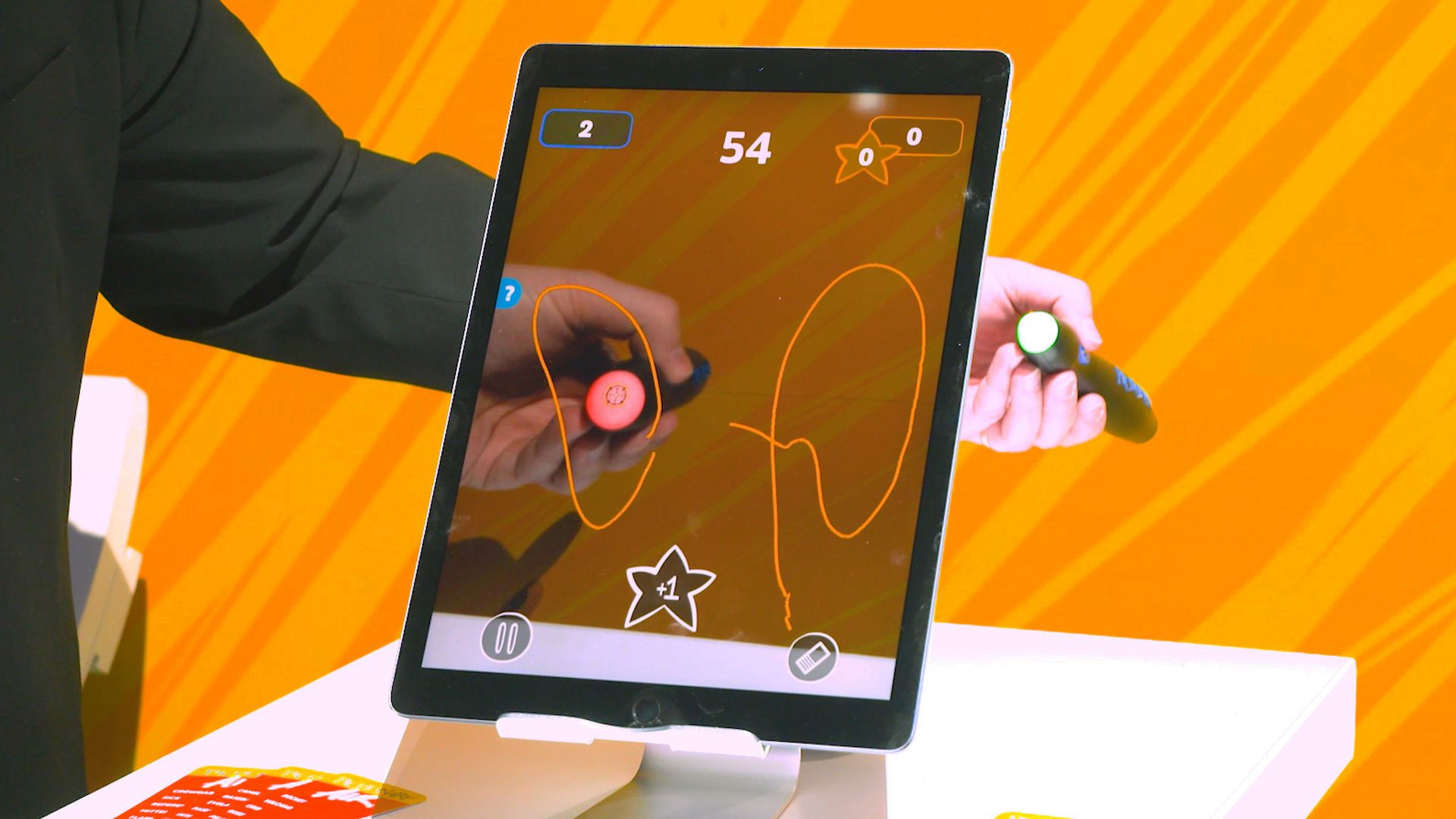 Everything you need to remember from ‘Game of Thrones’ Season 3

Journey into the dark heart of a wounded family