When it comes to entertainment, diversity has become one of those words repeated so often that it sometimes seems to have lost all of its meaning. Diversity in programming is often lauded as a goal for networks and, in the case of the world’s most-watched streaming platform, Netflix, but as audiences grow more connected it’s hard to pinpoint which shows are actually getting it right.

Generation Z, those who were born after 1996 and have barely known a world without WiFi and , experience an overabundance of choice when it comes to their entertainment needs. In coming years, theirs are the opinions that will be most important when determining which shows sink or fail.

Examining Gen-Z’s reaction to Netflix Original programming in particular is prescient not only because of the sheer viewing numbers the platform pulls from viewers of all demographics, but because its recent offerings seem tailored to a younger, teen-adjacent audience. Shows like Elite, Sex Education, American Vandal, and others all tackle the world of Gen-Z characters from different angles, and as proven by the example of You — which catapulted a little-known Lifetime show into a memeable pop culture moment simply by placing the show on the Originals roster — Netflix’s hold on teen eyes is stronger than ever.

With that in mind, we interviewed Gen-Z Netflix watchers to find out which original shows feel most authentic when it comes to diversity, likability, and representation. Here are their answers.

Of the nine Gen-Z Netflix watchers interviewed for this article, all of them expressed an awareness regarding diversity on the Netflix Originals they watch, and had thoughts about the streaming platform’s successes and failures in representation, even if they wouldn’t disqualify a show for lacking what they perceive as adequate representation.

To Skyler Golanka, a 20 year old who has had access to Netflix since age 13, diversity in shows means “having a cast of people with different ethnicities, bodies, genders, and sexual orientations [with] stories that are complex and can develop without the restraints of traditional stereotypes.”

Golanka said “it wasn’t until the Netflix Original movie Dumplin that I felt represented. The main character Willowdean does not spend the movie trying to lose weight to please her mother and get the guy, instead with the help of friends she gains confidence to feel beautiful just how she is.”

“The world is full of different types of women,” she continues,”and…losing weight should not be the only storyline for them.”

Boris Niyonzima is a 20 year old who has been watching Netflix since he was 14. He likes Netflix’s now-cancelled original true crime parody series American Vandal because “[he] had never seen a television show focused on teenagers that so brilliantly acknowledged the intricacies of being a teenager instead of making fun of how they live.”

Along with American Vandal, Niyonzima named Big Mouth and Sex Education as shows that feel more true to the teenage experience. “Sex Education treats its teenagers with the maturity to understand the complexities of sexuality; it’s hardship, grossness, and emotional ups-and-downs. I just really don’t like it when TV treats young people as they’re dumb.”

Several other respondents brought up these three shows as examples of shows that felt genuinely diverse both in front of and behind the camera (and in the case of Big Mouth, the animators).

Other respondents brought up the kinds of questions they ask when considering if a show feels authentically diverse to them. Lauren Marie Miller, 18, brought up some of these:

“When I’m thinking about diversity, I’m looking at gender, sexuality, and race. Are the characters all one race? Is there a balance of male and female characters? What about gender identity? Sexual orientation? The minority characters that are present, how are they represented? Are they perpetuating stereotypes, are they props in someone else’s story, is there an effort to make them fit within the universe?”

She considered shows like Bojack Horseman (in later seasons, after the show acknowledged their error in casting Alison Brie to voice a Vietnamese character) as one of those making strides to commit to diverse casting and admitted that another favorite, Stranger Things, needs work. But the show she had the most praise for was Derry Girls. “Derry Girls is probably the best female-led comedy I’ve ever seen,” Miller wrote, “the fact that its leading ladies are allowed to be unladylike and gross and sexual without needing romantic arcs among so many other human things is refreshing and hilarious.”

She also said the show “is on a whole other level of being true to what it’s like to be a teenage girl.”

Another vote for Bojack came from Miles Atemoya, 19. He also brought up the series’ history with Alison Brie’s casting but praised “efforts by creator Raphael Bob-Waksberg to include more women, people of color, and other minorities both on screen and in the writing staff.”

“In my eyes diversity isn’t simply who we see on screen but whose writing, directing, producing and truly being in control of their own story.”

As Valery Gomez, 18, said in response a question asking if she felt represented by Netflix’s original shows, “I haven’t felt represented but I don’t blame Netflix. This stems from something bigger than Netflix.” And she’s right.

The structural issues that make diversity a difficult goal are present everywhere, but it’s important to take into account the opinions of those whose habits will dictate the future of the streaming television audience. The shows listed here are just the beginning, and Gen-Z will be voting with their eyes for years to come. It’s on Netflix, and every other entertainment provider to serve the meaningful representation they desire. 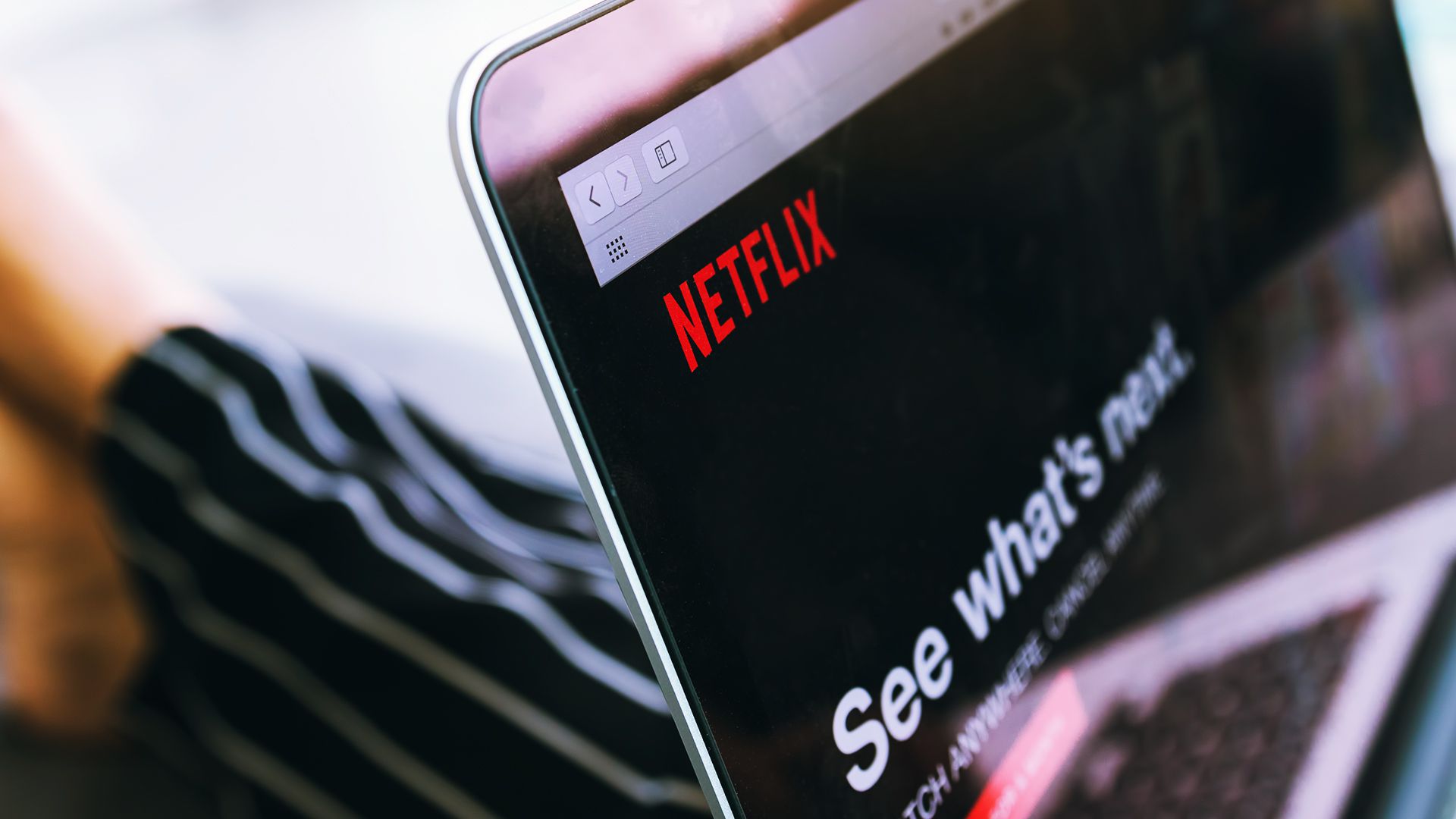 All the characters you need to know