I’m not going to tiptoe around The Hong Kong Massacre‘s obvious inspirations. First-time developer Vreski didn’t — with great success! — so why should I? This game is Hotline Miami meets Max Payne, with a heaping side of John Woo. It’s awesome.

If you’re familiar with all of those things and are already shouting in excitement, there’s no need to read any further. Just go play the game. It presses all of those buttons with aplomb. But hey, since you’re already here, let’s talk about how these three pieces fit together.

The Hong Kong Massacre is an action game played from a bird’s-eye-view perspective. It’s what’s often called a “twin-stick shooter,” with one controller thumbstick used to move your avatar and the other dedicated entirely to aiming your guns. Having the freedom to move and shoot in separate directions is the beating heart of a game like this.

That’s what made Hotline Miami so sticky. In the earlier game, you’d work your way through a series of rooms and hallways, relying on reflexes to gun down enemies before they could get you. Mechanically, The Hong Kong Massacre works in exactly the same way — except for one important quirk: bullet time.

As you’re going about the grisly task of clearing bad guy-filled rooms, you can give yourself an edge by pressing and holding a button that slows down time. You’ve got about five seconds of breathing room to step aside or dodge-roll as bullets whiz by, all while you’re still doing your “shoot everyone in sight” thing. Hi Max Payne, we see you now.

It turns out to be a highly enjoyable and — when you do it right — deeply satisfying combination. If Hotline Miami was a lo-fi action-puzzle game, The Hong Kong Massacre is its spiffy-looking HD cousin that places more of an emphasis on style. You feel like a badass as you wade your way through groups of baddies, dropping entire squads in an eyeblink whenever you slow things down.

That video isn’t artificially slowed down. What you’re seeing is the game running at full speed. Once bullet time kicks in, the little red meter in the bottom righthand corner starts to drain (and yes, you can extend your slowdown time by landing successive kills — style is rewarded).

Everything else in The Hong Kong Massacre is informed by that John Woo vibe I mentioned at the outset. You’re a line-toeing cop who’s out for revenge. The story, which unfolds primarily in motion comic-like cutscenes, matters only insofar as it sets up your next bloodbath.

There are echoes of Woo’s neo-noir cops-and-robbers classics all over. Hell, the intro to Hong Kong features a neon-lit alley in the pouring rain. Our hero cop is visible as a silhouette in a medium-long shot and a flock of doves takes flight — a Woo trademark — as he makes his way down the street.

There are echoes of Woo’s neo-noir cops-and-robbers classics all over.

Woo’s influence is also present in every level. The lighting, the sprays of blood, the cinematic dodge-rolls that render you temporarily invincible, there are all stylistic flourishes the filmmaker is known for. In a lot of ways, The Hong Kong Massacre feels like more of a John Woo product than even Stranglehold, the 2007 action game he produced.

Your arsenal is limited to just four types of guns: pistols, SMGs, shotguns, and assault rifles. Completing levels and level-specific challenges, like finishing in a certain amount of time or without using your slow-mo, rewards you with points you can use to upgrade each gun type. Ammo is always limited though, so you’re constantly expected to replenish your killing tools by picking up the guns that downed enemies drop.

I do wish there had been a wider array of playgrounds for all of your shooty-shooty. Over the course of 35 levels spread across five chapters — each one ending with a boss fight (we’ll get to those), you end up visiting a bunch of locations that feel similar.

It’s not completely dull. For every four or five non-descript sets of apartments, alleyways, or rooftops you fight your way through, there’s something genuinely eye-catching. A police station. An illegal casino. Some fancy bad guy penthouse.

After a while, those same-y levels all start to feel too similar. It’s not like there wasn’t more to draw from in Woo’s work. Who can forget The Killer‘s church showdown? Or the hospital shootout in Hard Boiled? The Hong Kong Massacre would have benefited from a bit more of that variety.

The boss fights are similarly uninspired. These encounters split the screen in two, with the boss occupying the right half of the screen and your avatar occupying the left side. You’re separated by a wall or a fence of some sort, so you can shoot at each other but never get close.

Each boss uses a different weapon, but the fights against them are otherwise identical: you trade fire back and forth across the screen, taking cover when you can and gunning down the occasional solo bad guy that appears on your half of the screen. Bring the boss’s health down all the way — it takes around 10 successful shots — and you win.

The problem is that the stakes don’t feel any higher during these encounters. On the contrary, I had an easier time clearing boss levels than most others. Once you get the hang of The Hong Kong Massacre‘s rhythm, defeating a boss becomes child’s play. And since every one of those fights is virtually identical, they’re a real buzzkill to run through at the end of each chapter.

But let’s be real: is anyone actually here for a complex plotline and meaningful narrative closure? I hope not! This isn’t the game for you if so. And none of the downer bits matter when you’re in the heat of a pitched shootout, dodging to and fro as you dip in and out of bullet time while bullets shred everything around you.

The Hong Kong Massacre exists to let you strategically gun down armies of bad guys and look cool while doing it. What it lacks in originality it more than makes up for in stylishly bloody good times. 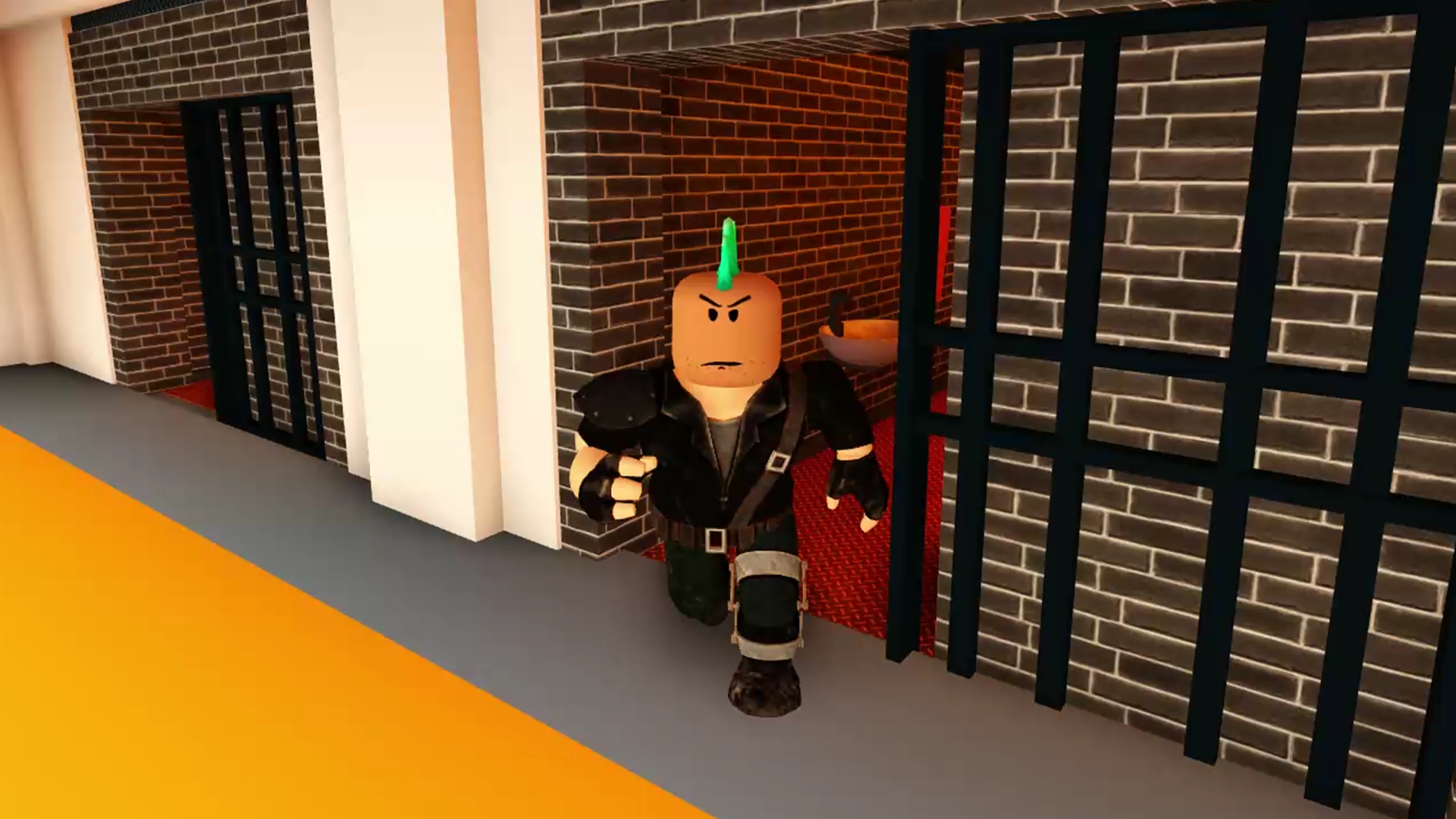 TV thrillers are making me ridiculously terrified of technology

Everything coming to Amazon Prime Video in February 2019