Well, you know what they say: Couples who murder monsters together, stay together.

If you haven’t heard this, you are dating the wrong person (sry). So skip the dinner reservations, flowers, and movie night. Because I’m here to tell you that playing gross, grimy, gruesome horror games together is one of the most romantic ways you can spend Valentine’s Day with your significant other.

And if it’s hot, sweaty fear-sex you’re looking to spark between you and your lover, there’s no better medium to get off on than video games.

Because putting each other in the only makes your blood pump harder than the passive experience of watching it on film. And mmm baby you just look so good jabbing a knife into that undead dude’s eyeball.

But if you don’t believe us, go ahead and try it. Cue up the recently released Resident Evil 2 remake, put on some sexy sax music, light a candle, and get hot on the bloodiest foreplay of your life.

And if Resident Evil 2 doesn’t turn you on, there’s a host of other games that are ideal for setting the mood on the year’s most hyped date night.

Get hot on the bloodiest foreplay of your life.

If you’re hankering for more survival-horror lovin’, Resident Evil 7: Biohazard is not only a masterpiece of game design but also pretty thematically on point for partners going through a bit of a rough patch.

A good portion of the game (minor spoiler alert) consists of you hacking your genetically-mutated demon wife with an axe — before she then proceeds to buzzsaw your hand off.

Lol bae always be playin’ cute pranks on you like that 😜.

But I mean really, talk about conflict resolution! Screw paying for couples counseling when you can both get this fistful of exposure therapy and catharsis all for the cool price of $30 (or less).

Similarly, the classic Silent Hill 2 is all about submersing yourself in the hell of repressed guilt over being a shitty husband to your sick and dying wife. And you know the love is real when you’re confronting the trials of marriage together by clocking a bunch of sexy, faceless, zombified nurses in the face with a pistol.

If he was cheating, he sure as hell won’t be anymore!

But, hey, maybe the pants-shitting anxiety of having zero bullets and a prison full of zombies with Mr. X also barreling down your ass is kind of a turn off for you. Understandable! That’s when you should consider more narrative-driven horror games, which pair perfectly with your favorite Merlot.

2015’s Until Dawn is a natural matchmaker, especially for the horror-movie lovers looking to be eased into the world of video game horror. It’s less difficult to play, but just as stimulating.

You really do get to know who someone is through the snap-judgement moral decisions they make under dire circumstances.

In the game, a terrifying playground of scary movie tropes and archetypes, you play as eight different teens. Their secluded cabin getaway quickly turns into a game of don’t-get-fucking-murdered, and you’re tasked with keeping them all alive. Every choice you make — even a seemingly irrelevant one like shooting a squirrel — has a butterfly effect on both your #RelationshipStatus with the rest of the group, and also your #MortalityStatus.

If you mess up a button prompt, fail to evade an enemy, or make a bad decision, it can lead to any one of your characters dying and permanently altering the story. So, like, basically a very accurate exercise to determine whether or not your partner would be a good protector in a crisis situation.

But seriously — you really do get to know who someone is through the snap-judgement moral decisions they make under dire circumstances. Maybe you never had the occasion to know whether or not your boyfriend would shoot you in the face if he thought you were infected by a monster.

Welp. Now you do.

That’s not the only existential terror Until Dawn allows you to share with your special someone, though. Parts of the game even take place in a therapist’s office (again, just throw out that couples counseling!) and delve into the psychology of what scares you the most.

Do you fear dying alone? The good news is you won’t have to when you play horror games together — because in most games you can always just respawn.

If you play your cards right, there’s even the potential for an actual sex scene in Until Dawn, depending on how nice you are to one of the character’s girlfriends. Is it getting steamy in here, or is that just the masked clown serial killer watching you bathe? 😘🔪🤡😏

What makes Until Dawn the most ideal game for couples though is how you can share the story, choosing who gets to control each character and switching off between their sections.

Unfortunately, good co-op horror games that are actually co-op are few and far between. But if you’re all about sharing the controller (equal opportunity play is supes hot), go for Dead Nation, Dead Space 3 (though 1 and 2 are objectively better), the Left 4 Dead series, or Resident Evil 5.

The point is that the world of interactive horror is your romantic oyster! There’s something for every different kind of couple, especially those who share a fucked up mutual love for fear-arousal.

If you still don’t believe me when I say that slushing through a sewer of body parts and fluids while fighting off an oozing eyeball monster is sexy — take it from the most romantic culture on Earth. There’s a reason the French call it “la petite mort,” or as Wikipedia translates, “the sensation of post orgasm as likened to death.”

Horror is hot. So this Valentine’s Day, give your partner the gift of confused arousal. Because roses might be red, but so is the blood of an oncoming zombie horde. 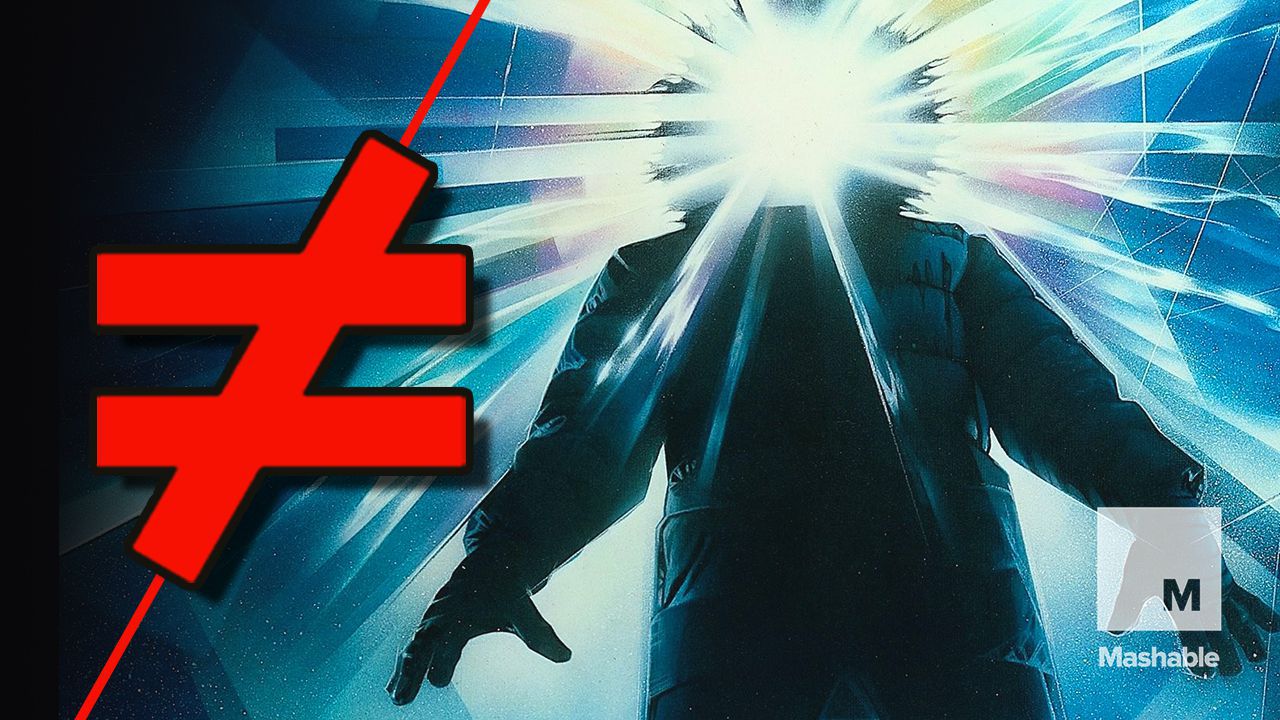 ‘Metro Exodus’ breaks the ‘Metro’ mold in a sort of boring way: Review