Going into 2019, the biggest story on TV was the anticipation leading up to the final season of Game of Thrones, but while the hype ebbed and flowed for HBO’s fantasy hit, some truly great television arrived in the form of stunning biographical miniseries, whimsical animated bildungsromans, comic book dramas, and more.

These are the ten best new shows that premiered in the first half of 2019.

Never has the phrase “behind every great man is an even greater women” been more true than in Fosse/Verdon, the FX show that shows the truth behind the genius choreography of Bob Fosse. While Fosse’s iconic style of dance and trademark movements still permeate Broadway today, the real star of this show is Michelle Williams as Gwen Verdon, who married Fosse and collaborated with him on his most famous projects. The flashback format of the show allows viewers an intimate and disquieting view of their relationship as the characters reflect upon and recollect their partnership.

Swamp Thing is one of the most exciting and refreshing superhero series to come out in recent years, taking one of the strangest characters from DC Comics and leaning hard into everything that makes Swamp Thing so unique.

Swamp Thing takes the intrinsic horrors of the swamp and amplifies them to enrapturing results. Drawing inspiration from some of the best Swamp Things stories in comics, including Alan Moore’s run in the ’80s, DC’s Swamp Thing series oozes with supernatural swampy horror. It’s violent, it’s disturbing, it’s mysterious, it’s gripping. Between the stellar acting, the perfect pacing, and the unceasingly horrifying moments of violence and fear, Swamp Thing stands as the best thing DC has produced in years.

8. The Other Two, Comedy Central

Many shows attempts to tackle the highs and lows of fame, but few do so with as much laugh-out-loud humor and wit as Comedy Central’s The Other Two. Two siblings each aspiring to fame are thrown for a loop when their teenage brother Chase becomes a Bieberesque pop sensation, and watching the older (if not necessarily wiser) siblings navigate the industry as ostensible hangers-on to their little bro’s entourage makes for a cutting and clever examination of how fame works in a social media and image–driven world.

Hormones and the looming specter of adulthood make middle school a nightmare for everyone, but rarely have the hilarious and humiliating depths of seventh grade been explored as well as they are in Hulu’s Pen15. Its spot-on recreation of growing up in the early 2000s will make any millennial cringe in recognition at the bad haircuts, bizarre fashion, and universally embarrassing online behavior, but the heart of the show lies in remembering how important the petty dramas of being 13 were to our younger selves.

Comedian Ramy Youssef’s self-titled debut series about a millennial Muslim in New Jersey is delivers the voice, style, and sheer, urgent authenticity of someone decades into their career as writer, producer, and creator (all of which he is). Youssef himself will be the first to tell you he’s not here to make the First Great Muslim American Comedy, but there can be no denying he has created an admirable entry point for similar stories. Ramy is so richly crafted, so specific in its stories, that it ends up being universal, appealing as much to the child of immigrants as the floundering adult, the forlorn romantic, or the wayward son. That, at least, is not a first, but in the company of shows like Atlanta, Dear White People, and Master of None, it’s a triumph.

This twisty, turn-y tale starring Christina Applegate as a recent widow and Linda Cardellini as her mysterious new friend with more than a few secrets is designed to be binged, with 10 half-hour episodes that build on each other, dole out surprises at a perfect pace, and keep you guessing — and, crucially, also empathizing — until the shocking end. Featuring James Marsden at his smarmy best, the dramedy is funny and innovative. Lose a weekend with this Netflix gem and start theorizing; the show will return for a second season (thank God) in 2020.

Gotta get up. Gotta get out. Gotta get home before something awful kills Nadia for the hundredth time. The “reliving a single night over and over” concept may seem at first glance to be another take on Groundhog Day, but Natasha Lyonne truly shines as the hard living, chain-smoking protagonist of Russian Doll. The show is a fable that is as much about breaking out of toxic patterns as it is discovering what makes life truly worth living, and its emphasis on human connection and kindness are unexpectedly poignant considering how many laughs the show gets out of its main character dying brutally.

Netflix’s Tuca & Bertie uses its animated format to push its story beyond the limitations of its plot. At first glance, Tuca & Bertie is a simple tale of two thirtysomething birds struggling with becoming full-fledged adults, but its adventurous use of puppets, claymation, cut paper, and other forms of animation delves further into the minds of its characters and makes this funny, relatable, and raunchy cartoon one of the smartest recent additions to the adult animation renaissance.

Because of its difficult material and frankly horrifying story, binging Chernobyl is not advisable. This fictionalized account of what happened when the Chernobyl nuclear reactor exploded near the city of Pripyat, Ukraine emphasizes the many ways officials failed the public with catastrophic consequences. Chernobyl is beautifully made, with arresting dialogue, great performances, and cinematography that outlines the stark beauty of its locations, but the maddening reality of the Chernobyl accident and the lives lost in the attempted coverup are what make it one of the most affecting shows of 2019 so far.

1. When They See Us, Netflix

Sometimes the greatness of a TV show is more than the sum of its parts. Amazing performances from its young cast ground Ava DuVerney’s take on the miscarriage of justice carried out against the five men in the Central Park 5 case in the awful reality of their framing, to say nothing of its tight direction and well paced telling of the story. But When They See Us did more than exist as a good TV show — it reestablished the Central Park 5 as figureheads in the fight against racist incarceration policies and shed light on the still-alive prosecutors and systems that failed those young boys so many years ago. Good TV makes people think. Great TV inspires action. 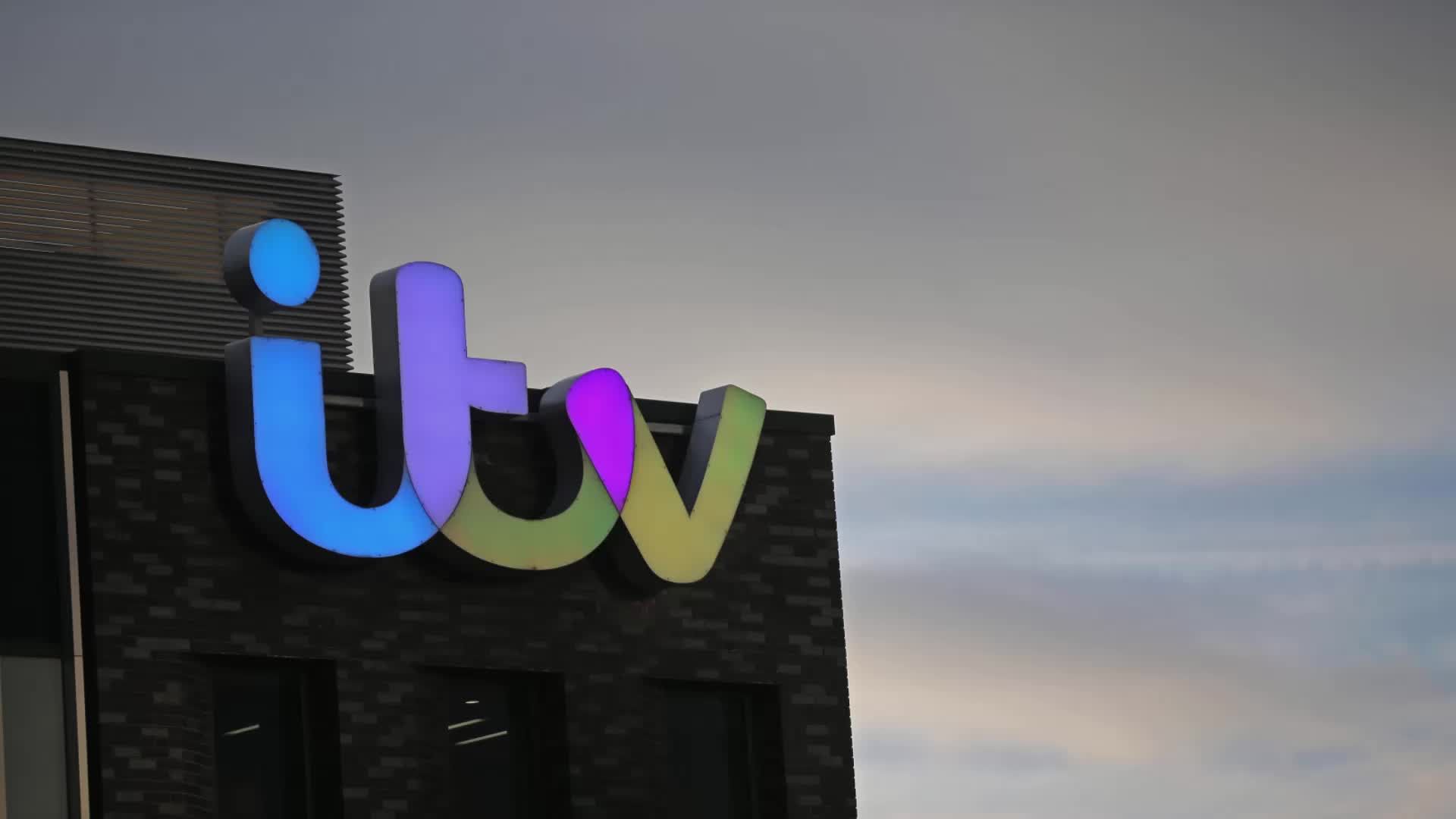 ‘Yesterday’ is low-key bonkers and a wholesome good time: Review