It’s been a rough ride, but here we finally are at the end of a long year. Pop the champagne! Raise your glasses! We’ve done it, guys! We’ve suffered and struggled and lived to tell the tale!

Except, wait… what’s that you’re telling me? We’re only halfway through 2019? And we need to do all of this all over again before we’re finally done with this year?

Well, at least we’ve got the movies to help pass the time. The first half of 2019 has already given us so many new films to treasure — to laugh at, marvel at, ponder, or feel omg-so-SEEN by. Here are some of our favorites so far.

The third entry in the John Wick saga digs ever deeper into the gloriously absurd mythology of this particular underworld, turning up killer dogs, gold-minting factories, punctilious bureaucrats, and even a handful of gushing John Wick fanboys (like the villain, played by Mark Dacascos).

Can you blame them for being thrilled at the mere sight of our Baba Yaga? In a cinematic landscape littered with choppy, sloppy action climaxes, John Wick‘s violence stands out for its prettiness, its precision, and its patience. The camera savors every bite, kick, and slash as John dispatches his would-be killers in ever-more-creative ways. (The best involves a really durable library book.) It’s exactly the right amount of way, way too much.

The Souvenir is one of the most exquisite viewing experiences of the year, and one of the most excruciating. Honor Swinton Byrne is all wide eyes and open heart as Julie, a young filmmaker tossed to and fro by her first, toxic love; Tom Burke matches her with an air of worldly mystery that curdles, slowly but surely, into duplicitousness. It’s clear from the start that they’re headed for doom, but filmmaker Joanna Hogg (on whose real-life experience the movie is based) is interested in the minute details of the journey — the million little pleasures and betrayals and doubts that comprise this relationship.

At the core of Shazam!‘s family-friendly charms is its understanding that, for all grownups like to idealize the innocence and freedom of youth, actually being young can be hard, complicated stuff — whether you’re a foster kid yearning for a home (like Asher Angel’s Billy Batson) or an unloved child warped by cruelty and tragedy (like Mark Strong’s Dr. Sivana).

Which is not to say it isn’t fun. Shazam! feels buoyant in a way so few of its superheroic peers do. Zachary Levi embraces his goofy side as the powered-up version of Billy, reveling in the wish-fulfillment aspect of it all. And by the end, when little Billy finally finds his family? Actual tears of joy.

Is it a cliché to describe Climax as less of a movie you watch than an experience you endure? Whatever — it’s true. Director Gaspar Noé lures us down into a basement party, first dazzling us with a bravura dance sequence that’s worth the price of admission by itself, and then letting us in on the crushes, insecurities, and petty grudges woven through tight-knit troupe. Then he turns up the heat bit by bit until we find ourselves boiled alive like the proverbial frog, unable to tear ourselves away from the drug-induced violence exploding in front of our eyes.

6. Under the Silver Lake

Under the Silver Lake lures you in with a wink and a smile, promising a retro-flavored trip through LA’s dark side. But like the girl (Riley Keough) whose disappearance kickstarts the entire mystery, it’s got more than a few secrets behind that beautiful facade. What follows is an unpredictable ride through a very modern sort of malaise, with a selfish, literally stinky layabout named Sam (Andrew Garfield) as our guide. If it’s possible to be unsatisfying in a satisfying way, Under the Silver Lake has nailed it: While Sam does find some of the answers he’s looking for in the end, the question of what it was all for hangs indefinitely.

It’s been 24 years since the first Toy Story was released in theaters, which is to say there’s a whole generation of adults who grew up with Woody and the gang. And just as Woody would never abandon a kid, so his franchise seems determined to be there for us still — even if many of its earliest fans are now old enough to have children of their own.

Toy Story 4 feels less like an appeal to a new generation of youngsters than a reassurance to the old one that it’s okay to question your place in this world — as demonstrated by Forky, whose lust for the void may be the purest expression of Millennial despair yet on the big screen. Guiding him through, as always, is Woody, still our most faithful friend after all these years.

There’s a curious thing that happens to major historical events: They can be so momentous that they lose their power to impress. The fact that we went to the moon becomes just another dusty tale for the history books, a bit of trivia that everyone knows but few stop to really consider.

Apollo 11 does, though. Meticulously compiled from hours of never-before-seen footage and uncatalogued audio, the documentary brings the viewer right back to the heady days of July 1969, when putting a man on the moon still felt like, well, a moonshot, and by doing so brings back some of the awe and wonder that this brilliant accomplishment still deserves.

Jordan Peele’s Us is the stuff of nightmares, and we’re not just talking about the scissor-wielding, jumpsuit-clad doppelgängers that have come to kill their doubles. We’re also talking about what they represent: the things we repress and the people we oppress, and what happens when those forces come rising back up to demand their due. The film demands you sit with it, turn it over in your head, dwell in those nasty feelings. The one thing we definitely understood right away, though? Lupita Nyong’o deserves all the praise in the world for that arresting double performance.

Truth be told, Avengers: Endgame probably isn’t one of the best movies of the year. In fact, it’s a bit difficult to think of it as a movie at all, at least in the sense of a self-contained, standalone story. What it is is the crowning achievement of one of the most ambitious undertakings in film history — the 22-film Marvel Cinematic Universe.

Endgame pays off 11 years’ worth of character development and narrative twists, serving up fresh permutations of the team, resolving old rifts and heartbreaks, and delivering epic sendoffs worthy of these larger-than-life heroes. It’s pure fan service, in the best way possible: It truly does feel like a heartfelt thank-you to everyone who’s loved these characters so much for so long.

Olivia Wilde’s Booksmart seems destined to be this era’s Dazed and Confused, which is to say that teen comedy full of unknowns and up-and-comers who’ll all go on to become big, big stars. Regardless of what becomes of its cast, though, it’s earned instant-classic status in its own right, serving up both belly laughs and heartfelt tears. It’s a lot of emotions, is what I’m saying, but in a way that feels true to the heaven and hell that is the end of high school.

Even as the film veers off into borderline surreal directions (Billie Lourd is particularly magical as a party girl with a knack for being in the right place at the right time), Booksmart grounds itself in the unimpeachable bond between defiantly uncool BFFs Molly (Beanie Feldstein) and Amy (Kaitlyn Dever). This one’s for all the nerds out there who were forced to learn, eventually, that there’s more to life than what goes on in books. 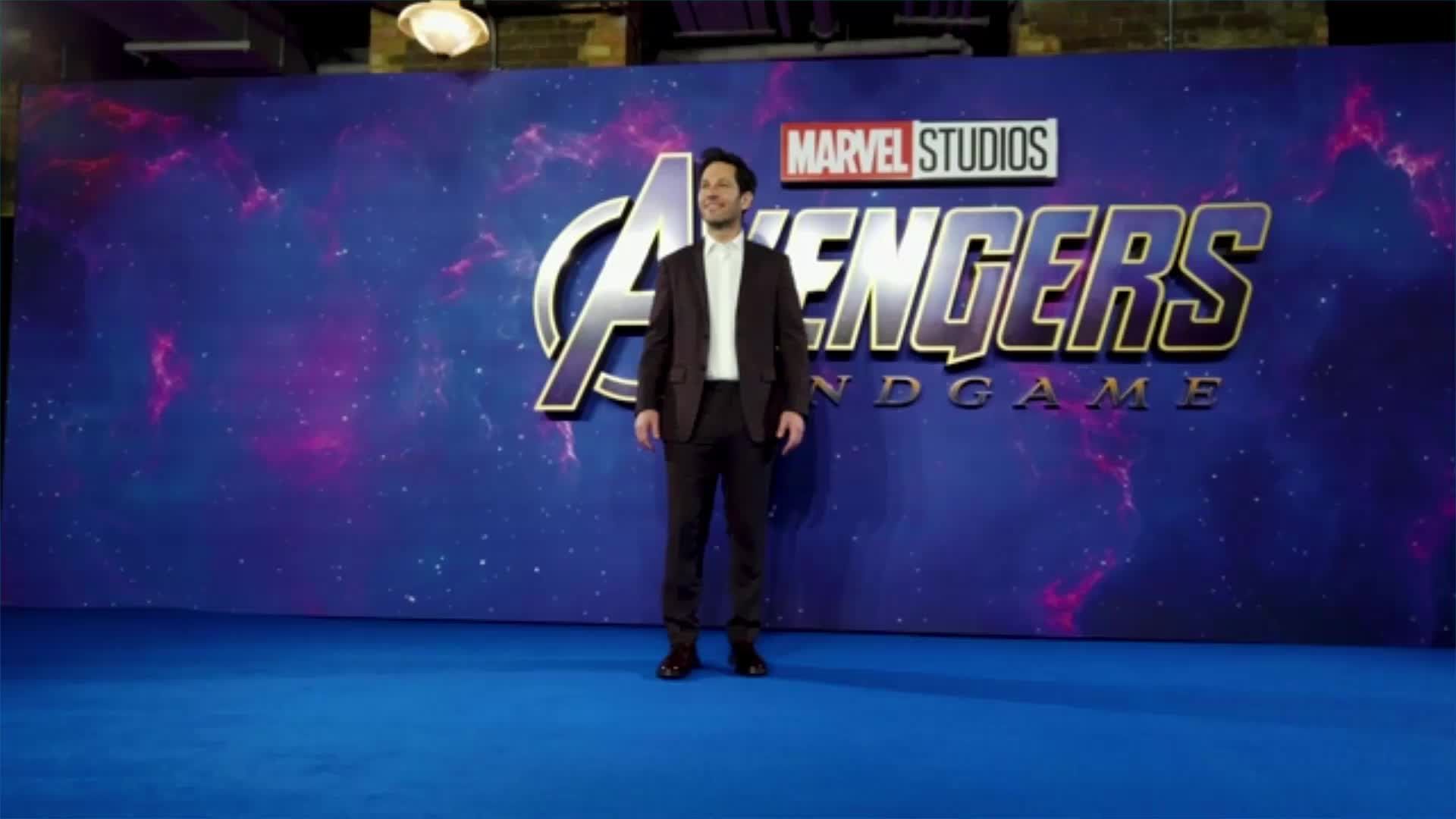