Remember to really savor Star Wars: The Rise of Skywalker when it hits theaters in December.

Yes, it’s the final chapter in the narrative that George Lucas kicked off with the first Star Wars back in 1977. But it’s also notably going to be the last big screen Star Wars movie for some time. How long? At least a couple of years, according to Lucasfilm president Kathleen Kennedy.

“We’re going to take a hiatus for a couple of years … And we’re taking the time to really look at where this is going from the standpoint of a saga,” Kennedy said in a new interview with Entertainment Weekly.

She also added: “We’re not just looking at what the next three movies might be, or talking about this in terms of a trilogy. We’re looking at: What is the next decade of storytelling?”

Kennedy took care to confirm that previously announced projects are still going to happen. Rian Johnson, director of what is arguably one of the best Star Wars movies ever made in The Last Jedi, is still booked to deliver a series. So are Game of Thrones showrunners David Benioff and D.B. Weiss, who are apparently collaborating with Johnson in some capacity.

That’s the thrust of the news: after Skywalker, expect a multi-year hiatus for Star Wars movies. Speaking as a 41-year-old super fan who saw the original movie in utero, grew up watching VHS copies on repeat, and has consumed virtually every Star Wars book, comic, game, and movie released since the series began… thank the maker.

Seriously. The healthiest thing Star Wars can do once Luke Skywalker’s story is finished is take a huge step back. For the past few years it’s felt like Disney wanted to give Star Wars a Marvel-style cinematic universe, but it hasn’t really panned out that way.

Across two spin-offs — Rogue One and Solo — we’ve gotten a little more narrative texture fleshing out the Skywalker Saga, but nothing that feels like an essential building block for the larger story. They’re true spin-offs. Compare that to the MCU vibe of delivering consequential story developments even in the movies that fall between each big Avengers feature.

The healthiest thing Star Wars can after Episode IX is take a huge step back.

The Marvel series works because it’s built on the foundation of a vast lineup stories that have been around for decades. The MCU as we know and love it today spins off of something that is already a popular player in our cultural consciousness without any real connection to the movies.

Star Wars is a different beast. Its cinematic universe isn’t additive; it’s central to the entire fiction. When George Lucas delivered the Original Trilogy, those three movies were all the source material for books, comics, games, and TV projects that came later. Rogue One and Solo both have connections to the Clone Wars animated series, but they don’t move the series along in quite the same way as individual MCU releases.

For all the examples of toxic fandom that have sprung up in the years since Disney took the reins on Star Wars, there’s been one constant underlying all the criticism: “This doesn’t feel like my series anymore.” From Luke Skywalker’s shift into a fallible, three-dimensional character to the centering of strong female characters in recent stories, some fans who feel like they’ve owned a piece of Star Wars since 1977 grumble at the perceived betrayal.

That’s not to suggest the toxic behavior — which comes from a small-but-loud segment of the community, to be clear — is in any way justified. (Or, conversely, that there isn’t any room for thoughtful criticism.) But the people who are out there making Star Wars fandom a bad time for everyone need to be rendered powerless.

A hiatus is in Disney’s best interests. It’s worked for Star Wars before, with both the break between the Original Trilogy and the prequels, and then the prequels and Disney’s current trilogy. In both cases, the time away allowed the surrounding universe to grow and the brand to grow stronger.

The same thing is going to happen this time, but with Disney embracing a much broader view of what Star Wars fandom looks like. The toxic elements in Star Wars fandom need to come to grips with the idea that this is a series for anyone and everyone who’s interested. By stepping away from the movies for a time, Disney shuts down one of the most highly publicized avenues for problematic fandom gatekeeping.

It’s not like Star Wars is just going to disappear during the hiatus. The Disney theme park is about to open, and it will expose entire families to the experience of living in the universe. Books and comics will continue to arrive at a regular pace. Video games too, most likely. And of course, TV projects like The Mandalorian, the Cassian Andor series, and a Clone Wars revival will kick off even before Skywalker hits theaters.

Like the past breaks between Star Wars movies, the universe will still find ways to flourish. The difference now is Disney bringing a broader focus to bear on that material. It’s not just a series of books, games, and comics for a particular type of fan; it’s a range of different ideas and approaches aimed at every type of appetite.

As someone who generally consumes every shred of Star Wars media released, I can tell you that the post-Disney acquisition storytelling has really stepped up. There’s more depth and nuance in new Star Wars stories than ever before, and it’s all coming from a wider and more diverse array of perspectives than ever before.

Disney wants Star Wars to be something for everyone because that’s just good business. I can’t think of a better strategy for ensuring that than taking a few years away from the movies and letting the universe outside the sanctified George Lucas Skywalker Saga take shape. 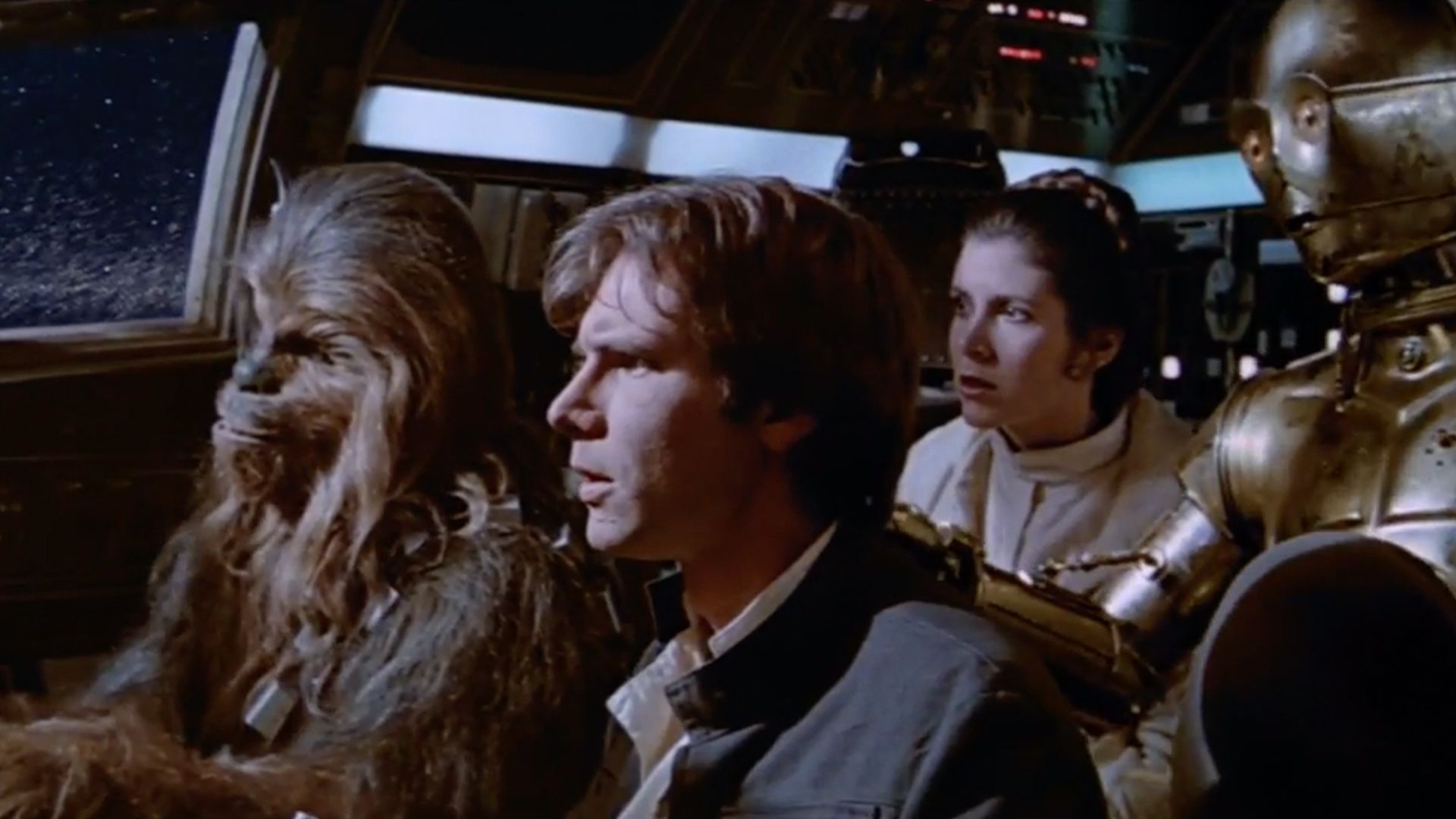 The most shocking and brutal deaths