Raising Kratos isn’t the fluff piece it could’ve been.

The newly released God of War documentary from Noclip has some measure of Sony support behind it. There was every reason to expect a focus on technical dazzle, auteurship, and generally the rosiest possible picture of how games are made.

What we get instead is a human portrait of artists at work. And while there’s a large emphasis on the contributions of creative director Cory Barlog, the biggest focus is on God of War being the product of a team effort. We get to see how a game is made, but more important than that, we get to see the humans behind the lines of code at every step of the process.

Big credit here to Noclip for distilling more than four years worth of work into a two-hour feature. The largely chronological journey begins during God of War‘s pre-production, back when Sony’s Santa Monica Studio team was focused mostly on a sci-fi game while Barlog and a small squad dreamed up the core ideas fueling 2018’s hit.

Raising Kratos is a human portrait of artists at work.

It is well understood by now that God of War is a deeply personal game for Barlog. He’s been with the series since the beginning and had previously served as the director on God of War II, released in 2007. In the years since, he’s settled down in his life and become a family man — a big factor behind the latest game’s central father & son journey.

Raising Kratos digs into that, but it’s just one piece of a larger Santa Monica Studio profile. After Barlog joined the team in 2014 and God of War started to take shape, work on the sci-fi game struggled. It was eventually cancelled, and layoffs followed while the remaining team shifted over to the other game.

We get an inside look at that painful process, at least from the perspective of those still at the studio, and the subsequent move into new offices. Talking head interviews with people at all levels of Santa Monica Studio are interspersed very effectively with fly-on-the-wall looks at all of this as it was happening.

Yes, there was a camera crew in the studio capturing every moment of this, as well as all that followed. We see how the initial high concept pitch was sharpened and further layered. The process of casting the new Kratos actor, as well as his son Atreus and their ally, Freya — that’s Christopher Judge, Sunny Suljic, and Danielle Bisutti, respectively.

We also see the mad dash to building God of War‘s tremendous E3 2016 reveal — both the amount of work that went into it and the stressed out build-up until it was finally released into the world. And then, the year and a half of work that followed as Santa Monica Studio turned 10 minutes of footage into a 30-hour game.

At every step, familiar faces pop up again and again. The voice actors, for starters. Also: studio head Shannon Studstill and producer Yumi Yang, two of the key voices working alongside Barlog. And then a long list of others, all representing different disciplines: art, level design, combat design, quality assurance — and then some.

More than that, we get to know some of these people outside of their jobs. Interviews explore everything from the real-life touchstones that inform creative impulses to the actual human cost of signing on for such a demanding and high-profile project. There are genuine tears, from both the interview subjects and — unless you’re a heartless monster — from you, the viewer. Noclip weaves such an effective story here, it’s impossible not to invest in these individuals’ lives as you’re watching.

That’s so important. While Raising Kratos is fundamentally a behind-the-scenes look at game development, the movie also implicitly acknowledges the impossibility of telling such a story without holding the humans behind it up to a microscope. In order to understand the process of making a game, we need to understand the tangible day-to-day work that goes into it.

If you have any appreciation at all for video games, Raising Kratos is a vital document.

It’s an especially poignant look at video game development during this turbulent moment when the industry is being forced to face its own demons. In the past few years, investigative reports have uncovered all manner of problematic studio cultures, such as Rockstar Games’ struggles with crunch and BioWare’s dogmatic adherence to an idealistic vision of game development as “magic.”

Raising Kratos hardly paints a rosy picture. There’s a sense that we never get to see the God of War team’s truly dark moments, but the documentary also pulls no punches when it comes to presenting game development as a challenging and endlessly unpredictable process. Watching makes it easier to understand how a project like this can go horribly wrong and lead to harmful working conditions.

If you have any appreciation at all for video games, Raising Kratos is a vital document that will help you better appreciate the craft behind the hobby. It’s must-watch material for anyone who hopes to one day break into the industry, and it should be required viewing for every person, well-meaning or not, who has referred to the act of making games as something miraculous or magical.

It’s neither of those things. Game development is hard, especially when you’re operating at the level of a game like God of War. It takes an army, along with a staggering amount of effort, knowledge, and time. Raising Kratos is absolutely essential for laying all of this out with such raw, emotional clarity.

Raising Kratos is a free-to-stream documentary that you can watch anytime right here on PlayStation’s YouTube channel. 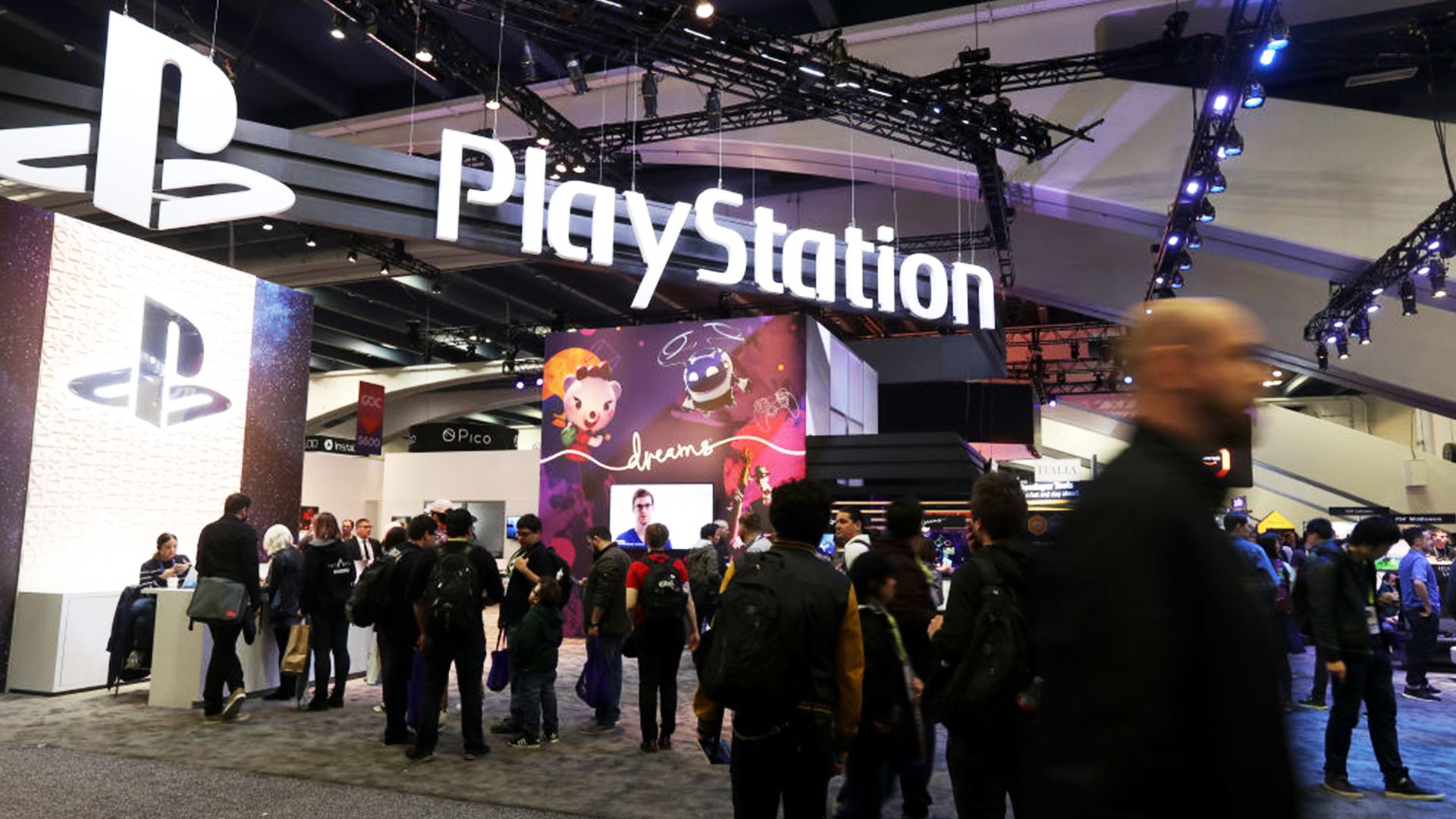 Boohoo to investigate supplier over claim it paid workers £3.50 an hour | UK News

Boohoo to investigate supplier over claim it paid workers £3.50 an hour | UK News