Whether you witnessed that flood of orange tiles on Instagram or saw the toast and cheese pic that lit up Twitter, most social media users remember the infamous fail that was the 2017 Fyre Festival. Netflix’s new documentary, Fyre: The Greatest Party That Never Happened, is clueing everyone else in on the drama—and giving those of us who thought we knew all of the debacle’s hairy details even more to gasp over.

Directed by Chris Smith of Jim & Andy: The Great Beyond, Fyre unpacks the disastrous behind-the-scenes realities of the scam orchestrated by entrepreneur-turned-felon Billy McFarland. What was initially promoted by supermodels, influencers, and rapper Ja Rule as a luxury concert experience in the Bahamas was soon revealed to be a multi-million dollar swindle that left numerous investors defrauded and hundreds of wannabe attendees stranded in a bleak wreckage site thousands of miles from home.

Smith faced an uphill battle in effectively retelling this wild story. Desensitized by gruesome re-examinations of vicious killers gone by, true crime fans rarely get invested in financial transgressions. Moreover, Fyre’s bummed out attendees were often portrayed online not as victims, but as overly entitled children getting exactly what they (and their multi-thousand dollar purchases) deserved.

However, using deliberate pacing, creative narrative building, and wildly resourceful imagery, Fyre manages to transform its seemingly mundane subject into a tense slow burn with new consequences around every corner.

Highlighting the harm done to Fyre Media’s employees, both at its headquarters in New York City and on the ground at the festival site, Fyre‘s documentarians steadily unearth the scam’s real victims, casting what was once a laughable, viral moment in a grim and unsettling new light.

Warning: Spoilers for Fyre lie ahead.

Here are 5 of the most disturbing moments from Netflix’s Fyre: The Greatest Party That Never Happened—not to be confused with Hulu’s competing documentary Fyre Fraud which addresses the same topic from a very different vantage point.

5. How easy it was/is for Instagram to control our judgment

It’s not exactly news that advertising is a game of sheep vs. wolves — but the scale of the Fyre Fest fiasco really underlines how easy consumers can be to manipulate. Despite many of the festival’s false promises being publicly debunked before the big weekend, plenty of consumers went forward with their trips anyway, trusting that the event would come through.

As a result, dozens were left at (and in some cases locked into) airports, unable to find flights home. Lacking food and water for an extended portion of their “layover,” attendees were in a stunningly precarious position with nothing Insta-worthy to show for it.

4. The scary aftermath of the site reveal

Nothing says luxury quite like telling your guests to take whatever they can find.

Fyre includes many reaction shots showcasing attendees as they discovered the glorified construction site they were expected to inhabit for the duration of the festival. While most guests stood action-less in a state of dismay and defeat, others quickly went into survival mode, looting tents and going to other extreme lengths to gather the best supplies for themselves. The subsequent night of tense terror was not only unpleasant, but unquestionably dangerous.

Originally intent on delivering the event he had promised, McFarland attempted to put together the elaborate festival in a little under two months—roughly eight months fewer than what most professional organizers would need, according to Fyre.

In an effort to meet his unrealistic deadline, McFarland hired dozens of local workers to create the site and support the production team’s activity. When it became clear they would never be getting paid for the work they completed, many of those hired attempted to demand payment, allegedly threatening to violently attack the remaining festival coordinators.

Following the supposed physical altercations, nearly all of the local workers went unpaid. One particularly difficult to watch interview shows a Bahamian woman who put $50,000 of her own savings into feeding everyone during festival construction.

2. That whole “situation” with Fyre’s water getting stuck at customs

There are plenty of disturbing B-plots in the Fyre saga, but none quite as shocking as the one involving the event’s order of drinking water getting stuck at customs.

Realizing the site didn’t have the proper plumbing to support drinking water for all of its attendees, Fyre’s coordinators ordered a massive shipment of Evian water to disperse throughout the site. However, they failed to anticipate the massive customs fee associated with such a large import. Unable to pay the fee presented, McFarland allegedly asked for a favor from event producer Andy King.

“Billy called and said, ‘Andy, we need you to take a big one for the team,'” King recounts. “‘If you will go down and suck Cunningham’s d***—who is the head of customs—and get him to clear all of the containers with water, you will save this festival.'”

King goes on to explain that the proposed exchange was not ultimately necessary, but that he was willing to go through with it, adding, “Can you imagine? That in my 30 years of a career, this is what I was going to do? I was going to do that. Honestly.”

As is the case with many horror stories, the most memorably chilling part of Fyre comes in its last moments, when the central villain returns for one last scare.

Midway through the credits, we return to an interview with a Bahamian worker formerly employed by Fyre, credited in the documentary as J.R., who pauses filming to take a phone call.

“It’s Billy!” J.R. happily tells the crew. He then turns his attention to the call with McFarland, saying, “I’m in front of the camera, man… Yeah, I’m putting in some good words. You want me to say anything on camera for you?”

Abruptly hanging up, J.R. then says to the crew, “Alright, action!” and the credits continue to roll.

Fyre‘s last moments would have us believe that McFarland’s wrongdoings are unlikely to end anytime soon—a central message generally supported by McFarland’s own actions. As Fyre points out, McFarland likely played a large role in a ticket-selling scam that occurred while he was out on bail for the charges he faced in relation to the Fyre Festival.

Sentenced to serve six years in a federal prison and banned from acting as a corporate officer or director ever again, McFarland very well may have learned (or be in the process of learning) his lesson. However, as Fyre aptly points out, McFarland presents himself as an unstoppable force, possibly still living to party another day. 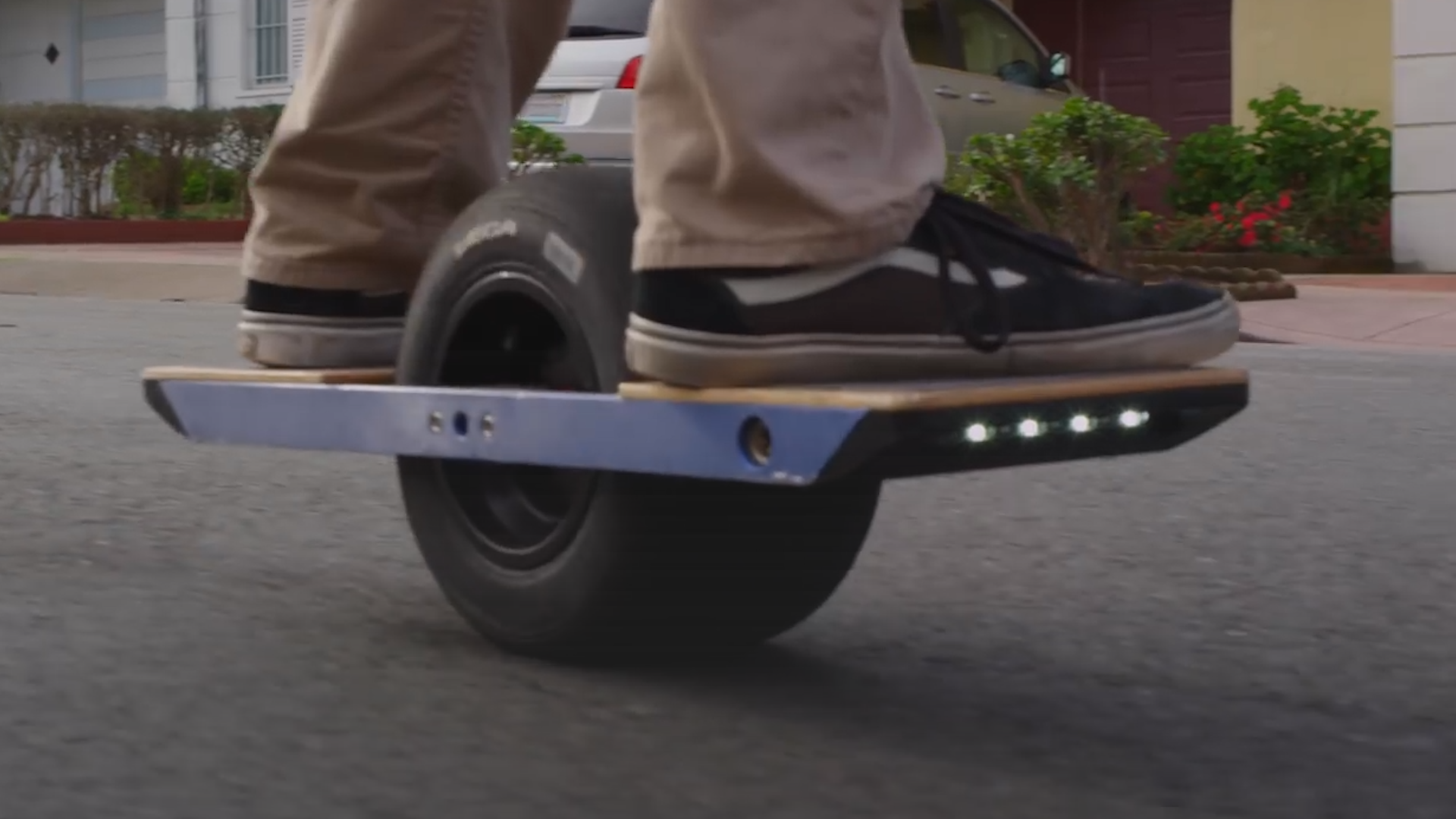