Death is the only certainty in life, and we all know it. In the internet age, where we are regularly maligned for narcissism, exaggeration, and toxicity, a dry undercurrent in recent years has been the presence of jokes about death.

While it struggles to hold its own among exceptional company, TBS’ Miracle Workers is the latest TV show to indulge this fascination with what lies beyond life. Even when the jokes elicit more of a smirk than a laugh, Miracle Workers is part of a cultural and comedic moment that has the distance to examine death with humor, without making us panic about the end.

Miracle Workers may have caught your attention simply for the cast if not the premise. Daniel Radcliffe joins Blockers‘ breakout Geraldine Viswanathan and Deadpool‘s delightful Karan Soni as beleaguered Heaven employees working for Steve Buscemi as a hapless God.

Radcliffe’s Craig specializes in answering prayers, but never the heavy hitters like curing a disease or granting a wish; he opts to find lost gloves and car keys before punching out and calling it a day.

Over the past few years, humorous interpretations of the afterlife have become a viably eccentric TV subcategory. The Good Place is one-upping itself weekly; Amazon’s Forever provided a simple and poignant rumination on love and soulmates; Netflix’s Russian Doll just blew the doors off multiple genres with its do-over deaths. Death is ubiquitous in dramas like Game of Thrones and The Walking Dead, while The Leftovers‘ grief-stricken shadow looms over prestige television.

It’s a daunting task to dive in alongside such heavy hitters, yet Miracle Workers takes the plunge – and mostly falls flat. The jokes are generic, (often scatological – where the bar once raised by American Vandal is nowhere near met), and there’s an incomplete feeling to both of them, as if we’ve just heard the first draft and no one tried to improvise or push it further. Too much of the world and its rules feel half-baked, especially compared to the meticulous world building of immediate predecessors like Forever or The Good Place. Jeremy Bearimy might’ve been a throwaway idea on paper, but the on-screen version has clearly been honed to a point where it resonates with audiences (Tuesday!) and adds rich detail to the world.

When it comes to world-building, exposition can actually be a good thing. We learn from the Good Place pilot and Michael’s onboarding that there are soulmates and neighborhoods and Janets, and about the point system that sends humans to the Good or Bad Place. All of these are foundational elements of the series’ larger arc and mission, and all are expounded upon in future episodes.

In Forever, June and Oscar’s afterlife is limited physically, but generally unstructured, an expectation laid out in the pilot. Miracle Workers only has seven episodes to sell you on this Heaven, and it drags its feet. We learn little about Heaven as a company with God as C.E.O. in the pilot; it’s not until the finale that we get amusing details like that there is a Department of Bug Control and it can’t do its one job.

And Miracle Workers fails crucially in one aspect, which is its depiction of humanity. The takeaway is supposed to be that Earth is safe and humanity good, but the show is almost entirely about its title characters – none of whom are mortal. The Good Place and Forever concern themselves with soul and self, humanizing the dead and undead to illustrate what makes us special as humans. It’s a tad narcissistic, but it’s a constant, burning question with no clear answer, even if the show runners take admirable swings at it.

In The Leftovers (as in life), humanity was all we had. Because no one explicitly died, our anchor was absence and grief, two aching human sentiments that thrum through every scene and every tortured character coping day by day. They were all irreparably broken, but the show made us care for them and their salvation.

The only humans in Miracle Workers are the arbitrary couple our jaded workers try to bring together to fulfill a prayer, and there is nothing to draw the viewer in or make them care about these two. The fate of the world rests on their “love story” (which is actually just an excruciating study in the drudgery of modern dating), yet there’s little to make us want them together, let alone care about them individually. By the end of the series, they feel more like Heaven’s pawns than anything else.

Miracle Workers is not objectively a bad show, but it doesn’t pull its weight in adding to the pantheon of television-tackles-death. If you’re going to go for the big ideas, you have to commit, to swing big, to take a leap of faith like Buscemi’s God pitching Earth to investors. It was a weird idea (the fuck is with giraffes!?), but he committed to it.

In the Good Place pilot, Michael tells Eleanor that most people and religions get something right about the after life. That leaves room for millions of theories and interpretations, not just in the show’s canon but for television at large to tap into. Maybe death is a neighborhood full of frozen yogurt. Maybe it’s an abandoned cul-de-sac. Maybe it’s run by a floundering company. As we keep asking, we’re bound to get a few things right. And we’re certain to get more satisfying television out of it. 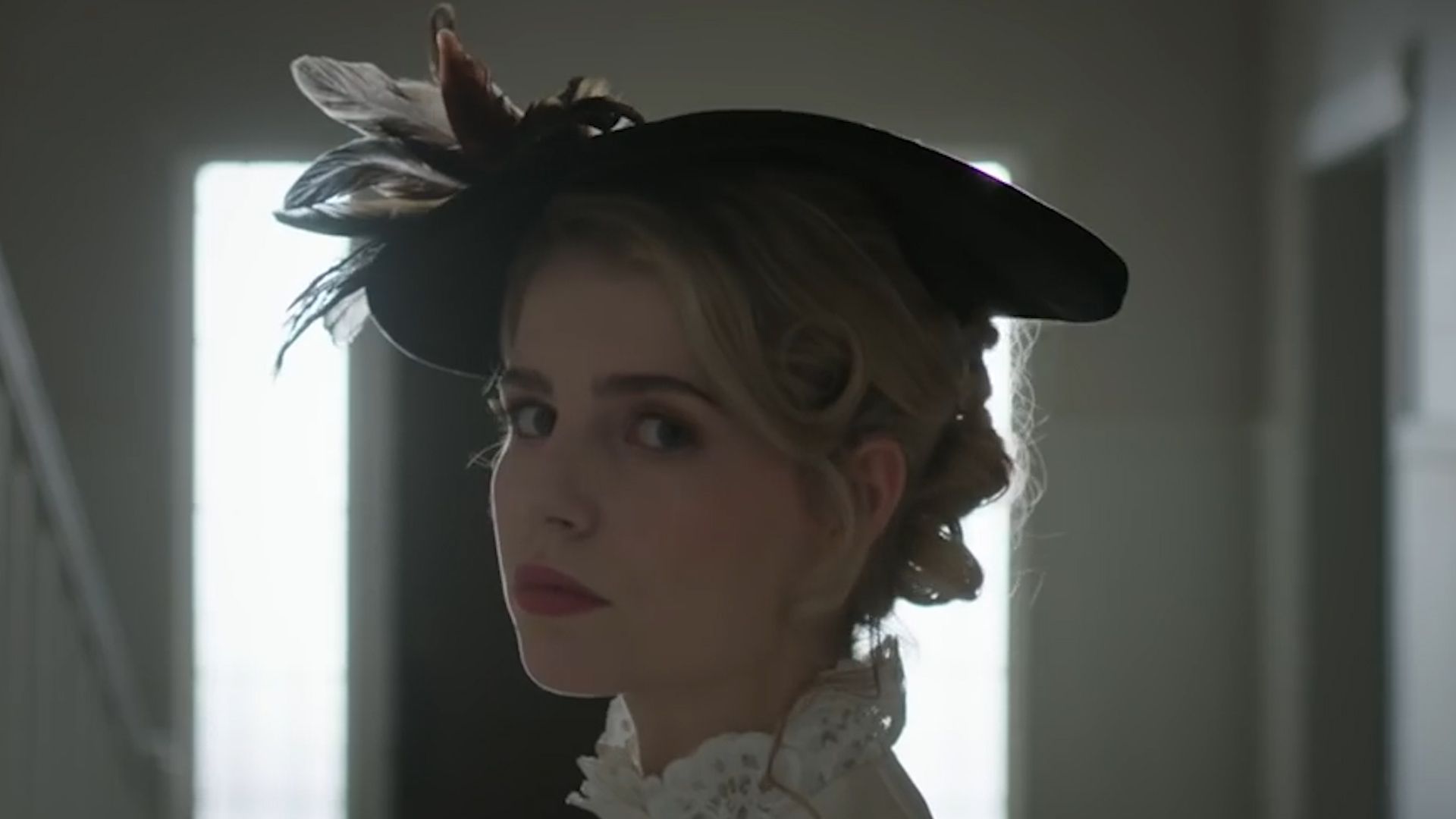 ‘Metro Exodus’ breaks the ‘Metro’ mold in a sort of boring way: Review

The original, unaired ‘Game of Thrones’ pilot was way different