Note: Devotion is not currently available for sale on Steam, and it’s not clear when it will be back. The game came out on Feb. 19, but descended into controversy shortly after launch. The particulars of what happened are too complex to summarize in this brief note, but you can (and should) read more about it right here.

Those are the central questions explored in Red Candle Games’ Devotion, though it’s a tough game to pin down. By all appearances, this is a story-driven horror story played from a first-person perspective. That’s mostly accurate, but it also undersells what lies within.

The 3-4 hour game takes you on a time-tripping and darkly psychedelic journey through the cramped confines of a dingy, rundown apartment complex in 1980s Taiwan. Most of it unfolds inside a single apartment, focusing on the small nuclear family that lives there and the forces shaping their lives over a six-year period.

This is where I cut the plot synopsis short, for fear of spoilers. Devotion plunges you deep into the inner turmoil of a struggling family. As you explore their private spaces and paw through personal possessions, news clippings, and shreds of paper, a story begin to take shape.

The closest analogue I can think of in video games is Gone Home. But where The Fullbright Company’s award-winning 2013 exploration game centered the act of play around finding clues and passively letting the story wash over you via successively unlocked voiceovers, Devotion makes you a more active participant.

There are puzzles to solve and mechanics to contend with, along with a couple of genuine surprises that temporarily turn the gameplay on its head in unexpected ways. While you’re amassing an inventory of the family’s meaningful personal effects you’re also coming across points of interest that connect with those clues and trigger memories.

In one early example — it’s essentially Devotion‘s tutorial — you visit the apartment during what appears to be the family’s move-in day. As you explore, you find a set of objects on a table: a trophy, a couple of ceramic bowls, and a framed photo.

The apartment is mostly bare, but wander through the rooms and you quickly realize that those objects relate to three separate points of interest. A display cabinet seems like a perfect home for that trophy, right? And a dish rack in the kitchen, that seems like a fitting place to leave a couple of bowls.

As you pick up on these clues and put the objects where you think they’re supposed to go, more story unfolds. This becomes slightly more complicated in the second section of Devotion, where you’re able to travel between three different time periods as you please.

None of the puzzles are particularly challenging, but as the game opens up your attention to detail becomes critical. An object you find in 1980, for example, may not trigger the next shred of memory until you bring it to the correct place in 1985. Your progress is only limited in any moment by your powers of observation and deduction.

I found the unhurried pace of Devotion‘s puzzles to be one of its greatest strengths. This isn’t a game you can “lose” or fail at in some other way, so all the pieces are going to fall into place eventually. But the process of investigating scenes, scrounging for clues, and weighing evidence really forced me read everything and examine items closely. Engage with the mystery. And that, in turn, upped my investment in this family’s sad story.

That’s really the emotive heart of Devotion. What starts out as a fearful expedition into the unknown slowly transforms into a portrait of anguish. The scattered moments you’re able to piece together early on paint an unsettling picture, but those isolated horrors start to make a different, more achingly painful kind of sense as you form connections and uncover more of the truth.

That’s not to say there aren’t moments of pure terror. Devotion applies a light touch when it comes to jump scares and gore, but they’re always used in a way that ups the intensity of the moment. Some arrive suddenly and with no warning. Others tortuously amp up the tension. One brilliant moment used sound effects so effectively I visibly cringed.

It’s wild to reflect back now on how completely this game engulfed me when it’s really so small. There are only five rooms and a hallway in the family’s apartment and not much more beyond its walls. But the sum of it all feels so big. The space goes through countless transformations as you jump between time periods and push the story forward.

It’s rare to find a game that still manages to feel tense and full of danger when it has you creeping through the same doorway you’ve been through a dozen times before. Devotion nails it, and it’s not just because of the eerily shifting scenery. Sound plays a major role as well.

Indistinct creaks and knocks tumble out of the shadows. The low moan of howling wind is a constant presence, punctuated every so often by sharp window rattles. Radios and televisions burst to life without warning, stabbing through the pervading unease to shock you back into the moment. It all piles together over time, too.

Devotion‘s apartment is a harsh and unwelcoming space, but it’s more than that. It’s also a living canvas that increasingly comes to life as new memories layer in. You can almost feel the walls pressing in toward the end as the echoes of this family’s past reverberate through every wall.

The worst horror you’re left with when it’s all over is the truth. You’ll pick up all the pieces as you explore and slowly assemble your own picture of what happened. What this family went through, how it affected them, how they chose to respond. The lengths that some went to out of… love? Can you even call it love?

No. It was devotion. 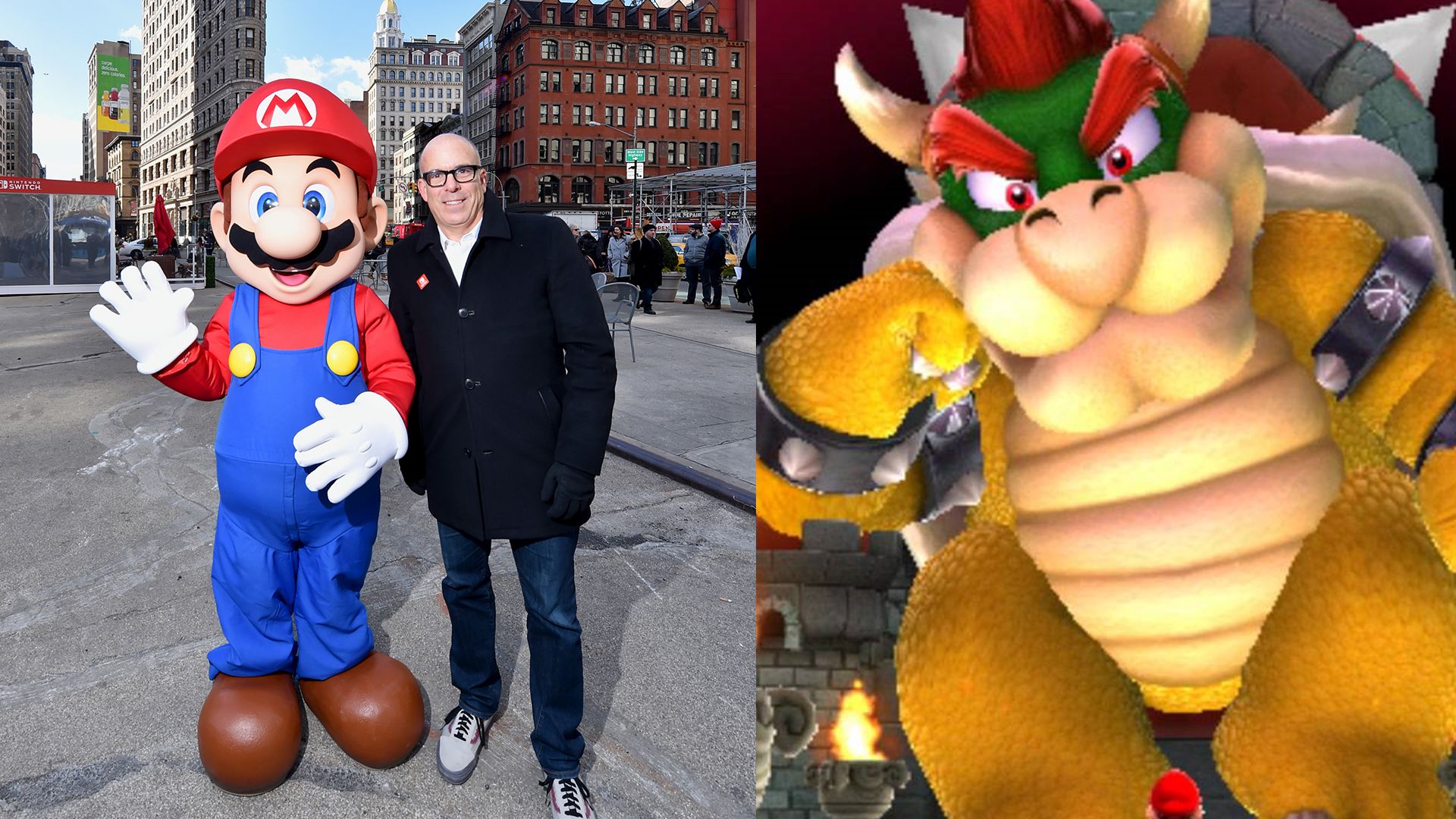 ‘ToeJam & Earl: Back in the Groove’ review: You want this funk

‘True Detective’ Season 3 wants you to let the mystery be