Every part of the game Control is intriguing. There’s the mysterious story, the supernatural location of the game, and of course the powers of protagonist Jesse Faden.

The beating heart of Control seems to be Jesse’s telekinesis and the Service Weapon she picks up inside the Federal Bureau of Control. Not only are these the things players will use to traverse The Oldest House and fight enemies, they help shape the design of the entire game.

Thomas Hudson, lead designer on Control at Remedy Entertainment, spoke at length about Jesse’s abilities and the Service Weapon, how they factor into every aspect of the game, and what players can expect when the game arrives Aug. 27.

At the beginning of the game, Jesse has no powers. Classic video game stuff. But over the course of the game, players will be able to find a handful of abilities that give them some incredibly useful new tricks.

That first ability is Melee, a close-range attack that uses nearby debris to blast enemies. Things get a bit more interesting from there with Levitate, which allows you to float in the air, the dodge move Evade, Launch, which lets you pick up all kinds of objects and launch them at destructive speeds, a Levitation attack called Slam, the self-explanatory Shield, and Seize, which is a sort of mind control move that turns enemies into allies.

These powers are paired with the Service Weapon, which is shaped like a gun and acts pretty similarly to a gun, but is clearly something more powerful. To craft new forms of the Service Weapon, you need to collect materials found throughout The Oldest House.

One of the forms is Shatter, which is a shotgun-like form that’s good for up-close encounters. With materials you can also modify these forms to make them more powerful with augments that do things like increase damage or increase the number of pellets in a Shatter shot to hit more enemies.

Because Control is the kind of game that allows for non-linear exploration, players might find some abilities before others and not every player is going to have the same functions when they get to a given scenario. This creates a bit of a twist for the development team.

“One of the cool things that we really like is the fact that some of the abilities are mandatory and you’ll pick them up as you play through the campaign, but some of the abilities you actually have to explore The Oldest House to actually find,” Hudson said. “This provides quite interesting options for us as designers because we don’t necessarily know which abilities the player’s going to have when they get to a particular combat encounter.”

Control really allows players to approach situations in their own unique ways.

“Depending on which abilities you find and which modifications and forms of the service weapon you’ve picked up, you will have different strategies depending on which enemies you’re encountering and the environment you’re in,” Hudson said.

Hudson brought up how the team designed enemies, which are a part of the supernatural threat known as the Hiss.

He gave the example of the Hiss barrier, which players encounter early on in the game. This barrier is partially resistant to attacks from the Service Weapon, so players could just plug away at it with the Service Weapon, which would take a while, or they could utilize their telekinetic powers to break that barrier with a Melee attack or by using the Launch ability to ram an object into it.

“We really want to provide these situations where you have a choice,” he said. “There’s no dominant strategy. We’re not saying, ‘Don’t use the Service Weapon against this enemy,’ but you’ll naturally find these combinations that work more or less successfully.”

Some of that creativity can be seen in how Jesse interacts with different objects and how those objects respond to her ability Launch.

“We have these flat metal sheets, like heavy construction sheets,” Hudson said. “When you pick them up they actually rotate and spin like a slicing disc.”

You can imagine what that does to a group of enemies.

“There are security cameras, TVs, and speakers on walls — they’re one of my favorite things to grab,” Hudson said. “When she grabs them it really feels like you’re ripping them out of the wall. You can see these sparks where they were attached and they leave a big scar on the wall. And they’re the perfect size so when you throw them, they go exactly where you want and that can be really devastating.”

Control features areas that are inaccessible from the start and require Jesse to have certain abilities to reach them. This kind of progression, known as Metroidvania style, can make progression feel extra enticing.

“[The Metroidvania style] is certainly something that we’ve taken to heart in the way we’re building levels,” Hudson said. “It’s a new thing for us and it’s really exciting to embrace that feeling and really encourage exploration, which is something we haven’t done before.”

This kind of design also opens up the developers’ ability to include secrets and areas that require a bit more brain power and skill to reach.

One ability that you get later on, Slam, lets you hit the ground with a huge amount of force to damage enemies while you’re levitating. It also allows players to get Jesse places where she wouldn’t be able to reach just by levitating.

“Some of the developers have used that to get to really interesting places in the game where they shouldn’t have been, so that’s something we had to spend a lot of time QA-ing [quality assurance testing],” Hudson said. “Maybe there’s certain places where we’re quite happy for that to happen and other areas where we’re maybe more concerned.”

Hudson mentioned an exploit in Super Mario 64 where players can do a series of jumps to get on top of Peach’s castle.

“I wouldn’t say we have things at that level where we’re encouraging exploits, although I wouldn’t be surprised if people find interesting things they can do,” he said. “But some of our level designs are certainly quite devious in the way that they’re hiding secrets.”

Speaking of exploits, I knew the entire game took place inside The Oldest House, but I was curious about the extent of Jesse’s powers. I asked if Jesse would still have all of her powers if she left The Oldest House, because it would make her quite the public superhero.

Hudson wasn’t sure, so the question was forwarded to the narrative team. An unnamed person came up with the answer: “Yes she does. I would assume so.” 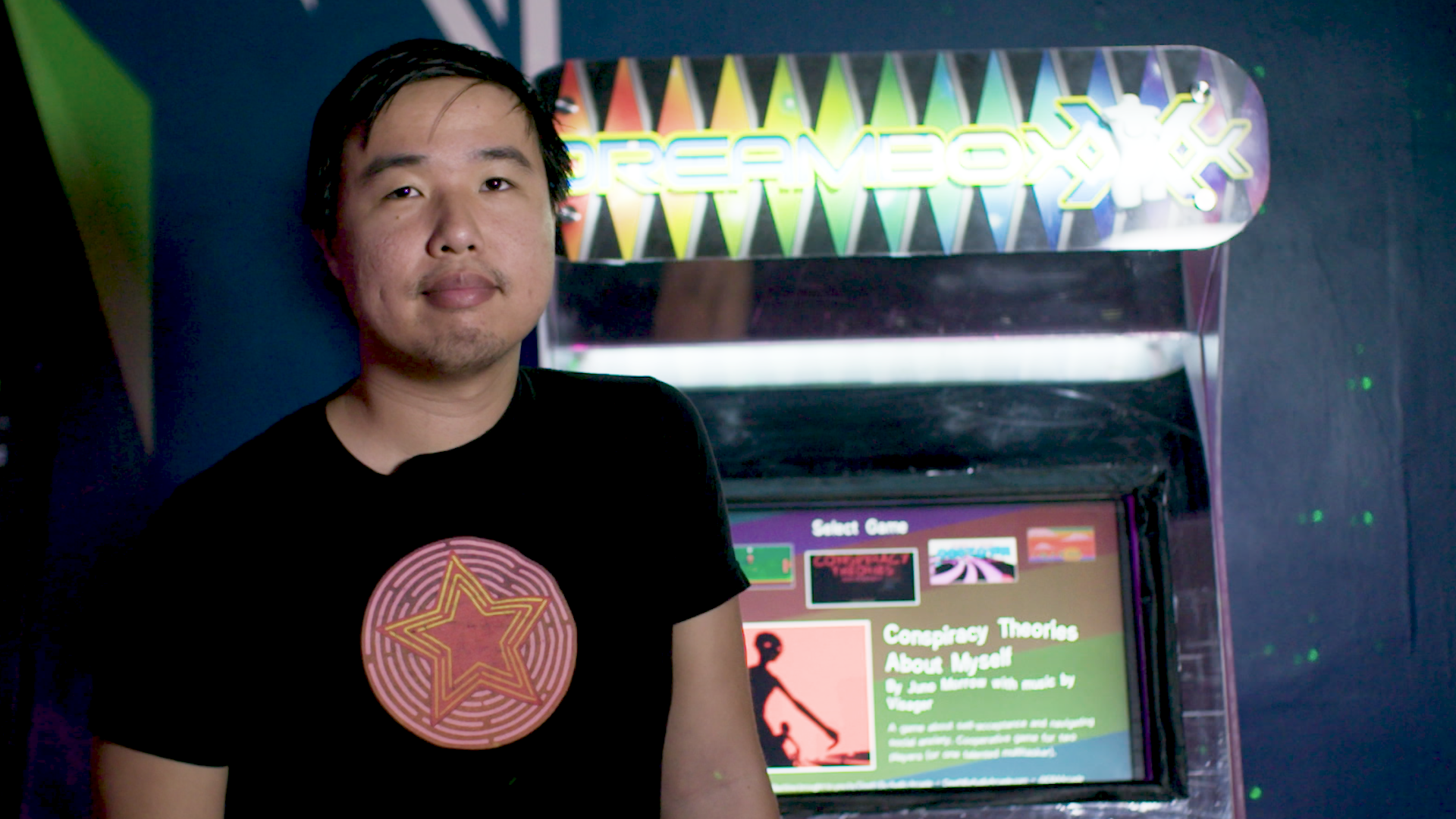 ‘The Art of Racing in the Rain’ Review: Bring on the tears