Welcome to Summer Cooldown, our weeklong tribute to all things cool in pop culture. Through our role models of chill and our misguided attempts to emulate them, to the DGAF heroes so defiantly uncool they’re ice cold, we’ll attempt to define the undefinable and celebrate the characters and questions that shaped us.

For a long time, there were certain hobbies and interests that were deemed untouchable by the general public. Comic books, video games, hard sci-fi, high fantasy. You know, nerd stuff.

But now those nerdy things are all the biggest and most popular things in entertainment. The Marvel Cinematic Universe. Star Wars. Fortnite. Game of Thrones. They’re all titans of modern pop culture.

There’s one explanation for why this has happened: capitalism.

In our capitalist society, money reigns supreme. It runs everything. If something doesn’t make money, it might as well not exist. If something is popular, it’s most likely making some people a ton of money.

One way to know if something is going to be successful is if it already has loyal consumers, and nobody is more loyal than nerds.

There aren’t a lot of casual comic book fans. Sure, you can dabble in comics, but if you want to really get into comics, you need to commit.

Comics aren’t a cheap form of entertainment. If you want to keep up with a few big series, you could be dropping hundreds of dollars a year. Some people spend over a thousand to read all their favorite series, and that’s just money down on current comics. What if you want to read some old series to get more background on your favorite characters or check out more work from your favorite authors and artists? That takes cash.

When people invest themselves financially into things, they usually end up investing their emotions as well. Plus, people naturally form allegiances with the things they like. Look at sports fandom. If you’re a Marvel fan, you’re going to defend your allegiance, and it’s going to be really hard for anyone to get you to stop loving Marvel.

With that rabid audience, it was only a matter of time before bigger and bigger investors came along to do what they could to increase the scale of that audience. How do you do that? Use a mainstream medium.

You may not be able to get mainstream audiences into comic book shops, but you can take stories and characters from the pages of comics and put them in movies.

Comic book movies are nothing new, but they’ve never had the cultural dominance they do now. Companies like Sony and Warner Bros. proved that heroes like Spider-Man and Batman could be successful on the silver screen, but these were already some of the most well-known superheroes in history.

Still, by investing in these projects, rich people used their money to create another reliable revenue stream.

And then came the rapid assault of nerd stuff popping up absolutely everywhere. Movies targeted adult audiences and the respect these movies were earning from critics and award shows saw them reaching wider and wider parts of the population.

And then came Disney.

In 2009, Disney acquired Marvel Entertainment and helped spark an entertainment revolution. With the money and advertising of Disney, the Marvel Cinematic Universe began to root itself into the center of pop culture.

A little over 10 years ago, most people had never heard of Thanos, the Guardians of the Galaxy, or Doctor Strange. Now, it’s weird if you haven’t seen Avengers: Endgame.

By pouring more and more money into its properties, which now also includes Star Wars, Disney managed to shift the balance of entertainment into the palm of its hand. Disney’s net worth shot up from $62.5 billion in 2008 to $98.6 billion in 2018 according to .

And as the saying goes, a rising tide carries all ships.

One of the biggest shows of the past decade was Game of Thrones. If you’re a kid who hasn’t played Fortnite or Minecraft, you’re an outsider.

Discussions around these topics are no longer relegated to specific internet forums. Everyone is talking about them. Entire websites rely on them to keep them afloat. Why do you think I have the job I have right now?

It’s just part of the pattern of capitalism

Companies and investors funneled money into niche nerd cultures to blast them out into the mainstream, and the mainstream is eating it up. Game of Thrones fan theories get millions of views on YouTube, and then mainstream websites turn around and signal boost them to even more people.

These nerdy properties are becoming more and more ubiquitous as more and more people continue to make money off them. Ignoring all of them now would be like if you ignored M*A*S*H when there were only three TV stations. Inconceivable.

To nerds of the ’90s, ’80s, and earlier decades, the current pop culture landscape may shock them to their cores, but really it’s just part of the pattern of capitalism. Somewhere, a creative group of people pull something brilliant out of the ether, it grows among a small, dedicated group of fans, and then rich white men come in and turn into a money printing machine for themselves by marketing it to the masses. 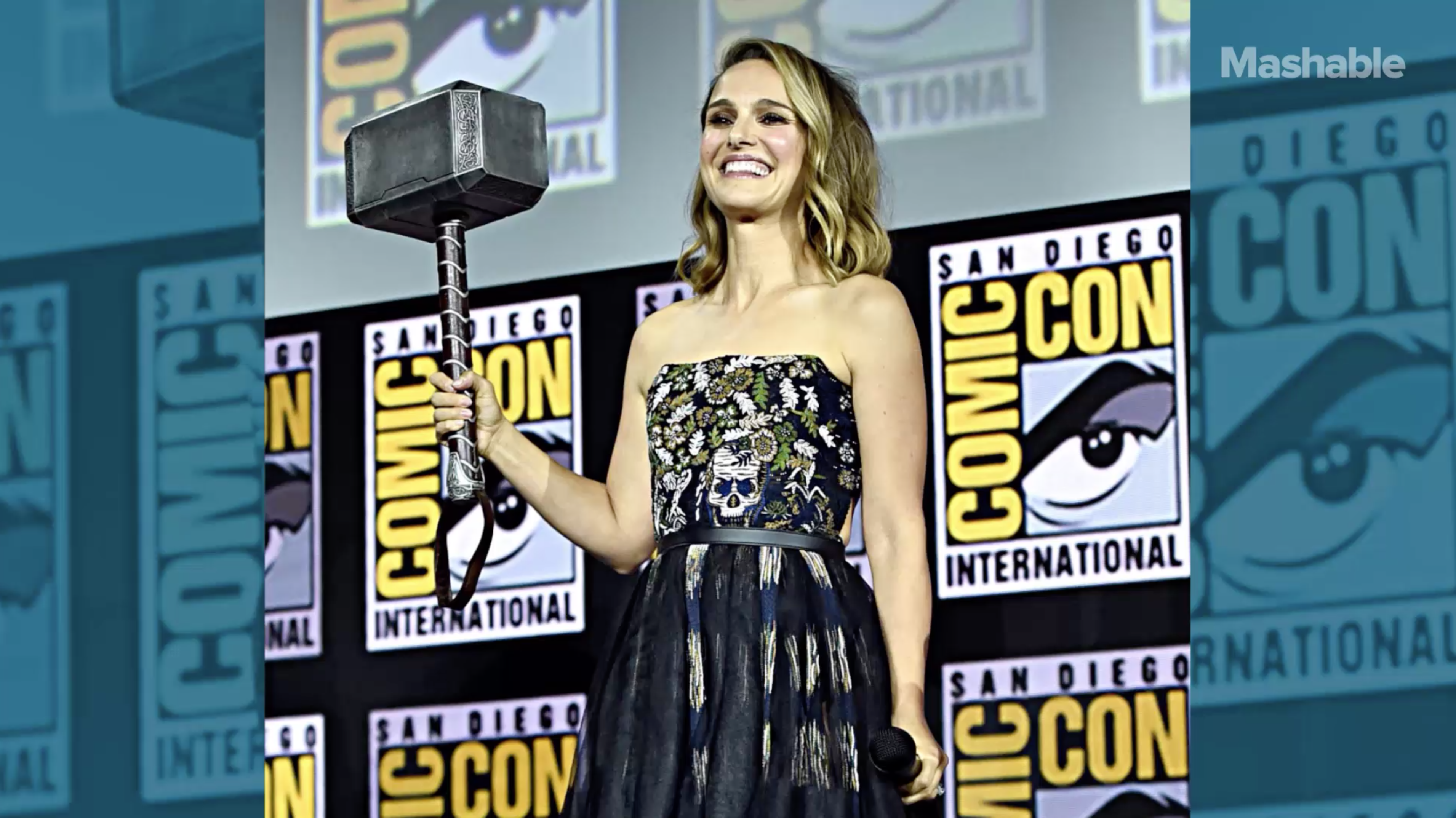 Advice from a cool guy