My first moments with Ancestors: The Humankind Odyssey were a little chaotic.

Turning off the on-screen prompts and heads-up display before it even started was definitely a big mistake. Do not do this! This game has some funky controls, and there’s nothing to warn you about that when you start a new game and it asks you how immersive you’d like the experience to be.

(You can always switch off the HUD later, after you’ve gotten the hang of things.)

After I made my ill-advised first choice the game was off, treating me to a brief cinematic of Life Evolving On Earth before depositing me in the middle of the forest, in control of a tiny baby primate. All around, ghostly images of snarling teeth and danger swirled in the air. The game told me to get somewhere safe, but I didn’t know where to go or how to find it.

I ran past bushes and rock formations marked by little, black smoke clouds flecked with red — seemingly denoting danger. As I ran, some tutorials popped up on the screen offering vague direction on which buttons to tap and how to find my way. They were all on a timer, and the whole intro was so disorienting that I flat-out didn’t finish reading a few of them.

I tried to imagine what it must have been like 10 million years ago for my little baby primate.

I tried to imagine what it must have been like 10 million years ago for baby primate just like the one I was steering. Obviously there were no tutorial pop-ups or embellished imagery overlaid on top of the real world. But pre-humans like my virtual pal didn’t come into this world with a playbook telling them how to live. They were guided by instinct and a basic desire for self-preservation.

In that sense, then, the chaos of Ancestors‘ opening sequence feels right. It doesn’t spend a lot of time holding your hand, and when it does the help you get is vague and easily missed. Figuring out how to survive and then thrive is the whole point of this game.

It’s here that we should probably talk about the kind of experience Ancestors delivers. It’s a survival game first and foremost: you’re gathering resources, managing daily needs, and carving out an ever-growing space for yourself and your clan in a world that gets more and more familiar as you explore it.

But you’re also still just a pre-human. You, the human player, may be able to differentiate between safe vs. unsafe food sources, but when you’re first starting out your little clan only understands that eating, drinking, and sleeping are necessities. Your primate friends know how to pick up an object, but even an act as simple as moving that object from one hand to the other is more than they can manage.

To lean on the parlance of video games for a minute, you have to level up. The more you explore and interact with the world, the more you can fill out your skill tree — which is visualized as the brain’s nerve impulses making connections in a growing network of neurons.

It works like this: you press the “intelligence” button — yes, that’s what it’s labeled as — to bring up a bunch of little icons on your screen that all denote different points of interest in your surrounding area. If you’re close to the thing in question and you haven’t discovered it before — that’s what the black-and-red smoke effect actually is — you can inspect and identify it.

Once you’ve pressed that intelligence button, new button prompts appear that let you examine the world using your primate’s senses of smell or hearing. These, in turn, give way to a wider range of possible new things to discover. Through all of this, you’ll also want to have one or two primate babies in tow. Exposing them to life outside the den and teaching them by doing helps to fuel the whole leveling up process.

As you unlock additional neurons, you gain access to skills like “call the entire clan” or “alter an object you’re holding.” That expanding toolbox is central to the gameplay loop in Ancestors: you explore and interact to unlock new skills that you then put to use, and the act of doing so fuels even more unlocks.

The more you develop as a species, the more avenues you open up for further development.

It’s a simple, relatable concept: the more you develop as a species, the more avenues you open up for further development. Once you learn how to alter object, you can start banging stuff against other stuff.

Eventually, for example, you’ll figure out that smashing a rock against a stick a bunch times leaves you with a sharpened stick. Functionally, it’s a timing-based mini-game where you release the button you’re holding immediately after you hear a sound cue. But as with so many other things in Ancestors, that’s not explained. You figure it out by doing it, and yeah, you probably destroy a bunch of sticks in the process.

All of this plays out against the backdrop of a game that embraces the same go anywhere, do anything mentality as Assassin’s Creed. (No surprise given that Ancestors‘ creative director, Patrice Désilets, created that series.) You explore the world in third-person, climbing and swinging like the furry pre-human you are.

What’s more, you’re doing it in a world that is fundamentally scary. Remember: your primate is relatively clueless about what’s happening outside the small, reasonably safe area beyond your den. The more time you spend out in that big, scary world, the more likely you are to freak out and run around frantically in search of safety.

Again, the particulars of how this works are barely communicated. But using intelligence to identify the things you find and keeping your primates well fed staves off the fear. If the terror does come a-calling, you find yourself in the same state the baby primate was at the very start of the game: everything is unknown and potentially out to kill you. Stay like that too long and you lose all control, to the point that your primate eventually blacks out and ends up back in its den.

I’ll admit, I’m still playing Ancestors and trying to understand how it works. Part of me feels like that was the whole point. Humanity’s ancestors were flying blind as they figured out how to… well… exist. It’s much the same thing in Ancestors: you start out with no skills, no tools, and no knowledge. Just a hearty pat on your primate behind and an implicit “Good luck, hope you don’t die out there!”

A community will surely spring up post-release and work out the best and most efficient ways to help your virtual pre-humans thrive. But that’s a cheat which, while not a crime in and of itself, threatens to rob Ancestors of its simple joys.

Keep that firmly at the center of mind if you pick up this game. It’s a slow and often arduous experience with a bizarre and at times needlessly complex control scheme. Your daily regimen of hunting and gathering gets repetitive fast, even as you expand into the wider world.

Traditional definitions of “fun” don’t apply, and so following some kind of guide to “win” is missing the whole point. Ancestors is constantly challenging you to mess around, and to derive pleasure from the thrill of fresh neurons snapping into existence. You’re immersed in the chaos of a pre-human world from the very first moment, and the biggest wins to be had are those you create for yourself. 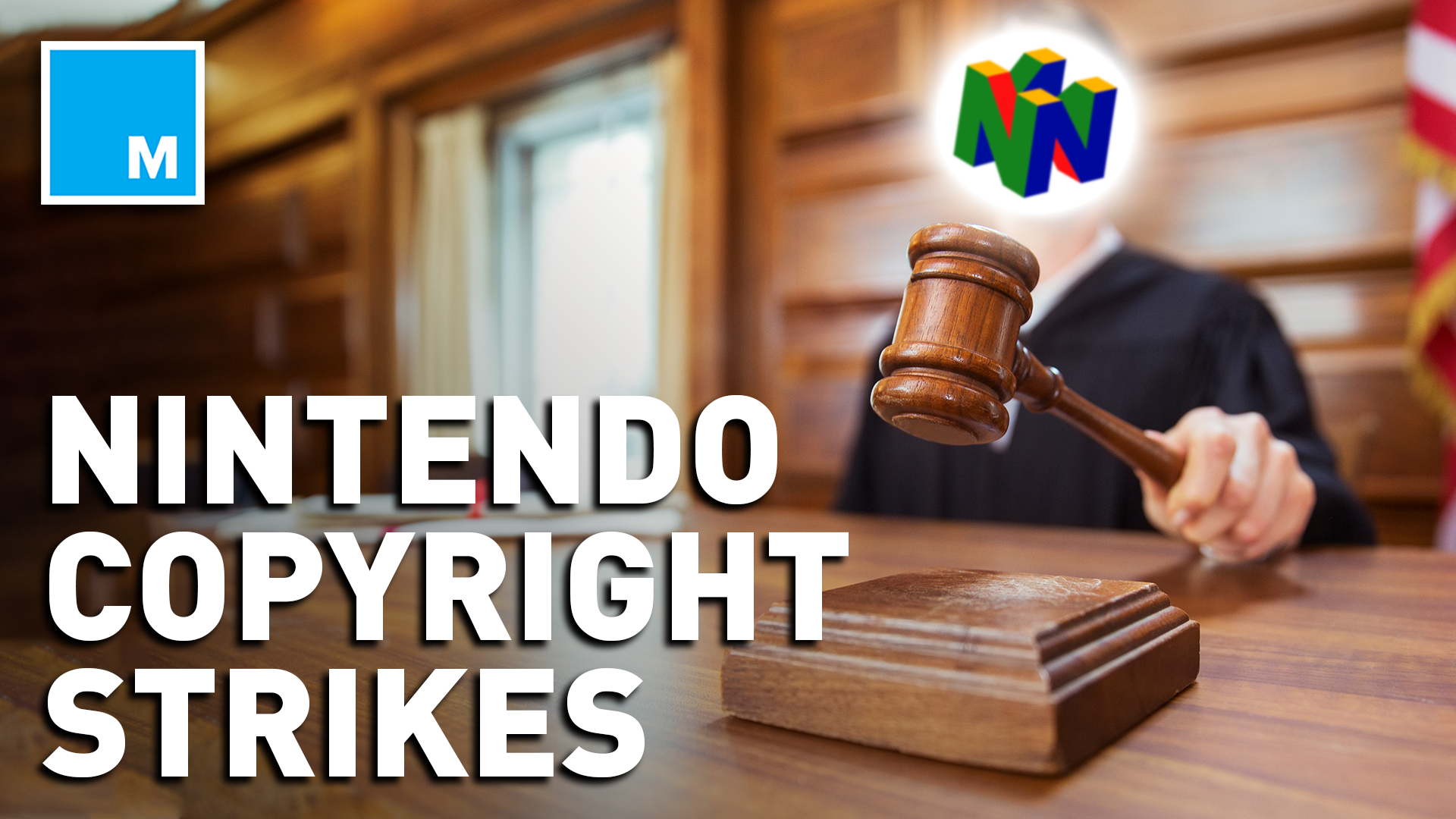 What worked, what didn’t, and where to go next