When I first stumbled upon the trailer for Brittany Runs A Marathon, I was worried. A narrative that centers around a woman in her pursuit of weight loss via an enormous physical feat, i.e. a marathon, has the potential to be extremely tone deaf and surface level if not executed with the right amount of sensitivity and care. The film is funny, and Jillian Bell soars, but my suspicions were unfortunately somewhat correct.

The jarring part of the story is that it begins with Brittany going on an ill-advised trip to the doctor; she’s hoping to be prescribed Adderall in a thinly veiled attempt to take the drug for what the viewer can assume to be recreational purposes. The doctor she visits denies her a prescription and instead immediately instructs her to lose 55 pounds.

The lifestyle change prescribed by Brittany’s doctor is harmful twofold: not only does it bolster fatphobia by assuming that all of Brittany’s health issues are a result of her weight, but patients who are told to simply shed a mass amount of weight sans supervision are unlikely to be able to develop a healthy relationship with food and exercise post-weight loss, which can result in eating disorders and disordered eating practices.

Nevertheless, after a couple of physical, social, and emotional mishaps, Brittany, like many who experience the harmful effects of fatphobia at the hands of the medical profession, fully commits herself to losing a lot of weight. The and poor treatment Brittany receives at the doctor’s office is never addressed or condemned throughout the rest of the film, and that’s what I found disappointing as a viewer. The situation may be all too real, but in what is billed as an uplifting, inspiring tale, it would be nice to see some reckoning with that information.

Happily, what follows is a sincerely heartwarming story as Brittany learns to accept herself. She ditches the people and habits that encouraged her self-hatred for genuinely supportive friends and a mature sense of self-responsibility.

The writing by the film’s director Paul Downs Colaizzo is hilarious and quick-witted. Each member of Brittany’s rag tag support system (Micah Stock as Seth, Michaela Watkins as Catherine, Utkash Ambudkar as Jern, and Lil Rel Howery as Demetrius) cheer her on in her physical transformation and show her the importance of being vulnerable and open to human connection. The romantic subplot between Brittany and her love interest, Jern, is sweet, and Brittany sets a good example for impressionable audiences as she commits to solve her own self-hatred before jumping into a serious relationship. Bell does an admirable job guiding audiences through an at times tough-to-watch narrative about weight and confidence.

Additionally, Brittany Runs A Marathon does right by its audience by illuminating a handful of the harsh realities of Brittany’s existence in a fatphobic society. While the viewer isn’t subject to moments in which Brittany is expressly put down for her weight, the film is told from the point of view of Brittany’s internalized fatphobia: she feels unwillingly stripped of her own femininity; she believes she will never be anything more than “the fat friend”; she has a skewed perception of her newfound slimmer figure, she looks down upon other fat women and projects her self-loathing unto them. She’s unable to accept the love and support of her friends and family because she views herself as unworthy and undeserving. Of course, Brittany’s experience cannot speak for that of all women. But Downs Colaizzo does an impressive job of narratively explaining how internalized hatred and self-loathing are plausible results of Brittany’s life experience.

Brittany’s lifestyle choices become overwhelmingly restrictive after she decides to dedicate herself to the pursuit of physical fitness and health. She no longer drinks so that she can wake up early to run on a daily basis. She’s shown eating salads for every meal. She weighs herself on what looks to be a semiweekly basis, and reacts negatively and self-harms via exercise when she begins to struggle to lose weight.

One hopes that these behaviors would actually be viewed as unhealthy by audiences, but the film could do much to educate viewers on that important distinction; her mental transformation is illustrated through time jumps rather than clear condemnations of her past behavior. But time alone doesn’t heal one’s disordered relationship with food and exercise. Brittany Runs A Marathon‘s glaring setback is that it doesn’t fully right all of the societal wrongs it has presented. Yes, Brittany puts her scale away (presumably for good) near the film’s end, but she still boasts about eating salads sans dressing in order to evade guilt for eating Mexican food in one of the film’s final scenes.

An all-consuming, unhealthy relationship with food plagues in the United States. Fashioning a narrative around disordered eating places a responsibility on filmmakers to thoroughly resolve the harmful habits exhibited by Brittany in some way, shape, or form.

Spoiler alert: Brittany runs a marathon, but that isn’t enough to prove to audiences that she understands that she is worthy of love and acceptance regardless of whether or not she exercises daily and consumes exclusively dry salads. 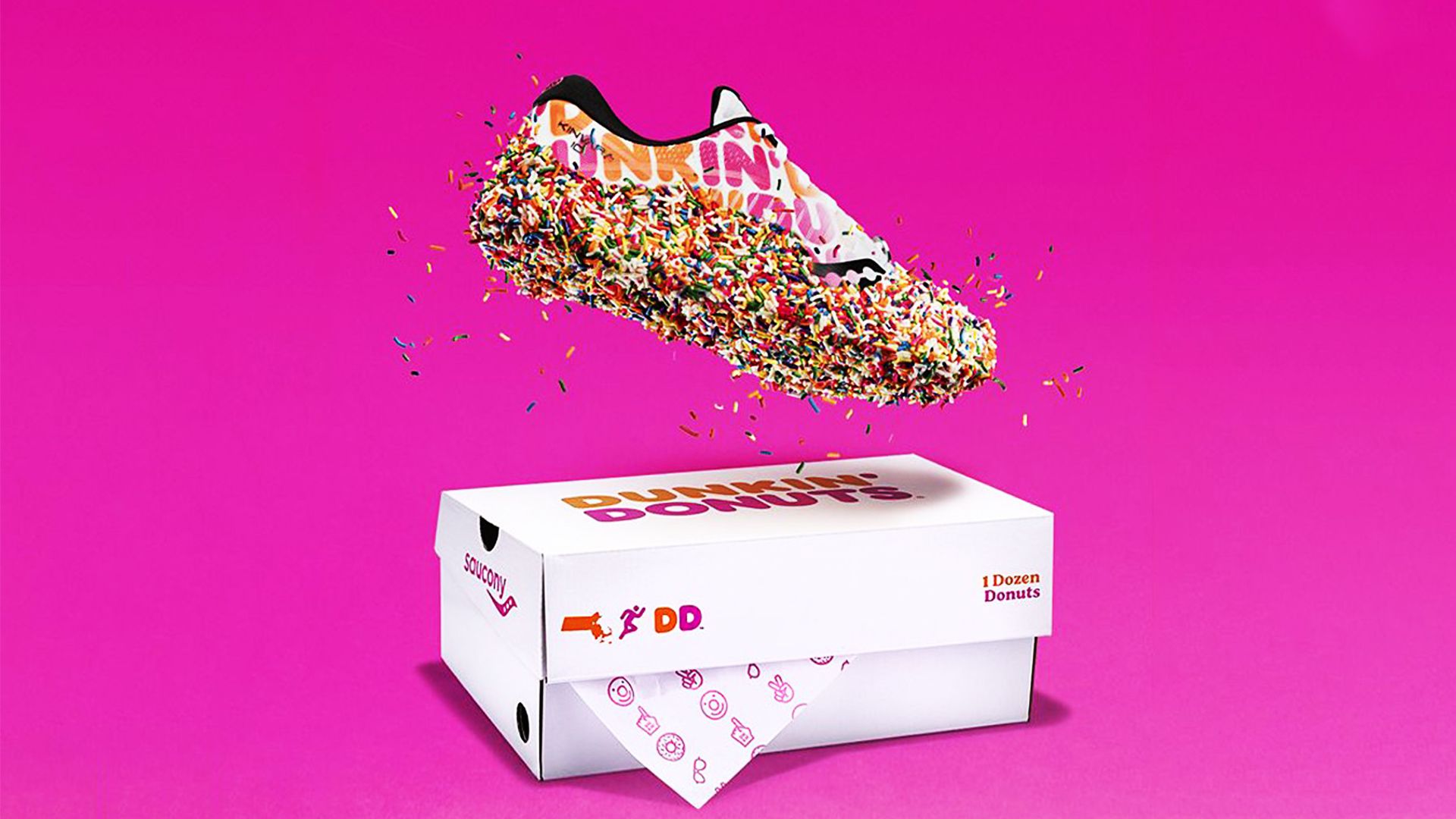 Behind the scenes with Sam Barlow