Okja director Bong Joon-Ho’s Parasite won the Palme d’Or in a unanimous decision at 2019’s Cannes Film Festival. This is the first time a Korean director has won the festival’s top honor.

Cannes jury president Alejandro G. Iñárritu said, “We all shared the mystery of the unexpected way this film took us through different genres and spoke in a funny, humorous, tender way — with no judgment — of something so relevant and urgent, so global in such a local film, with such a beautiful efficiency of media, and an understanding of what film really is. We were all fascinated when we saw it, and it kept growing and growing: that’s why it was a unanimous decision.”

The director’s fifth film ever – the story of two poor siblings who infiltrate a rich household – joins an unclassifiable oeuvre defined only by his remarkable style and memorable stories. Variety hails it as a logical and admirable progression:

The Korean trickster god is above all known for his uncategorizable movie melées which tumble bloodily down the genre stairs hitting every step — comedy, horror, drama, social commentary, slasher, creature feature, murder mystery, manifesto for vegetarianism — on the way. But while Parasite certainly cycles through more than half that list, the laugh is darker, the snarl more vicious and the sob more despairing than we’ve ever had from him before. Bong is back and on brilliant form, but he is unmistakably, roaringly furious, and it registers because the target is so deserving, so enormous, so 2019: “Parasite” is a tick fat with the bitter blood of class rage.

When I interviewed Bong years ago, he told me that he loves genre movies but hates genre conventions, and here he upends that idea: Parasite is not a genre movie, but it occasionally employs — carefully, playfully, deliriously — genre conventions and all the assumptions that come with them. You keep expecting Parasite to turn into one thing, but it keeps turning into something else. It mutates, like a real parasite trying to hang on to its host.

Polygon’s Karen Han wasn’t the only one to invoke the multiple applause breaks the film earned, as well as her own visceral reaction to it:

Watching the Jenga tower wobble is exhilarating, and led to not only one but two bursts of applause during the critics’ screening at Cannes (the only film I attended to earn any applause before credits rolled). The contrast between the delicate balance the characters must maintain and Bong’s bombastic, pull-out-all-the-stops storytelling is a pure adrenaline rush — I was shaking when I left the theater, and remained that way for at least an hour.

Stephen Dalton at the Hollywood Reporter called it “cumbersomely plotted and heavy-handed in its social commentary,” as well as slightly overlong, but a quality film regardless. He heaped particular praise on Bong’s team, calling out the individual talent it took to make this film happen.

Film School Rejects said the film’s main point of contention will be whether or not it’s “perfect”:

Good luck arguing against its brilliant, inimitable, all-encompassing craftsmanship. The film is laugh-out-loud funny, an astute blend of humanity and absurdity, thrilling until its final depraved moments, a pristinely shot modern architectural feast for the eyes, a razor-sharp socio-economic critique, and a cryptic operatic drama…Everything is quickly and sharply edited, teeming with impressive, geometric cinematography. He reveals just enough to let you in on what’s going on but keeps enough from you to always leave you at the edge of your seat in a state of thrilled delight. It’s Bong’s economical screenwriting and inventive direction that makes Parasite such a triumph, and the plot summary ends here.

It runs as purringly smooth as the Mercedes driven by the lead character, played by Korean star Song Kang-ho. Parasite is a bizarre black comedy about social status, aspiration, materialism and the patriarchal family unit, and people who accept the idea of having (or leasing) a servant class.

IndieWire’s David Ehrlich says that “with Parasite, Bong finally becomes a genre unto himself.”

Giddy one moment, unbearably tense the next, and always so entertaining and fine-tuned that you don’t even notice when it’s changing gears, Parasite takes all of the beats you expect to find in a Bong film and shrinks them down with clockwork precision. The movie doesn’t feel smaller than the globe-trotting Okja, only more constricted…the film contains a number of inspired sequences that pulse with the same, chaotic, morally relative madness of Bong’s signature moments.

Parasite does not yet have a wide release date. 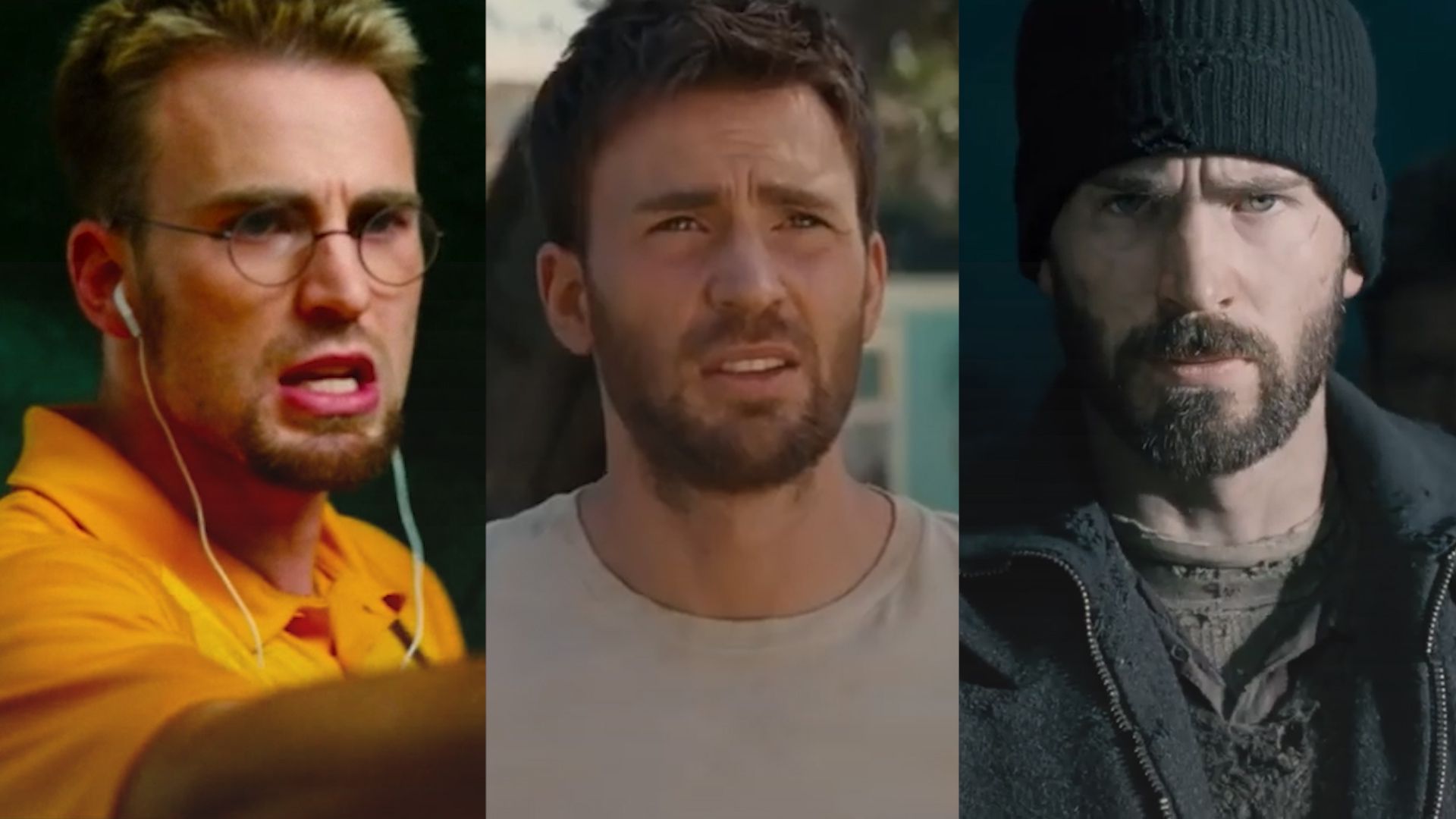 So what happened to everyone after the ‘Game of Thrones’ finale?

Before the ‘Deadwood’ movie, here’s what you need to know to catch up