Everything is creepy in outer space.

It’s a dark, hostile environment where sound doesn’t travel and death comes quickly for those who lack the proper protection. Habitable spaces can be built, but these costly creations are cramped on the inside and fraught with danger. Even the smallest malfunction can turn deadly.

This is familiar ground for sci-fi thrillers, but none have taken quite the same approach as Observation, from No Code (published by Devolver Digital). The title is the name of a space station where most of this story unfolds, but it’s also a reference to how you spend the bulk of your time in the game.

Observation casts you as the System Administration Maintenance AI — Sam for short — aboard the station. You’re there to monitor operations and provide assistance to the astronauts under your care as needed, and you see all of it unfold through the unfeeling perspective of a camera lens.

It sounds like a boring existence for a human player to dive into, and under normal circumstances it definitely would be. But Observation opens in the aftermath of some terrible incident. The station is low on power, the crew is scattered (and perhaps dead), and Sam’s memory core has been wiped.

Whatever happened here, there’s no record of it when you first start playing.

Whatever happened here, there’s no record of it when you first start playing. Your only source of information is Dr. Emma Fisher, a scientist aboard the Observation who is working feverishly to figure out what happened and how to fix it. If all goes well, maybe she and the others will survive.

Early on, Emma is your lifeline to … well, everything. Whatever happened aboard the Observation completely knocked out Sam’s ability to manage station systems. At the start, you’re limited to one static camera view of the station interior. As Emma brings more of your systems online — often with your help — you’re able to jump between different camera feeds, communicate wirelessly with station systems and electronics, and even take direct control of a spherical drone.

Visually, this is a game of peering at the innards of a space station through a variety of camera lenses. The interface never lets you forget that you’re in control of a computer brain, with digital readouts splashing across the screen regularly as you take in and interact with the environment around you.

The time-tested video game approach of gradually unlocking what eventually becomes a deep pool of abilities doesn’t apply here. Sam’s purpose at any given moment is dictated by the human giving orders on the outside. You have a measure of control over how you carry out those orders — you can even refuse at times, and the character responds accordingly — but never in a way that lets you break from the plot.

Yes, Observation puts the story first at all times. You’ll never once see a “Game Over” screen, even if you fail at some task or another — you’ll just try again until you get it right. Functionally, the tasks Sam is given are puzzles. They take different forms and will sometimes repeat, but you’ll ultimately tackle a wide variety of them over the course of the game’s 5-to-10-hour play time.

One challenge that comes up a couple times involves pressing buttons at specific moments and in a set sequence to repair faulty locking mechanisms on a docking ring. Another recurring puzzle plays like a game of Simon Says where a set of symbols flashes, one after the other, and you have to recall and repeat the sequence once it’s over.

Observation puts the story first at all times.

There are hidden object tasks where you have to locate malfunctioning system nodes or missing crew aboard the station. Environmental puzzles that involve searching rooms carefully to find, say, a PIN for a computer login screen. And through it all, you’re constantly reporting data back to Emma as you find it and gathering clues of your own that grant further insight into what happened.

None of it is particularly challenging, though it’s easy to lose track of where you are as you jump from camera to camera and, when it’s an option, guide your drone through the zero gravity environment. Navigation is the biggest hurdle, no question. The puzzles are simple and forgiving, and they function primarily to evoke a sense of place and identity. Observation does a tremendous job of making you, the player, feel like the string-puller behind a computer’s AI brain.

The backdrop for all of this is a sci-fi thriller that isn’t afraid to indulge in its clear Hollywood inspirations. The most obvious callback is, without a doubt, 2001: A Space Odyssey. Several key moments in Observation make no attempt to disguise their connection to the Stanley Kubrick classic.

That’s not the only Hollywood touchstone at play, but to name any others would risk spoilers. There are lots of surprises tucked away in Observation‘s unfolding story and ending that’s wide open to interpretation. This is the kind of narrative you’re meant to chew on and think about, and— for the right player — obsess over.

The connection between Emma and Sam is central to everything, and makes it clear early on that this is no rogue AI horror story. If you see the 2001 comparison and think “AI programming runs amok, got it,” you’re way off. There’s something deeper going on here, a much larger plot that relates not just to Emma and Sam, but to the Observation as a whole and its core mission.

I’ve already said too much. As it always is with any good mystery, this one lands better if you go in blind. Suffice to say: Observation is a game that everyone can play, and anyone who loves creepy outer space mindbenders should play. 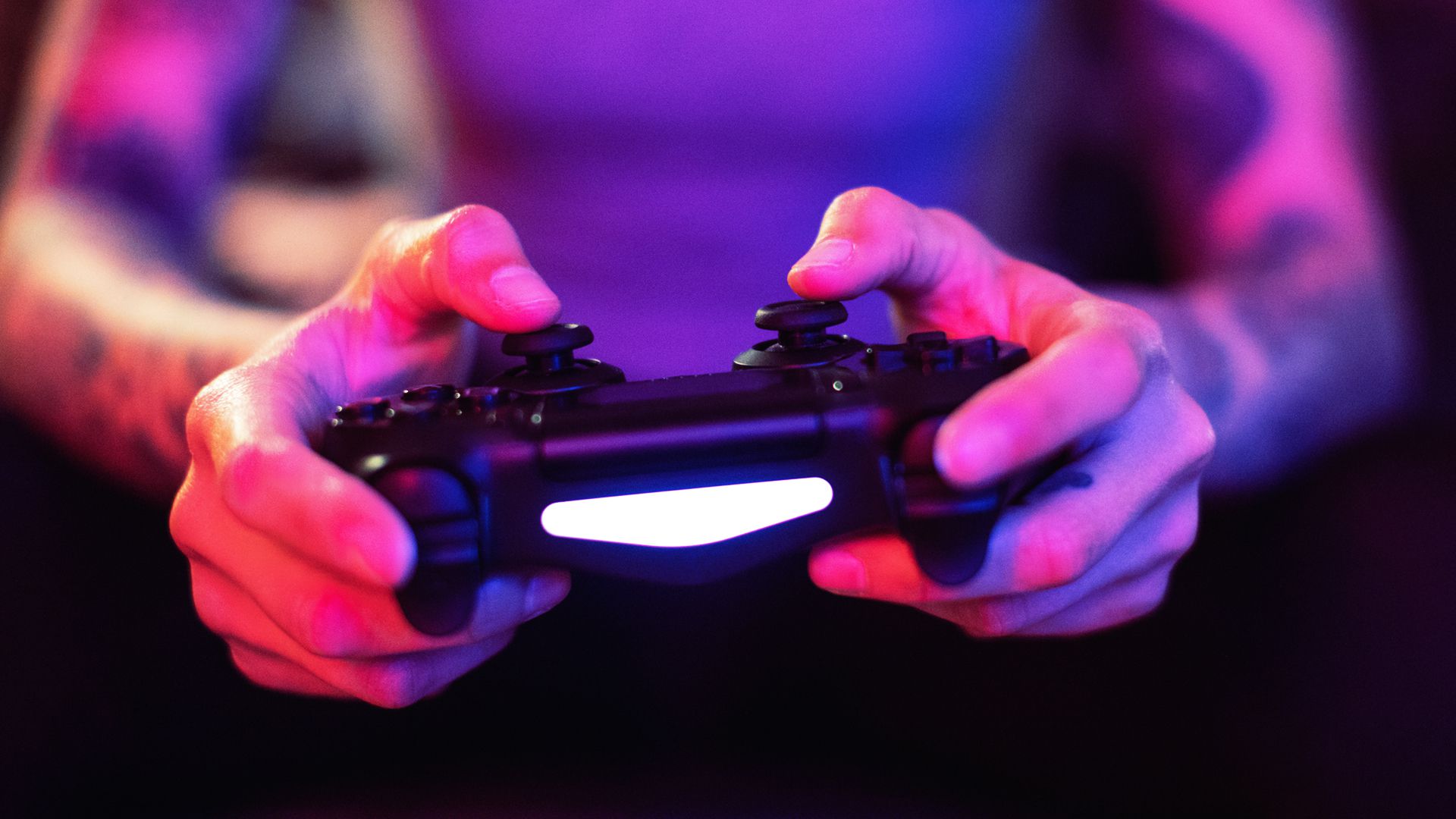 The Talking Animal Cinematic Universe is real. Trust us.