Fall is here and that means crisp weather, pumpkin spice everything, and a completely understandable aversion to going outside.

Thankfully Fall TV is here to keep the people occupied while they slowly, happily become one with their couches. These are the new shows no one should miss, with a few guaranteed to be the only things anyone is going to want to talk about in the rare moments they do spend around other people.

One of two animated Amazon shows coming this fall, Undone is an adult-oriented show about a woman (Rosa Salazar) whose near-death experience alters her ability to perceive and interact with time. In the aftermath of her accident, she begins to see and hear her deceased father, who wants her to use her powers to save him from being murdered in the past. The animation looks gorgeously trippy, and based on the trailer there’ll be more twists than anyone can shake a stick at.

Unbelievable is based on “An Unbelievable Story Of Rape,” a Pulitzer Prize–winning work of explanatory journalism co-reported by ProPublica and The Marshall Project. Both the article and Unbelievable explore the case on an 18-year-old woman who reported her rape to the police, only to be disbelieved and labeled a false accuser until Detective Stacey Galbraith realized that identical rapes had occurred in different police districts. Unbelievable is a drama as opposed to a true crime show, but either way looks to explore how miscarriages of justice affect sexual assault cases every day.

After the success of ABC’s Black-ish and its spinoff Grown-ish, a third series about the Johnson family, this time about the unusual upbringing of family matriarch Rainbow, is on the way.

Mixed-ish is about Rainbow’s formative years, during which she grew up in a utopian cult that broke apart in her early tweens. With the cult gone, Rainbow and her family have to enter the “real world” and learn what it means to be biracial — a concept she and her siblings hadn’t even heard of before being thrust into suburban life in the 1980s.

Ryan Murphy sets the tone for his series of Netflix projects with The Politician, a hilarious and bizarre satire about ambition, politics, and ruthless rich people. Ben Platt stars as Payton Hobart, the adopted son of a super-wealthy family obsessed with becoming President of the United States who knows he needs to start by winning his high school’s class presidential election. As with most of the Murphyverse, hijinks are sure to ensue.

Raising Dion is based on the comic of the same name by Dennis Liu and Jason Piperberg. After publishing the comic, Liu directed a viral trailer for the book that sparked the idea to adapt the story into a show — and Netflix came knocking. Raising Dion tells the story of a single mother who discovers her young son has superpowers and must work to protect him from the world while finding out why exactly Dion is so special.

Ruby Rose dons the cowl as the hero Gotham deserves in this addition to CW’s DC Comics–inspired superhero shows. Batwoman is notable for being the first superhero show to feature an out gay hero in the titular role, and the trailer suggests that Rose’s Kate Kane is driven to take over her absent cousin Bruce Wayne’s crime-fighting operation when her ex-girlfriend goes missing under villainously suspicious circumstances.

John Green’s debut novel Looking For Alaska was optioned in 2005, the same year of its release, but the process of bringing the tumblr-approved bildungsroman to screen took way longer than anyone expected. Now Hulu has the right to Looking For Alaska, and the misfit teens of Culver Creek Preparatory High School are fully (and finally) realized. Prepare to relive Pudge’s angst and Alaska’s moody aloofness, all set to a pitch-perfect recreation of being a teen in the mid-00s.

The Modern Love column in the New York Times has been a treasure trove of true-life romance stories that range from hugely uplifting to completely heartbreaking. Modern Love the series will adapt eight of those columns in an anthology format, and they’ve cast some super A-list talent to play the roles of the real people whose stories wound up in the column: we’re talking Tina Fey, Dev Patel, Anne Hathaway, Andrew Scott, John Gallagher Jr, and more.

Paul Rudd and *checks notes* Paul Rudd star in Living With Yourself, a new Netflix comedy about what it means to be a better person. When Rudd’s character Miles undergoes an experimental self-improvement treatment, he’s faced with a seemingly perfect clone of himself encroaching upon his life. The first season only has eight episodes, most of which clock in at under 30 minutes, so if anyone wants a short and sweet comedy binge in the heart of fall, Living With Yourself is definitely the way to go.

Alan Moore’s Watchmen was one of the best-selling and most polarizing comics of the 20th century. After the middling 2009 film adaptation left many fans unsatisfied, some thought that the announced HBO series would be another attempt to tell the comic’s main story, but this show takes place after the events of Watchmen, with a new story and new characters created by The Leftovers‘ David Lindelof. Reports confirm that OG Watchmen Silk Spectre, Doctor Manhattan, and Ozymandias will all appear at some point.

HBO continues its anticipated adaptation habit with His Dark Materials, another massive, best-selling book franchise that disappointed fans with a cruddy movie in the late 00s. The first season of His Dark Materials, the cast of which includes James McAvoy and Lin-Manuel Miranda, will cover The Golden Compass, the first book in Phillip Pullman’s His Dark Material series, and production is already underway for Season 2, which will bring the story to the never-before-filmed The Subtle Knife. 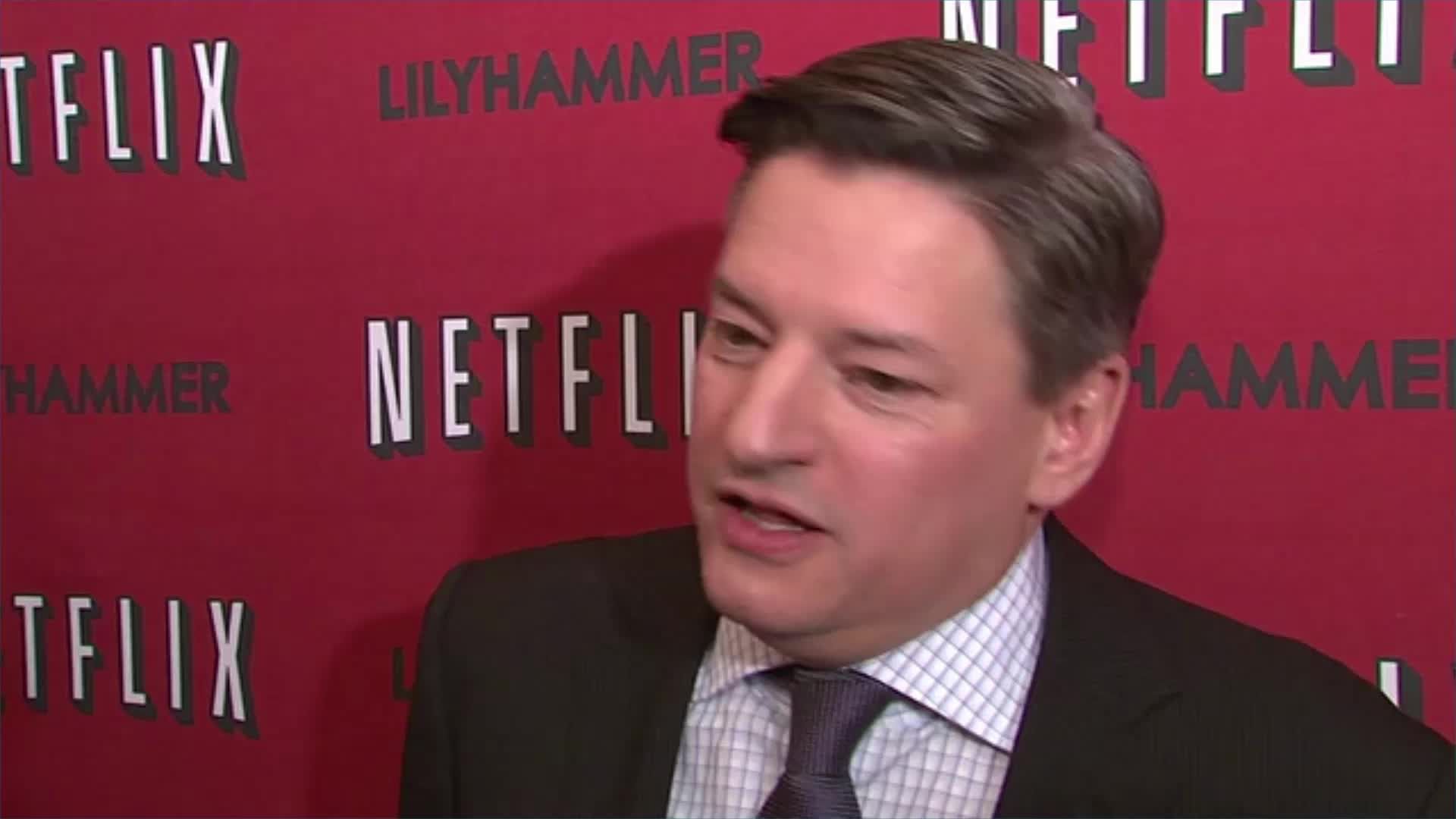 ‘This Way Up’ captures loneliness like nothing ever before

When to cover your eyes during ‘It Chapter Two’