Welcome to Summer Cooldown, our weeklong tribute to all things cool in pop culture. Through our role models of chill and our misguided attempts to emulate them, to the DGAF heroes so defiantly uncool they’re ice cold, we’ll attempt to define the undefinable and celebrate the characters and questions that shaped us.

If you were any kind of cool growing up (congrats on that), chances are that you learned from your favorite fictitious characters or the actors who portrayed them.

Some old examples of “cool” in TV and movies don’t really hold up, but some of the newer ones – let’s say, from the past 10 years – are so cool that they charmed us all over again as we made this list. Here are the coolest TV characters from the past several years that still hold up.

Game of Thrones is a sprawling ensemble, yet very few characters manage to be cool at any point. Some start cool, some get cool, some think they’re cool (lookin’ at you, Bronn), but only Yara Greyjoy of the Iron Islands is truly worthy of the title from start to finish.

Yes, that intro scene with Theon is pretty weird, but as she explains it, she wanted to find out what kind of man he was (he was uncool!). Yara has zero patience for Westeros’ heteronormative bullshit, leading fleets of ships and enjoying lovers of every sex and persuasion without secrecy, shame, or consequence because her people respect her. We last saw her continuing to rule as queen of the Iron Islands, the triumphant ending she deserves.

Steve Rogers may have fallen for his one true love because she was the first woman he ever really spoke to, but she happened to be an amazing woman at that. Peggy rose through military and intelligence ranks with blistering competence, unwavering resolve, and a fantastic pop of red lip. Captain America: The First Avenger didn’t have a lot of screen time to spare for Peggy fighting sexism in the workplace, so her male colleagues offer her unconditional respect. In Agent Carter, we get a peek behind the curtain to the range of benevolent sexism to outright misogyny she had to deal with, and how even that can’t impair her killer instincts and sharp mind.

If you spend a little time with her, you’ll learn that Jessica Jones is a deeply troubled, traumatized, and cynical person. She drinks to numb the pain and has sex to feel anything besides it, and the few good relationships in her life often sour because of one too many missteps or murders.

But on the outside, Jessica Jones is… cool. She appear to have the alcohol tolerance of an Asgardian (and may in fact metabolize it that quickly) and rocks a leather jacket and ratty jeans like no one’s business — and it is no one’s business, she’ll have you know. Her caustic persona has shut down many a figure of authority or actual psychopath, and she’s a goddamn private detective, which is objectively the coolest job.

Speaking of detectives, the only thing as cool as a super-strong adult detective? A super-smart teen one. Veronica Mars became the beloved hit that it is due to its heroine’s unapologetic snark and smarts, a potent combination that gains notoriety for the family business and led to a movie and then a bonus season fueled by fans who still admire her. It’s hard to separate Veronica’s cool from Kristen Bell’s own charisma, but after she’s spent the past 15 years as this character, we might not need to.

In many ways, Cece is set up as the antithesis of titular new girl Jess, but a beautiful thing about the show is how it makes us love them both. Cece is literally a model, but she’s smart as heck and won’t fall for tricks like Schmidt’s old standbys — which only make him fall for her harder. She maintains a general aura of being cool and aloof, but loves a good mess around with the gang, and will happily lose her cool in a second if anyone dares to mess with her friends.

A decade ago, a character like Maeve would be slut-shamed by audiences, but Sex Education assumes an empathetic audience and lets us get to know Maeve instead of swallowing a snap judgment. She is slut-shamed in the show, but Maeve plays it cool, as if the bullying doesn’t faze her, taking comfort in the friendships of Aimee and Otis and using her understanding of sex to change the school’s culture. She’s afraid to commit to Jackson, but cool enough to tell him and to admit that she has feelings for Otis. Unfortunately, by the time she realizes, he’s decided to give it a shot with the ultra-cool Ola.

Even before viewers found out that Garnet is literally the embodiment of Sapphire and Ruby’s forbidden fusion love, the leader of the Crystal Gems was one of the coolest animated characters on television. She’s confident, self-aware, hyper capable, and sings some of the show’s best and smoothest jams (shout out to “Stronger Than You”). Her future vision and awesome gauntlets make her a formidable fighter, but the coolest thing about Garnet is how she keeps a level head even as her fellow gems and the residents of Beach City go about their daily madness.

We first meet Amber as your classic Troubled Youth, furious at her mother for moving her and her brother away from home in the wake of their parents’ divorce. As a Rebellious Teen, Amber acts out in every way in the book — we’re talking substances, boys, sneaking out, dying her hair. But from almost as early as we met her we learn that Amber has a massive heart she wears on her sleeve, brought beautifully to life by Mae Whitman’s performance. The coolest thing about Amber was watching her come to embrace that heart and openly love her family, her partners, and the life she built for herself with hard work and healing.

When Tuca and Bertie referenced their cool neighbor in Episode 1 of Tuca and Bertie, no one could possibly prepared for the reveal that said neighbor was Draca, a towering sentient plant-woman who rarely speaks or wears a shirt, and owns possibly hundreds of turtles. Draca’s cool comes from being aloof (the never speaking part) and her DGAF attitude (the always free-boobing part), but she also proved to be a kind and helpful friend when Bertie was in need.

You have to be cool to survive an ordeal like Nadia’s Russian Doll time loop. With Jennifer Rogien’s chic costuming and the killer stylings of Amy L. Forsythe’s makeup department, not to mention Natasha Lyonne’s signature shock of hair and singular charisma, Nadia is an instantly captivating figure. We couldn’t imagine a better companion to listen to share “Gotta Get Up” with more times than we can count, or to help unravel the mysteries of the fraying space-time continuum… even if we never quite figure it out. Coolness, what a concept! 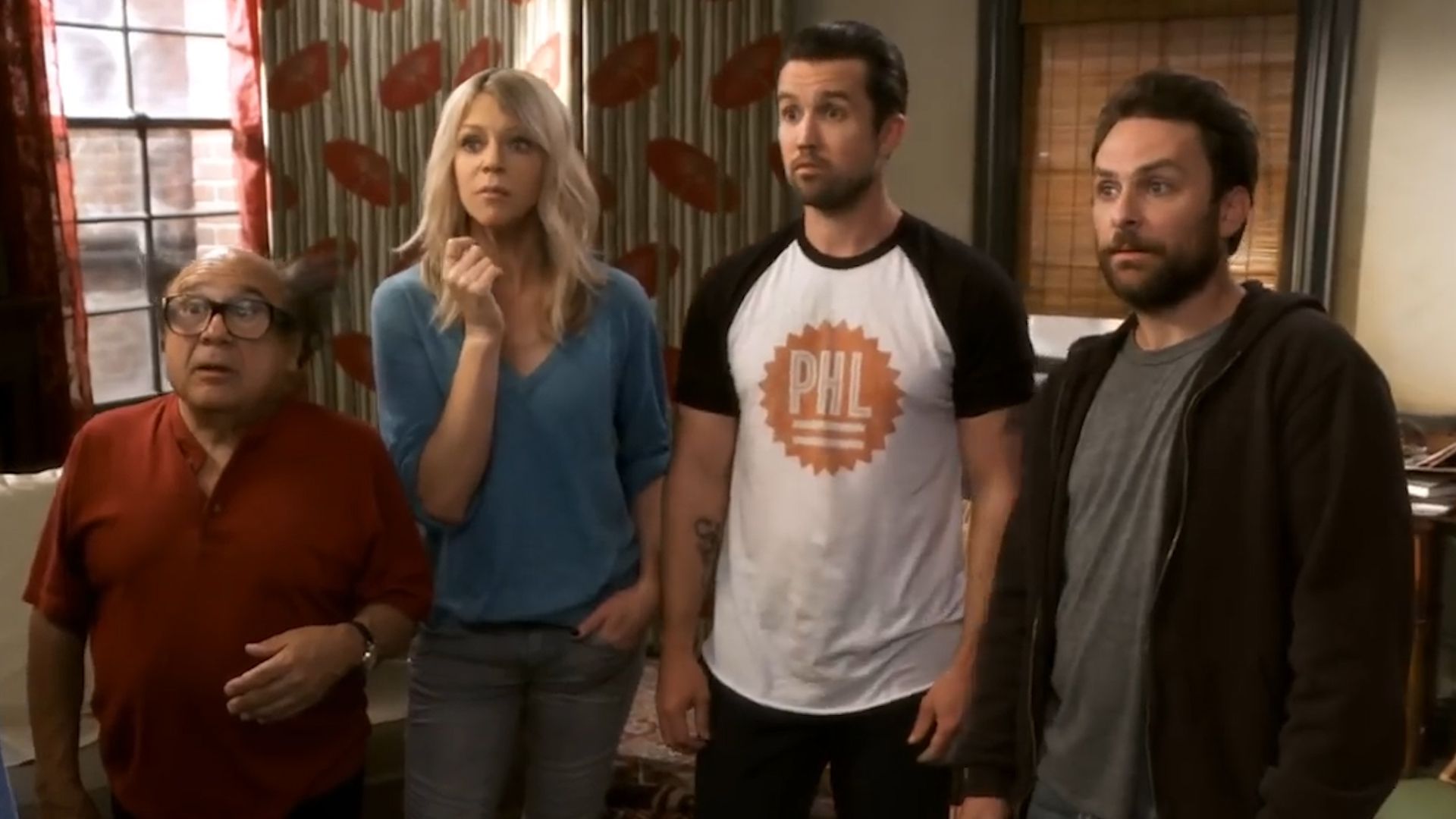 How accurate is the series?