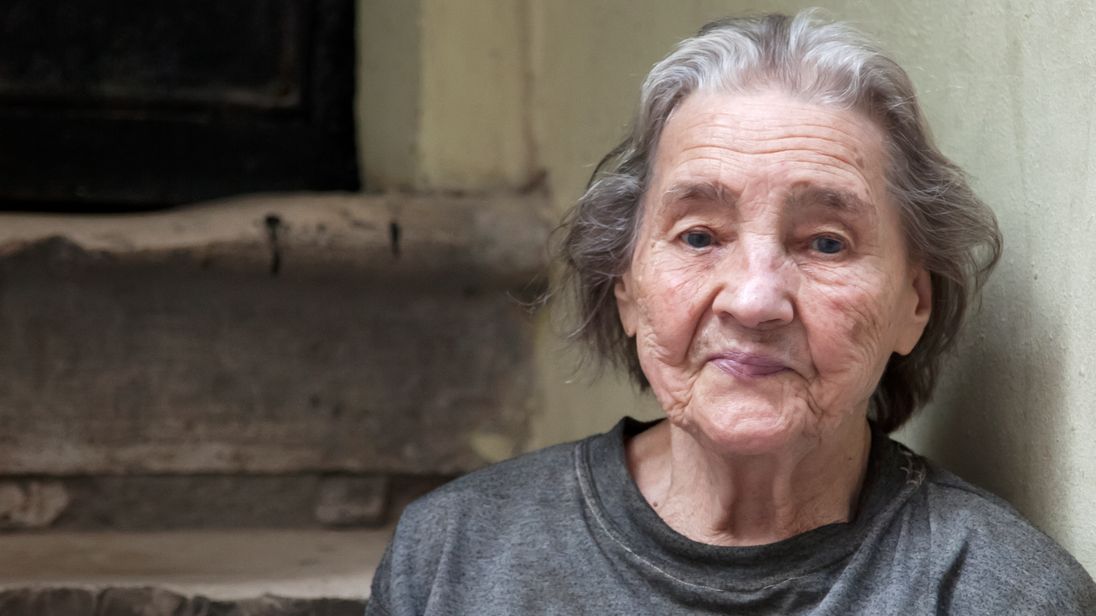 The life expectancy of women has fallen in the most deprived areas of England, according to a new report.

The study by Professor Sir Michael Marmot comes ten years after his first analysis of data tracking the health gap between rich and poor.

The new report, Health Equity In England: The Marmot Review 10 Years On, found that the life expectancy of women in the most deprived areas fell by 0.3 years between 2010-12 to 2016-18 while those in the richest increased by around 0.5 years.

“From the beginning of the 20th century, England experienced continuous improvements in life expectancy but from 2011 these improvements slowed dramatically, almost grinding to a halt.”

He added: “England has lost a decade.

“Pretty much – with a few dips and bounces – life expectancy improved about one year every four years from the end of the 19th century until 2010, then it slowed down dramatically.

Professor Marmot’s report estimated the cost of health inequality at £82bn a year and called on the government to reduce child poverty to 10%, reduce “poor quality, low-paid and insecure” work, make sure the national living wage and benefits give people the minimum needed for a healthy life, and invest more in the most deprived areas.

He added: Austerity has taken a significant toll on equity and health and it is likely to continue to do so … if you ask me if that is the reason for the worsening health picture, I’d say it is highly likely that is responsible for the life expectancy flatlining, people’s health deteriorating and the widening of health inequalities.”

Health Secretary Matt Hancock said: “There is still much more to do, and our bold prevention agenda, record £33.9bn a year investment in the NHS, and world-leading plans to improve children’s health will help ensure every person can lead a long and healthy life.”