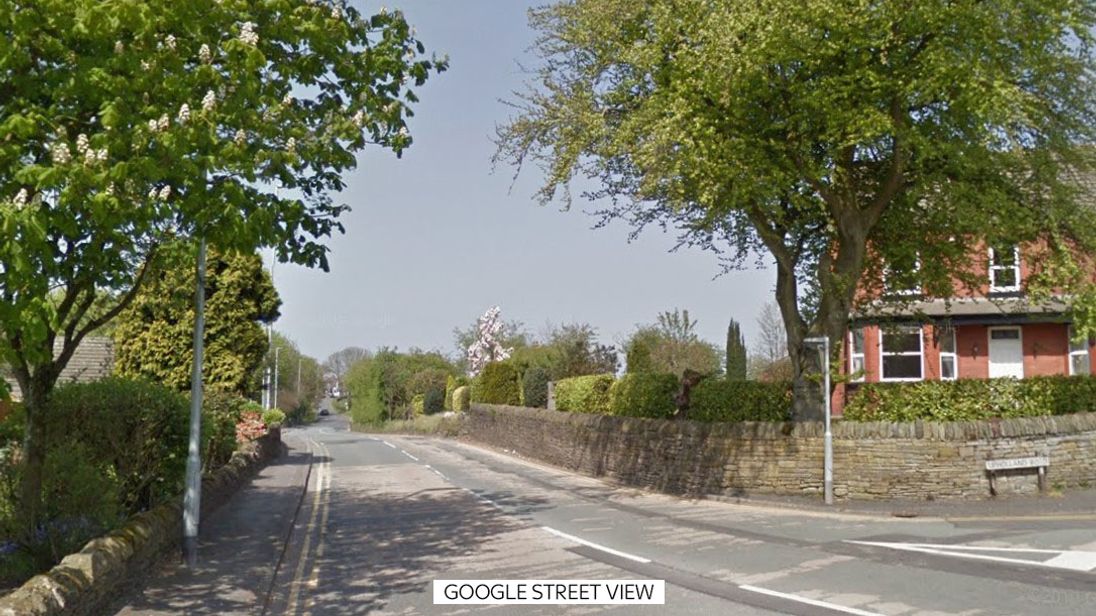 A woman was stabbed to death in front of her 13-year-old daughter near Wigan in Greater Manchester, police say.

The daughter of Melissa Belshaw, 32, rang the emergency services to try to save her mother and is now being supported by specially trained officers.

Ms Belshaw died despite efforts from paramedics at the scene in Upholland Road, Billinge, on Wednesday.

Two men attempted to try to stop the attack on the beautician. One of the men, in his 40s, was taken to hospital and is now in a stable condition after being stabbed, the force said.

A 36-year-old man was arrested on suspicion of murder and attempted murder. He is known to the victim.

The police offered their sympathy to the 13-year-old daughter and praised the bravery of the two men who put themselves at risk to try to save Ms Belshaw.

Superintendent Chris Bridge said: “The daughter of the poor deceased lady was present and I can’t possibly imagine what that daughter has gone through.”

He made an appeal for anyone with information connected to the attack to come forward, and added: “There were two members of the public, who are not connected to this incident, who showed extreme bravery.

“I use the word hero, the word hero is used very often, but in these circumstances I think it really sums up the way that these two people behaved because they ran towards danger upon seeing this incident and intervened.

“Can I really, really thank those people.”

She said: “She had a good heart, she was so outgoing and was always smiling and loved a good time.

“When we used to go parties, Melissa was always the one trying to make everybody laugh.

“I just broke down in tears when I found out.

“I have lost a good friend and I am going to miss her so much.”