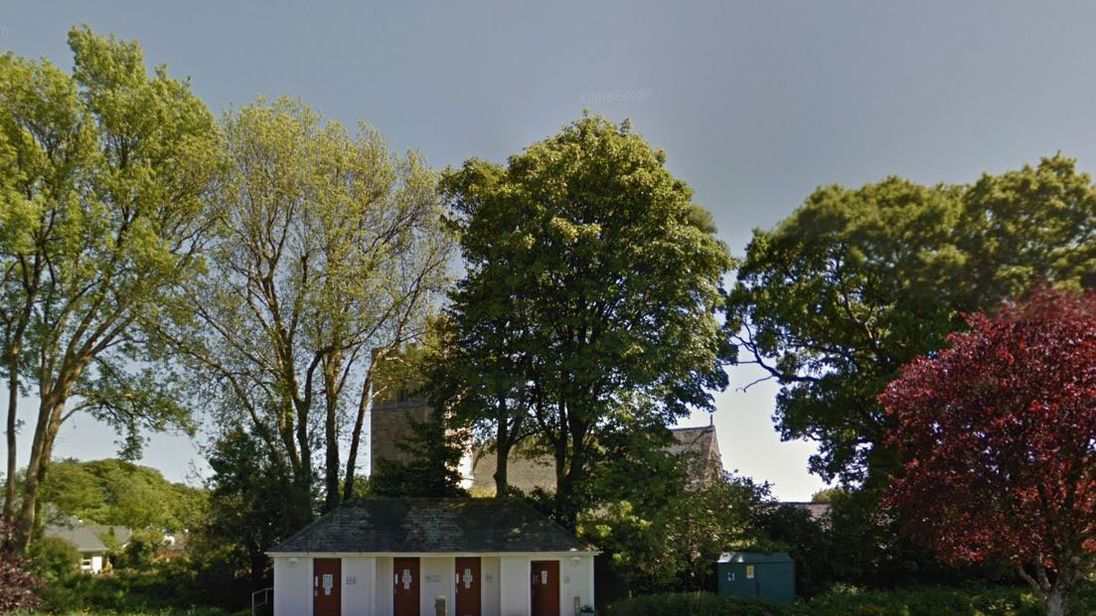 A woman in her sixties is in a critical condition after an attack in a public toilet in Devon.

Police were called to Meavy Lane in Yelverton at around 3.15pm on Friday by the ambulance service.

The woman, from Plymouth, sustained serious head injuries and is being treated at Derriford Hospital.

Officers have arrested a 68-year-old Plymouth man on suspicion of attempted murder.

Detective Chief Inspector Roy Linden said: “We have launched an investigation following this serious assault. The injuries the victim sustained are significant and life threatening, and we are seeking to understand how these were caused.

“We would like to speak to anyone who was in Yelverton in the vicinity of the shops and the area of Meavy Lane, from around 1.30pm on Friday, as they may have information that can assist us with our investigation.

“It is vital that witnesses come forward and speak to the police, including drivers with dash cam footage who were passing the area.

“Police also believe that there were people in and around the public toilets both in the build-up, and prior to the assault; it is vital that these witnesses come forward and speak to us.”