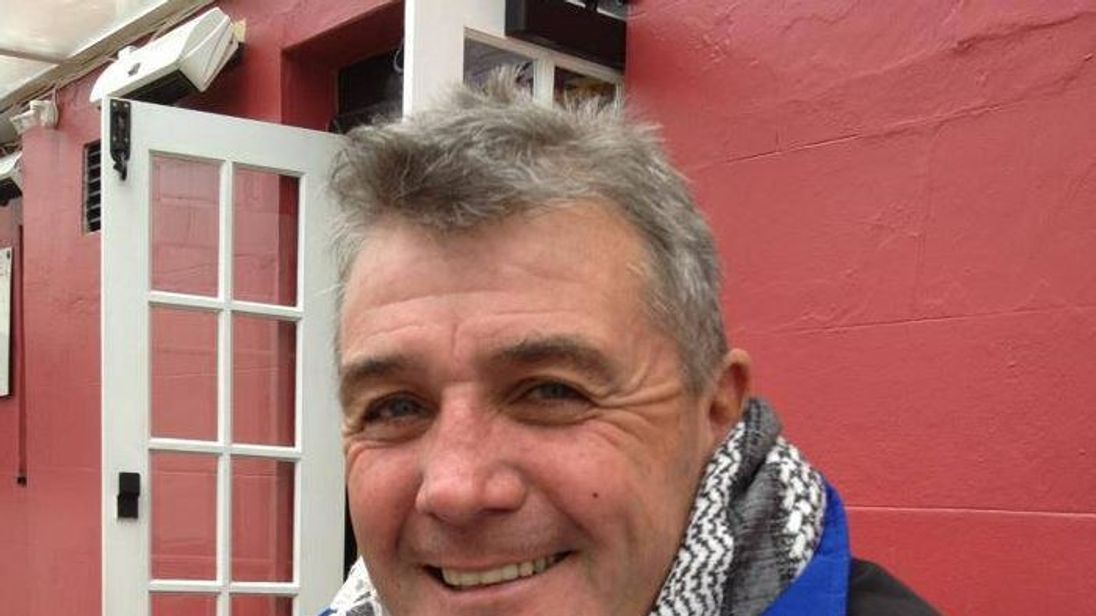 A British woman has been arrested over the alleged murder of her husband on the Malaysian holiday island of Langkawi.

Samantha Jones, 62, was arrested after John William Jones, also 62, was found dead in the early hours of Thursday at the expat couple’s bungalow at Mukim Kedawang, according to local reports.

Jones was remanded in custody and is due to return to court on 24 October, the Star in Malaysia said.

British authorities are assisting Jones and offering support to her husband’s family.

“We are supporting the family of a British man following his death in Malaysia, and are in contact with the Malaysian authorities,” a foreign office spokesman said.

He added they were also in contact with the Malaysian police.

The couple had reportedly lived on the island for more than 10 years.

Local police chief Mohamad Iqbal Ibrahim told AFP Mr Jones was found on the floor in his home with a stab wound to the chest.

A 30cm (12in) knife was found in the bedroom covered in blood stains, he said.

Murder carries a mandatory death sentence in Malaysia; however, the government this week vowed to abolish capital punishment, but the law change has not yet come into force.

No breakthrough but new Brexit headache for Theresa May