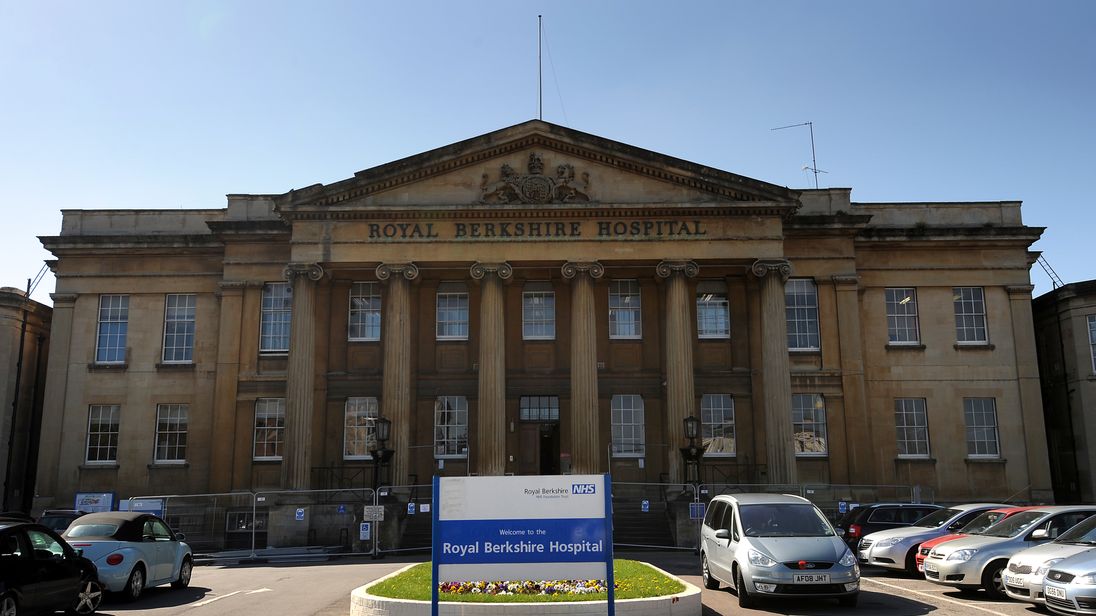 An 88-year-old woman has become the oldest person ever to sue an employer for age discrimination after she was sacked from her job as an NHS secretary.

Bosses at the Royal Berkshire Hospital in Reading dismissed Eileen Jolly in January last year over claims she did not properly use a computer system.

The NHS trust has admitted she was unfairly dismissed because she was not given the opportunity to appeal, but it said the decision to dismiss her was not made on the basis of her age.

Mrs Jolly says an internal report into her work compiled by a manager included “unpleasant” remarks about her age and health.

She said: “I felt as though he had assumed that at my age and because of my health I was a liability and incapable of change and had to go.”

She was particularly upset when one colleague was quoted saying: “It was always a concern that you could walk in and find Eileen dead on the floor.”

Mrs Jolly, who has a heart condition and walks with a stick, told an employment tribunal that she had not taken a day off sick in 10 years even though she had a cardiac arrest at work in 2004 and had to be resuscitated by a doctor.

She said: “It had been my intention to continue to work for as long as I could – until I was at least 90 years old.”

Her boss, breast surgeon Brendan Smith, said Mrs Jolly was a “reliable and meticulous” employee who was being made a “scapegoat” for management failings.

He accused hospital managers of bullying and said: “Eileen was at the bottom of the tree. I think they made an example of her because heads had to roll.”

Mrs Jolly was accused of not uploading details of women waiting for non-urgent breast reconstruction surgery to a new database – an error partly blamed for 14 women having to wait more than a year for surgery.

Mrs Jolly says she had not received adequate training to use the electronic patient record system and had assumed that Mr Smith had uploaded the patients’ details while she kept her own version of the waiting list in her drawer.

When the error was discovered she was suspended and a tribunal hearing in Reading heard that a report compiled by the trust manager found she had “fundamental misunderstanding of her role”.

It concluded that she had broken her contract by failing to ensure that all patients on the database receive treatment.

The report added that she had been dismissed “on grounds of capability” for a “catastrophic failure”.

Mrs Jolly, who has worked for the NHS in Berkshire since 1991, said: “It was humiliating. I felt degraded. I felt as if I was being escorted off the premises in case I did something I shouldn’t.”

Paul Wilson, representing the Royal Berkshire Health Foundation, said that the fact Mrs Jolly had been given a permanent contract in 2012 showed that the trust did not practise age discrimination.

The tribunal deferred judgement until a later date.