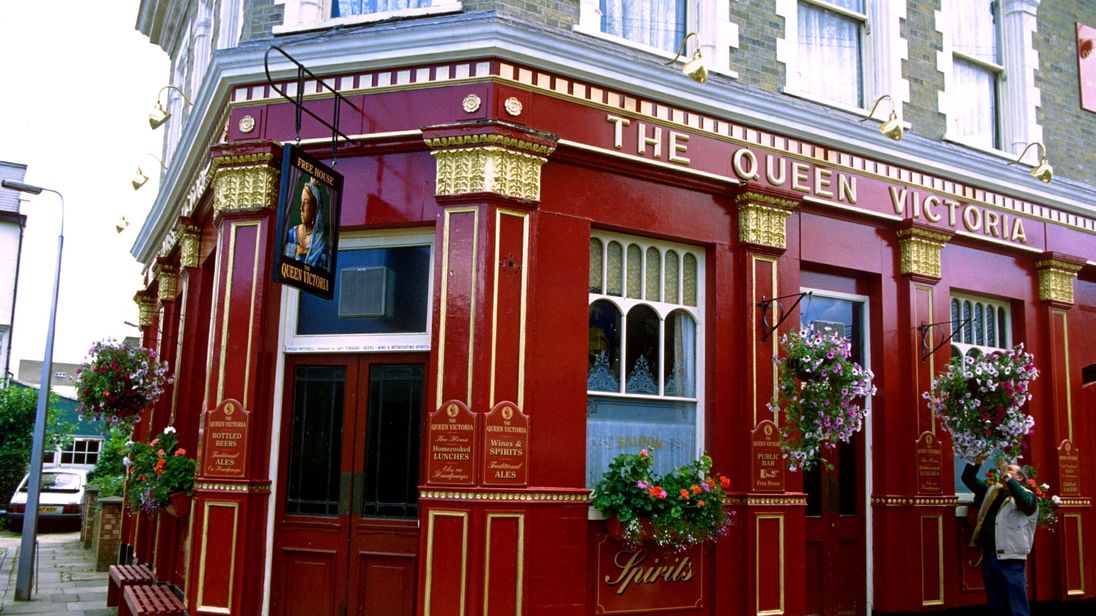 A project to rebuild the EastEnders set is expected to go £27m over budget, raising concerns over whether licence fee payers’ money is being spent wisely.

The project was originally estimated to come in at £59m and was due to be completed by August this year, but is now set to be finished two-and-a-half years late at a cost of £86m.

Overoptimism on costs, lack of expertise and construction delays have been blamed in a National Audit Office (NAO) report.

It concluded that the BBC – funded mainly by the £150.50 annual licence fee – could not provide value on the wider project that aims to improve Elstree studios, where the soap is filmed.

Meg Hillier MP, chairwoman of the committee of public accounts, said: “It is critical, given the BBC’s funding pressures, that every pound of licence fee payers’ money is spent effectively.

“It is concerning that the BBC has been unable to keep to budget and time on this project again, given my committee had already heard about the need to revise its scope in 2016.”

The famous EastEnders set will be rebuilt and extended using real brickwork rather than facades.

It was only intended to be used for two years but has now been in action for 34, leading to health and safety problems and continued refurbishment.

The decaying set also means the programme cannot be filmed in high definition.

The project at Elstree was expected to save the BBC about £500,000 a year as part of the corporation’s goal of slashing hundreds of millions of pounds in spending.

The BBC said in a statement: “The set of EastEnders was built in 1984 and only intended for use for two years. Over 30 years later, the show remains one of the BBC’s flagship programmes and yet is filming from a set that is no longer fit for purpose.

“The new set will be suitable for HD filming for the first time and extend Walford to better reflect modern East End London.

“It’s a large, complex project which has already delivered many other vital improvements at BBC Elstree Centre, but like any building work of this scale there have been challenges on the way, including construction market issues beyond our control and from working on a brownfield site.

“As the NAO recognises, we’ve already made improvements and are keeping the project under close scrutiny.”

NHS hospitals close to capacity in first week of December

George Floyd death: Meghan speaks out about racism in video message to her former school in LA | UK News

George Floyd death: Meghan speaks out about racism in video message to her former school in LA | UK News