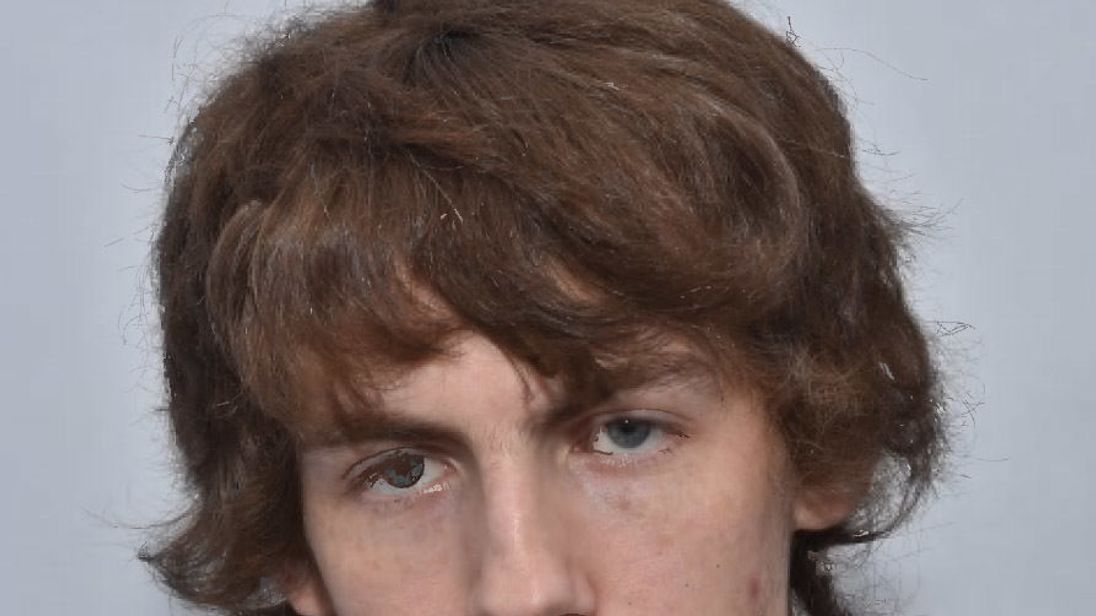 A self-professed white supremacist has been convicted of planning a massacre at a medieval football match in his Cumbrian home town.

Shane Fletcher, 21, from Workington, wanted to emulate Columbine High School killers Eric Harris and Dylan Klebold, who killed 13 people at their school in Colorado in 1999.

As his target, Fletcher chose a Workington medieval football match which draws thousands of people at Easter every year.

He had spoken of his hatred of the town and said it would be easy to get a van drive into people, Manchester Crown Court heard.

He was arrested on 10 March last year, after his probation officer reported that Fletcher had said the only thing preventing him from carrying out mass murder was a lack of cash and weapons.

Police found a diary under his sofa which contained instructions on making a pipe bomb and improvised napalm.

His mobile phone had a picture of the Columbine gunmen lying dead on the ground.

One entry read: “On the 4th April Workington will be oblitrated [sic], everything and everyone will be destroyed. I will show no mercy killing you so called humans I will be doing it with a smirk on my face you dirty canceras [sic] p*****…

“I have started this diary counting down the days to WM witch [sic] will be the most exciting day of my life I plan.”

Messages from Fletcher to his friend Kyle Dixon urged him to join in the attack.

Fletcher told Mr Dixon he had thought about killing others and then taking his own life since he was 15, and likened them to Klebold and Harris.

Mr Dixon was described as a man with “significant problems” who had suffered a brain injury. The court heard any initial enthusiasm for the plot had petered out.

Fletcher was found guilty of one count of soliciting to murder and two counts of collecting information useful for terrorism purposes.

The 21-year-old did not give evidence in his defence but his barrister described him as a “lonely attention seeker” who knew his comments would be passed to police.

Defending, Simon Csoka said the messages to Mr Dixon were “stupid and idiotic”, saying they were “a world away from these fanciful theories about the Columbine massacre”.

Fletcher had been referred to the government’s counter-terror programme nine months before he was arrested, because he told his probation officer he was a risk to minorities and dreamed about “shooting up a mosque”.

Fletcher rejected an offer to meet a former member of extremist group Combat 18, calling them “race traitors”, and continued to be monitored by Prevent.

Prosecutors said Fletcher had an unhealthy obsession with mass murderers and serial killers and this developed into a desire to target his home town.

He was seen by the probation service from April 2017 after release on licence from prison.

Sentencing was adjourned until 14 March for a psychiatric report to be prepared.