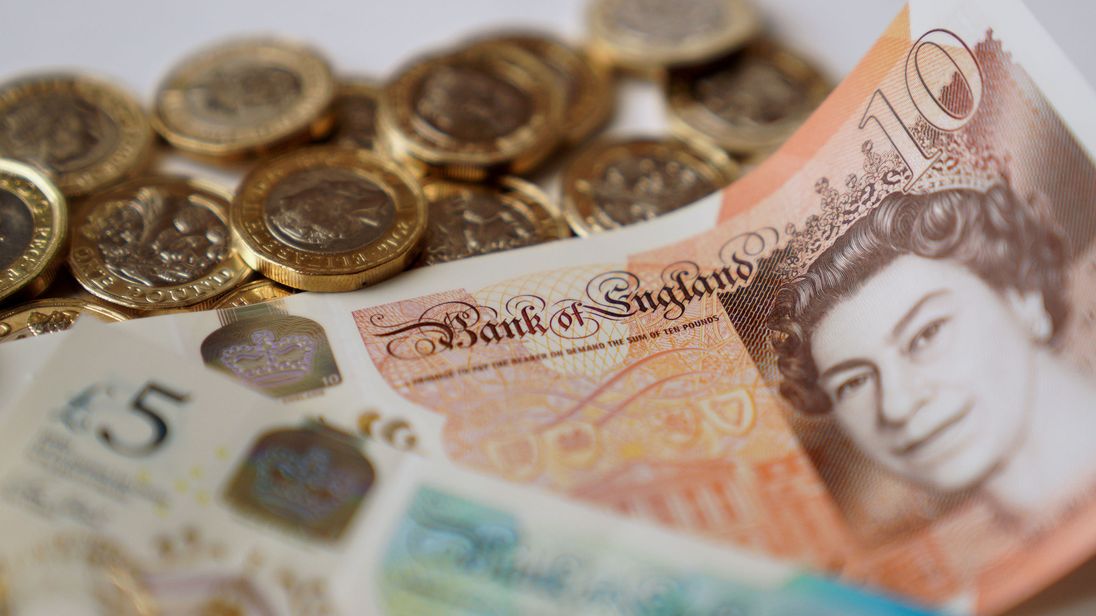 Total pay awards hit their highest level in more than 10 years in the three months to November, according to official figures showing mixed fortunes for employment in the run-up to Brexit.

As the economy continues to stutter amid uncertainty over the UK’s departure from the EU, the Office for National Statistics (ONS) reported average weekly earnings growth of 3.4% over the period compared to a year earlier.

That was its best rate since July 2008 – before the financial crisis took hold.

The figures also pointed to record employment and a fall in the jobless rate – from 4.1% to 4% – despite an 8,000 rise in the number of people without a job over the three months.

It took the total to 1.37 million and marked the third successive increase.