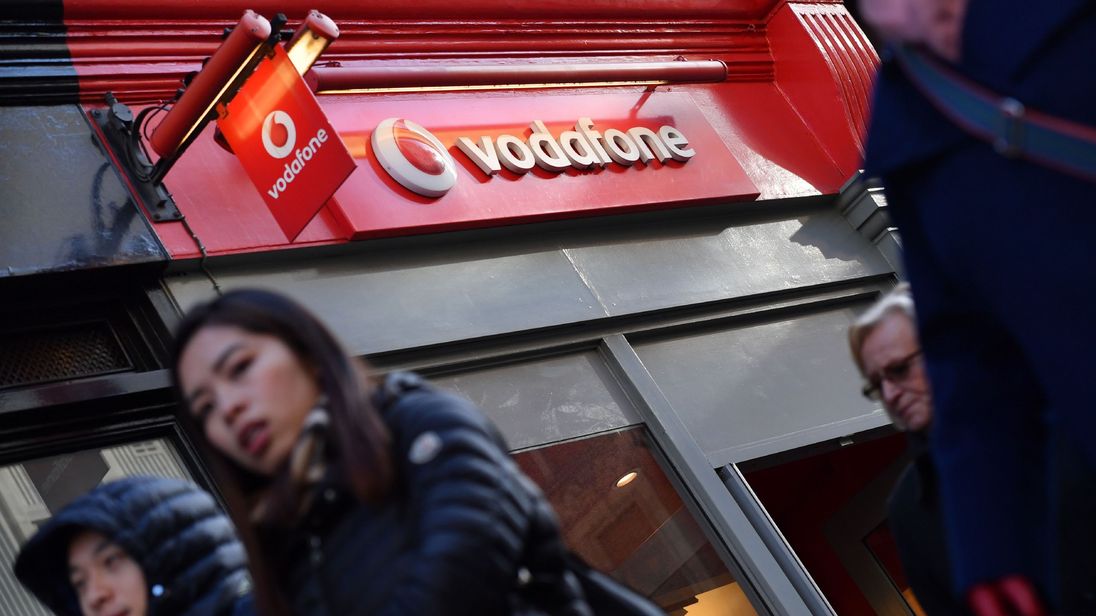 Vodafone says customers will not have to pay for mobile phone charges – some as high as £10,000 – that they wrongly received after using their devices abroad.

The company said that it was proactively checking accounts and removing the charges.

“We are very sorry a technical issue has impacted some customers’ data and voice services whilst roaming,” the company wrote on Twitter.

“You may have also received an incorrect charges message. We are working hard to fix this issue as soon as possible. Our customers’ will not be incorrectly billed.”

The statement came after a number of customers complained about receiving messages informing them that they owed thousands of pounds in roaming charges – and their phone lines had been disconnected until their bills were settled.

One Vodafone customer tweeted that he had received a bill for £10,000 while on his honeymoon.

“Why didn’t you identify this issue quicker and use all available communication channels to let affected customers know there was an issue and put our minds at rest? £10k charges & service withdrawal on my honeymoon was very stressful,” he wrote.

Another customer said that the company had shut down his “entire service while abroad” and suspended his “access to MyVodafone”.

MyVodafone is the company’s account management app, allowing users to check their bills and contact the firm.

Many said that the app had crashed over the weekend, leaving them unable to check their charges.

The company told the customer that it had run “a software update overnight which seems to have caused the issue”.

“We’ve since resolved this and most customers are finding their services have returned after restarting their phones,” said Vodafone.