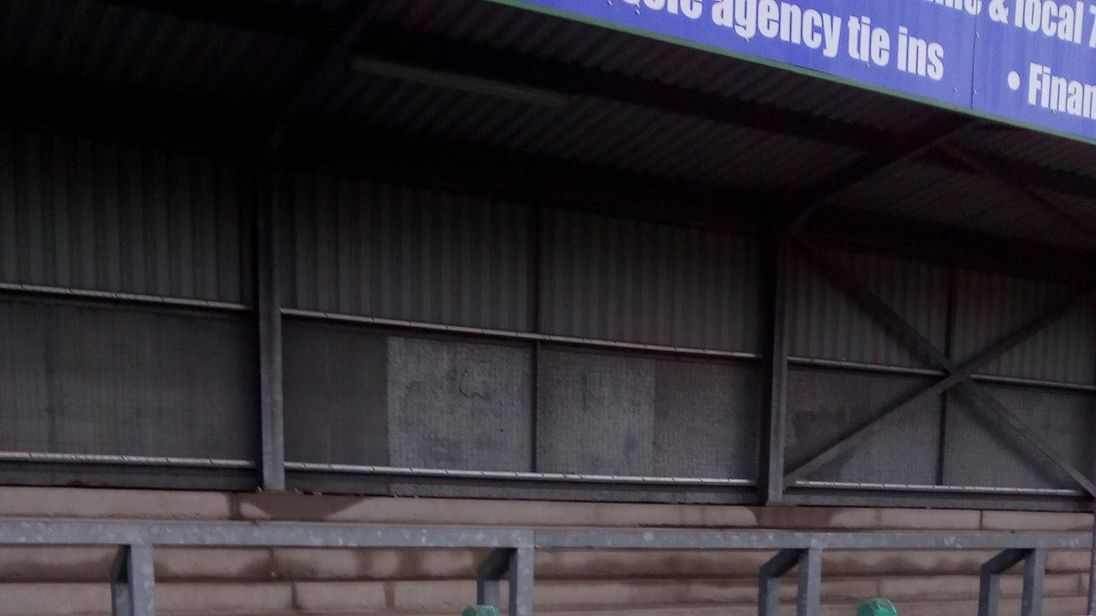 Visit North Korea has signed a sponsorship deal with English football club Blyth Spartans, it has been announced.

The organisation, which promotes travel to the hardline communist country, released a statement after images of the adverts circulated on social media.

The club, based just north of Newcastle upon Tyne, in Northumberland, hosts a Visit North Korea banner in their stadium, known as Croft Park.

The ground has a capacity of around 4,400 people, who watch the team play in the Northern League North – the sixth tier of English football.

The announcement about the deal with Visit North Korea was also published in the club’s match programme on Wednesday.

The club’s commercial manager Mark Scott, who arranged the deal, described it as the “most unique pitch side advertising board to date”.

“Having seen the recent Michael Palin documentary I was certainly interested by the country despite negative views on the country’s politics,” he added.

He said: “We’d like to do more in the future with Blyth Spartans and potentially other clubs but it’s a great place for us to make a start in promoting travel to North Korea as a means of positive engagement.”

North Korea, whose Supreme Leader is Kim Jong Un, describes itself as a “self-reliant” socialist state with a military nuclear weapons programme.

It has not been renowned for attracting tourists after being heavily accused of human rights violations, but some tourists to China occasionally take short trips to the secretive state.