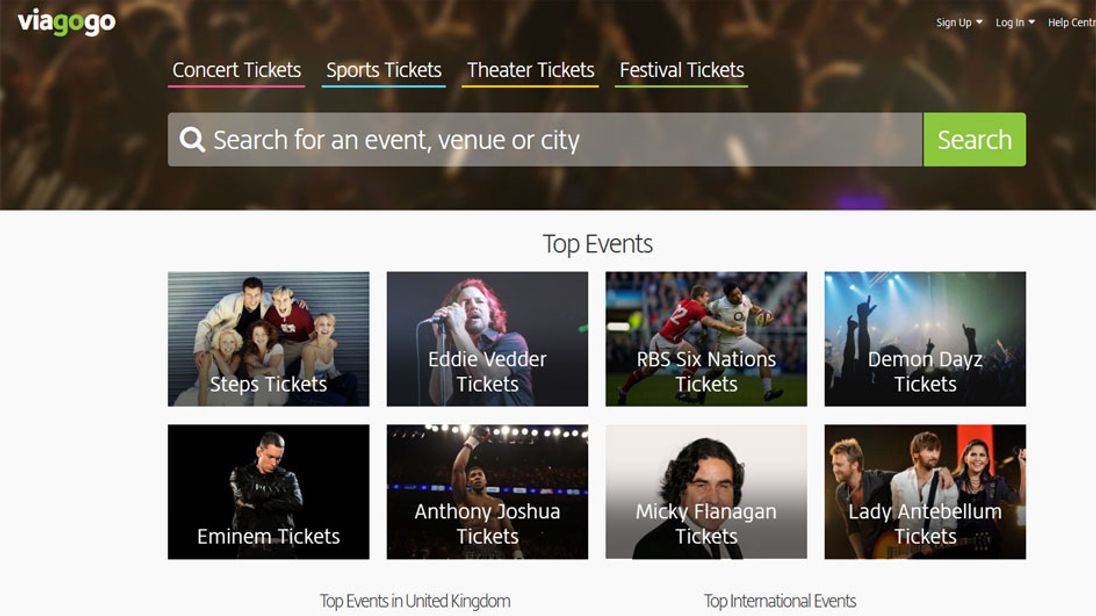 Ticket reseller Viagogo has agreed to “overhaul” the way it does business after the regulator took legal action against the site for breaking consumer protection rules.

The Competition and Markets Authority (CMA) said the High Court order was “a victory for anyone who decides to buy a ticket through Viagogo”.

It launched the court action in August amid concerns Viagogo’s customers could be turned away at the door because of restrictions placed on some resold tickets.

Other concerns included consumers not being informed which seat they will get, misleading information about the availability of tickets, difficulty in getting money back, and being offered tickets that the seller does not own.

Viagogo must comply with the court order to rectify the concerns by mid-January, the same deadline set for other resale sites that have already agreed to change their practices.

CMA chief executive Andrea Coscelli said: “This court order is a victory for anyone who decides to buy a ticket through Viagogo.

“We have been clear throughout our investigation that people who use these resale websites must know key facts before parting with their hard-earned money, including what seat they will get and whether there is a risk they might not actually get into the event at all.

“Viagogo has agreed to a comprehensive overhaul of its site to ensure it respects the law, just like the other resale sites who have already signed commitments to improve the information they offer and give people a fair deal.”

The CMA began enforcement action against four secondary ticketing websites last November, with three of them – StubHub, GETMEIN! and Seatwave – committing to change their business practices.

A Viagogo spokesman said: “We are pleased that we have been able to work closely with the CMA to come to an agreement that provides even greater transparency to consumers.”