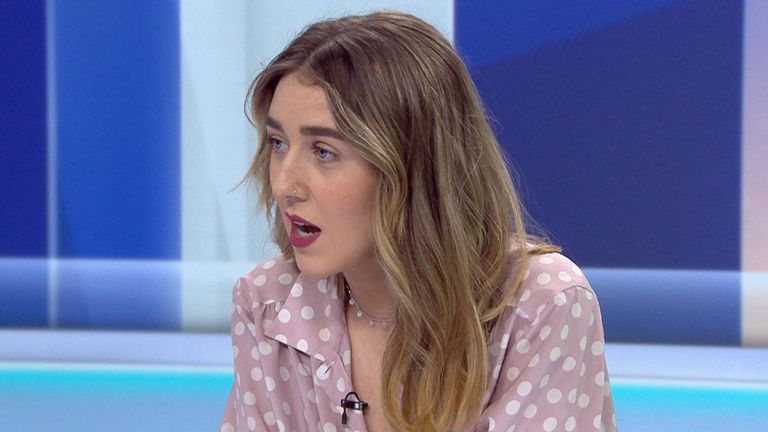 Schoolchildren as young as seven were among the growing number of upskirting victims last year, police figures have shown.

Data obtained by the Press Association shows victims were targeted in shops, at work, in the street and even at school in 2018, with just a handful of cases resulting in a criminal charge.

Upskirting becomes a specific criminal offence on Friday – punishable by up to two years in prison.

The vast majority of cases involved female victims and male perpetrators, according to data released by police forces under Freedom of Information laws.

The law comes into force following a high-profile campaign lead by writer Gina Martin, who spent 18 months fighting for it to be made a specific offence after two men took a picture up her skirt at a festival in 2017.

More than half (25) of 43 police forces in England and Wales recorded allegations of upskirting in 2018, compared with just 15 forces in the two years previously, the figures show.

The exact figure is likely to be much higher because the Metropolitan Police and West Midlands Police – the two largest forces – failed to reply with the data.

Campaigners have claimed the lack of a specific upskirting offence has deterred victims from coming forward.

Ms Martin said: “During the 18 months of campaigning undertaken, I received hundreds of messages and stories from those who had been upskirted.

“It was obvious that we didn’t have the tools to adequately paint a picture of what a big problem upskirting is, so I’m delighted that the Press Association has taken on the challenge of obtaining the first official stats on reports.

“We hope that people continue to feel comfortable reporting upskirting under the new Voyeurism Act.”

Essex Police revealed a suspect was charged with indecency after images of a child aged between seven and nine were found in his possession.

Avon and Somerset Police said two girls aged 13 were among victims of upskirting, while Leicestershire Constabulary said it had six incidents reported last year, with victims as young as 14.

Justice Minister Lucy Frazer said: “We have always been clear – there are no excuses for this behaviour and offenders should feel the full force of the law. From today, they will.”