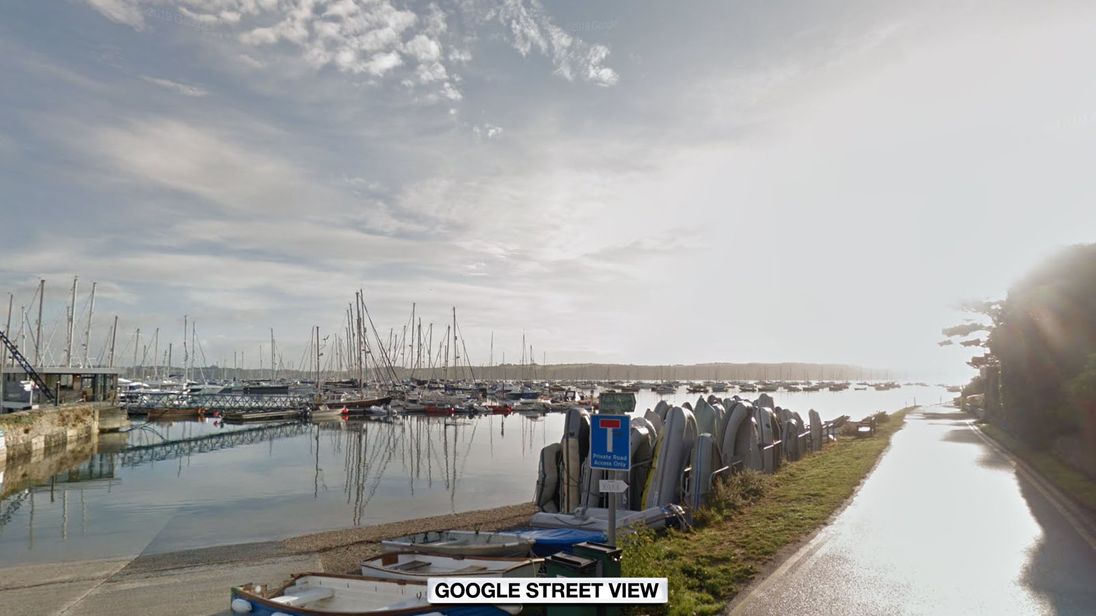 The captain of a day boat in Cornwall has been airlifted to hospital after being spotted unconscious, and hanging over the side of his vessel with his head in the water.

A multi-agency response including the Falmouth Coastguard, the Royal National Lifeboat Institution (RNLI) and several other vessels responded to the may day call on Sunday morning.

One of the small vessels arriving first had to stop the engine as the kill cord – a cord skippers wear to cut the engine if they go overboard – had not been pulled.

“The skipper in this boat was wearing a kill cord, and if he had fallen out of the boat and into the water, the engine would have been stopped,” Falmouth Coastguard incident co-ordinator Matt Rogers said.

He added: “We hope the gentleman involved can make a good recovery.”

There was no further information released about the wellbeing of the captain, who was rescued and airlifted to hospital.