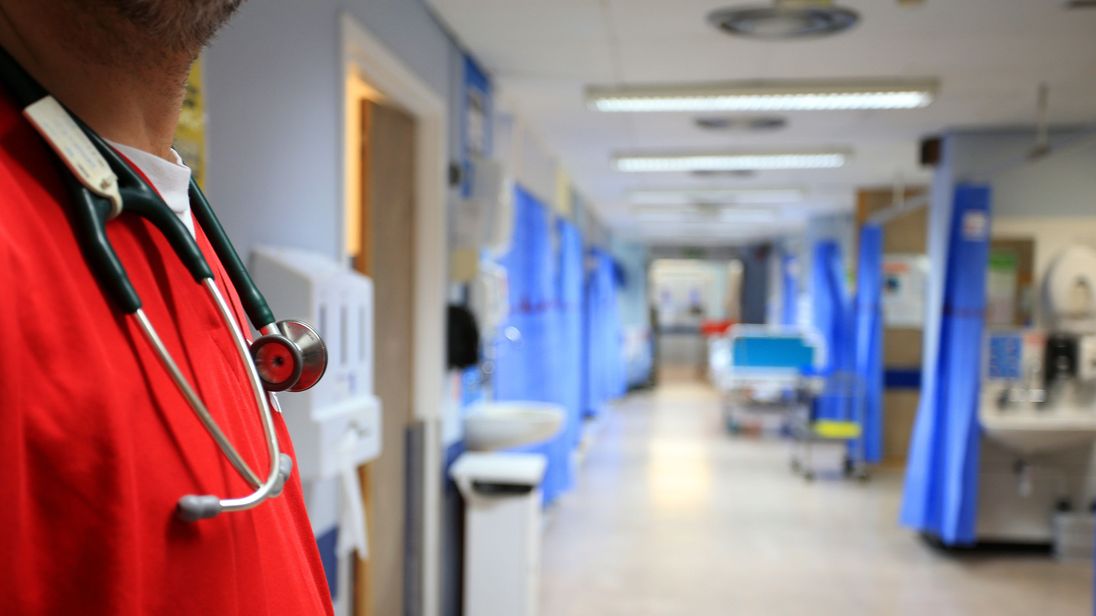 A shortage of scanning equipment and staff trained to use it has left UK cancer patients less likely to survive than those in European and other comparable nations, according to a study by the former national cancer director.

A report examining progress on cancer treatment since 2000 found that despite progress on reducing mortality, UK patients still have poorer survival rates overall than comparable countries.

The study, compiled by the Health Foundation and Professor Sir Mike Richards, the former National Cancer Director, concludes that the NHS has failed to meet the promises set out in the first NHS Cancer Plan in 2000, which promised that five-year survival rates would compare with the best in Europe within a decade.

The findings come as the NHS prepares to announce a new commitment to cancer treatment as part of its long-term plan.

The prime minister announced in October that improving cancer survival would be a priority of the plan, which will be backed by a 3.4% annual funding increase that will be worth an extra £20.5bn by 2023.

Early detection is crucial to improving survival, but the study found that early diagnosis has been static for the last three years and a shortage of hardware and staff was contributing to the problem.

The report found that the UK ranks 35th out of 37 for the number of CT scanners per person, and 31st out of 36 for MRI scanners, and called for the NHS to “invest significantly”.

It also found that the GP-model of primary care as the gateway to cancer treatment may be hampering survival rates.

The report states that patients in the UK are more reluctant to see their family doctor for fear of wasting their time, and almost half report difficulty making an appointment.

GPs are guided to refer patients with symptoms that indicate a 3% chance of cancer, but the report notes that commissioning groups have resisted an increase in referrals, and cites a lack of hospital capacity for diagnostic tests.

The report makes a number of recommendations including:

Professor Richards said: “The NHS Cancer Plan in 2000 and all subsequent cancer strategies have set ambitions for England to match the best in Europe or the world in relation to cancer survival. Although progress has been made on many aspects of cancer, these aims have not been achieved. Every year thousands of deaths could be avoided if we achieved these goals. This is the equivalent to a jumbo jet of people falling from the sky every 2 weeks.

“The prime minister’s ambitious target to increase early detection of cancer from one in two people today, to three in four by 2028, is welcome, but if we are serious about moving the dial on early diagnosis, then setting targets and handing out money will not be enough.

“The NHS must change the way that care is currently organised to make it easier for people to be seen and diagnosed as quickly as possible, as we know this gives them the best chance of survival.”