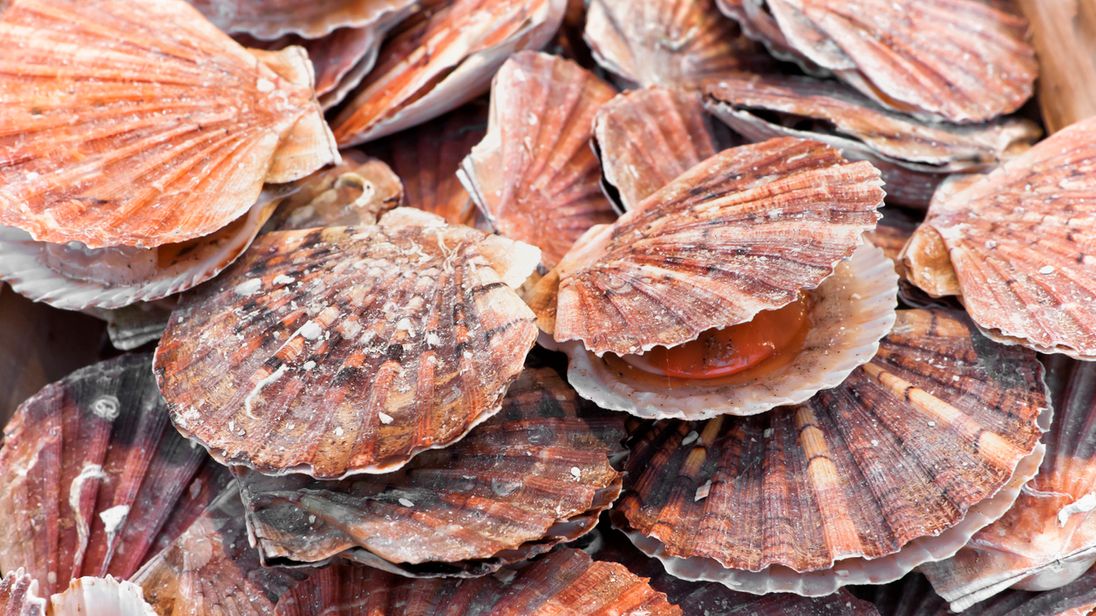 French and British fisherman have engaged in stone-throwing and boat-ramming off the coast of Normandy in a row over scallops.

Around 35 French boats chased five boats of British fishermen off the scallop-rich waters of Baie de Seine, where the British are allowed to fish most of the year.

But due to rules imposed by France, French fishermen are only permitted to fish for scallops between 1 October and 15 May.

They have accused the British of depleting stocks and want them to face the same rules, and so decided to confront them about it.

“The French went to contact the British to stop them working and they clashed with each other. Apparently there was stone-throwing, but no injuries,” said Normandy fishing chief Dimitri Rogoff.

Mr Rogoff said “around 40” French boats had gathered overnight in protest at British “pillaging” of the scallop supply.

Footage from a local TV channel showed some of the boats ramming others, leaving holes in three vessels.

Barrie Deas, chief executive of Britain’s National Federation of Fishermen’s Organisations, said: “We are advising all parties to be calm as from the video clips some vessels are manoeuvring very dangerously.

“We have raised the matter with the British government and asked for protection for our vessels which are fishing legitimately.

“The deeper issues behind the clashes should be settled by talking around the table, not on the high seas where people could be hurt.”

Tensions have been high between British and French fishermen for some 15 years over the issue.

The two sides have reached annual agreements over the past five years, but Mr Rogoff says the French blocked a deal this year because they had had enough.

“For the Brits, it’s an open bar, they fish when they want, where they want, and as much as they want.

“We don’t want to stop them from fishing, but they could at least wait until 1 October so that we can share,” he said.

However, he added it will all soon change when Britain comes out of the European Union.

“After 29 March, 2019 they would be treated as a third party and would no longer have access to these areas,” he said.

Coronavirus: Council workers ‘spat on and sworn at’ amid pandemic outbreak | UK News

Coronavirus: Council workers ‘spat on and sworn at’ amid pandemic outbreak | UK News