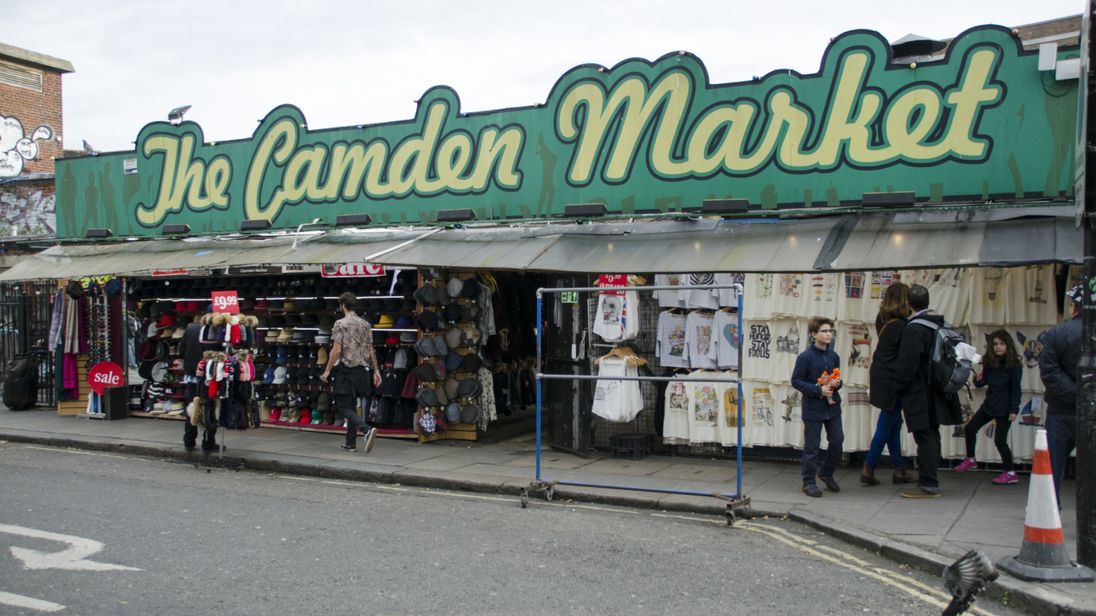 Detectives are searching for a driver they say “intentionally struck” two police officers with a car.

The incident happened near Camden Market, north London, at around 2.30am on Sunday.

Police say they had been trying to speak to a man following reports he was in possession of a knife.

The man then got into a white 4×4 and drove at the officers, striking them both, officers said.

He allegedly drove off towards Swiss Cottage without stopping.

The police constables were taken to hospital but their injuries were not life-threatening or life-changing, and both have since been discharged.

Investigators are trying to trace the driver, who is described as a black man, around 6ft tall, with a beard, and wearing black clothing and a beanie hat.

Passengers in the car are described as two black females.

One was wearing black high-heeled boots, a black leather jacket and red skirt, while the other had her hair in a ponytail and was wearing dark clothing, including a long skirt and black boots.

No arrests have been made so far.

Raj Kohli, of the Metropolitan Police, said: “Our officers go to work every day to protect Londoners and the many visitors to the capital.

“Last night, two of these officers attempted to carry out a routine stop after concerns were raised by a member of the public that a man had a knife.

“This man drove a car towards the officers without any consideration for what the outcome might be.

“It is only a matter of luck that neither officer suffered even more serious injuries than those they sustained.

“I would urge anyone with information to come forward and speak with us.”