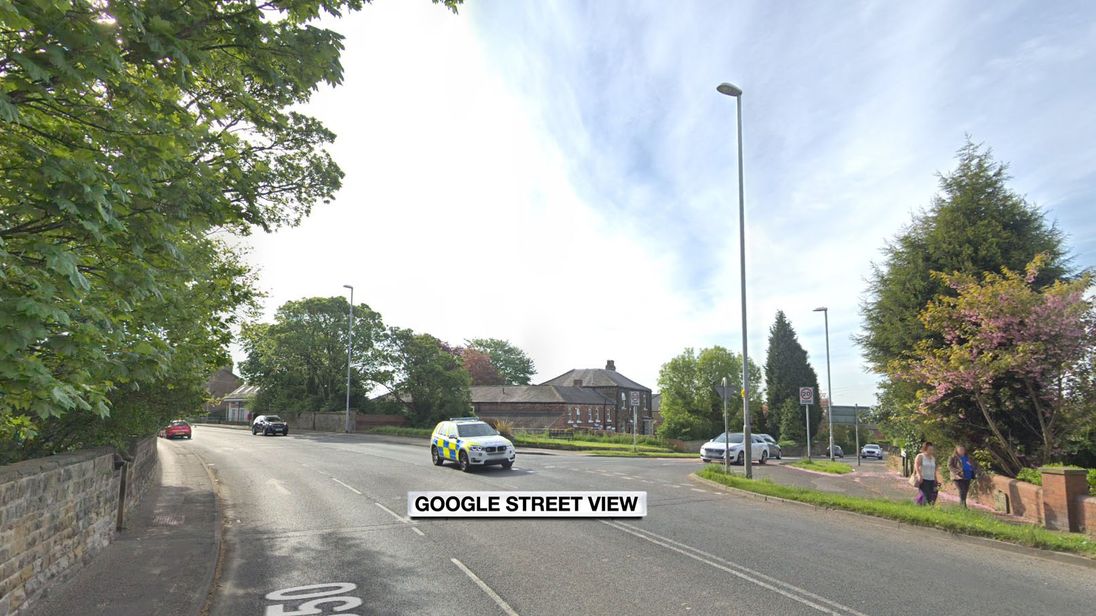 Two people have died and two more are in a critical condition after a car crash in Leeds.

West Yorkshire Police said three vehicles – a black Volkswagen Golf, a black Ford Focus and a silver Mercedes C220 – were involved in the crash on the A650 Bradford Road, in East Ardsley, on Wednesday morning.

The Golf had been driving away from the M1 in the direction of Leeds at the time of the crash.

Two men, aged 26 and 34, who were sitting in the back of the Golf, were pronounced dead at the scene.

Three other men in the same vehicle were taken to hospital, with two, aged 25 and 33, in a critical condition.

The third, a 17-year-old, is also receiving treatment.

In the Mercedes, the 59-year-old driver suffered a fractured wrist.

Detective Sergeant Alison Webb said a “comprehensive investigation” into the deadly incident was being carried out, and appealed for any witnesses to come forward.

She added: “We are doing everything we can to support the families of those involved at what is clearly a very difficult time for them.”

:: Anyone with information is asked to contact the Major Collision Enquiry Team via 101 quoting Operation Pivotford or reference 13190322436.

Rosie Johnson: Concerns grow for niece of politician who vanished from park in Isle of Wight | UK News