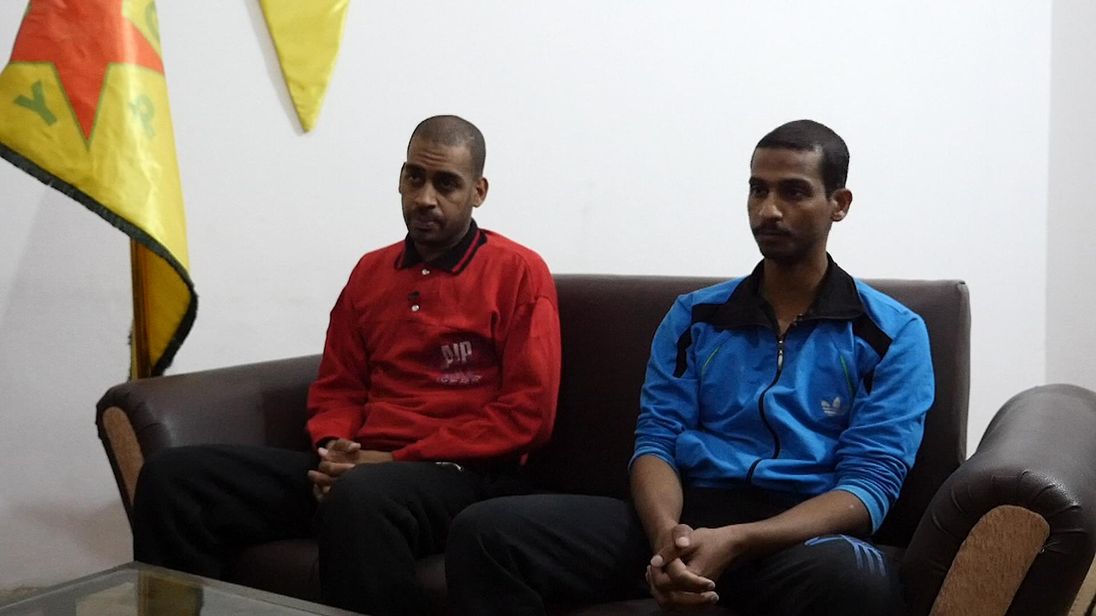 Two British IS fighters, known as “The Beatles” have been moved out of their Syrian prison and are now in US custody, according to US officials.

The two men – El Shafee Elsheikh and Alexanda Amon Kotey – were a group of four men from the UK who were part of an IS terror cell known as The Beatles, due to their captives recognising their English accents.

President Trump, who is being criticised for pulling US forces out of Syria, said that the US had moved some IS prisoners out of the country over fears that some could end up escaping amid the conflict in the region.