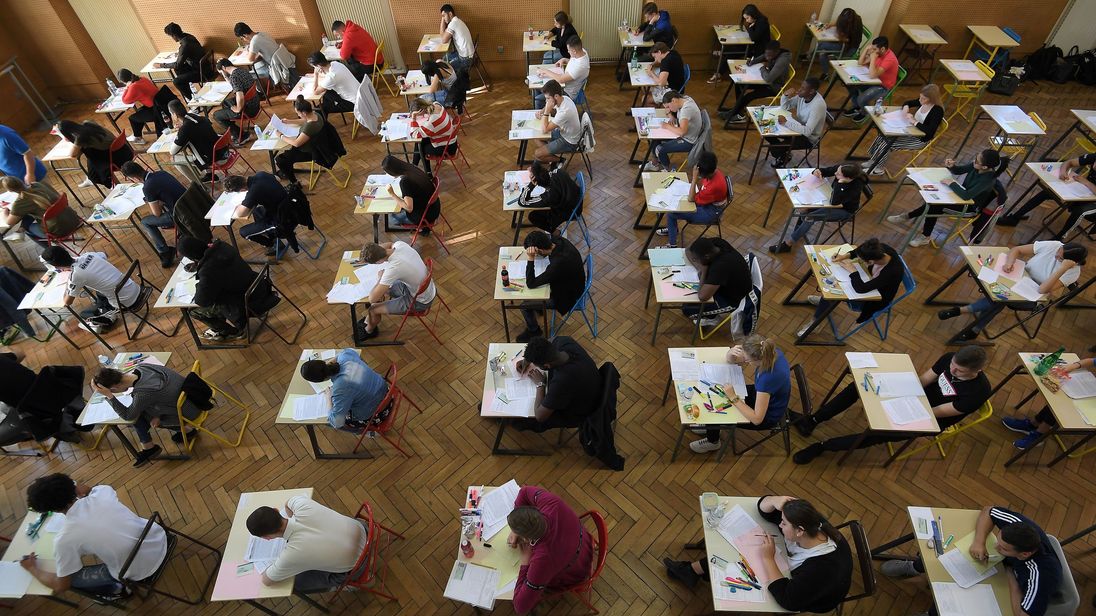 Two people have been arrested over the leak of an A-Level maths exam earlier this month, the exam body has said.

Pearson, the parent company of examining body Edexcel, said police had informed them of the arrests of two individuals.

A cheating investigation was launched after pictures of the maths paper were posted online the night before students sat the exam on 14 June.

She added: “We understand students are rightfully concerned and want a fair playing field.

“We are systematically working through all leads and, as we continue to investigate the suspects, this will enable us to further hone in on anyone that has gained an advantage, and take action accordingly.

“Our key priority is ensuring no students are disadvantaged in any way.”

The breach followed similar leaks in 2017 and 2018 when A-Level maths papers were posted online before they were sat.

A second maths paper was replaced last week just days before 7,000 students were due to take the test, which the exam board put down to “precautionary measures”.

The Metropolitan Police have not yet confirmed arrests in the latest case.